Home Entertainment BTS Revealed They Had Planned To Visit India, What Can Desi ARMYs... 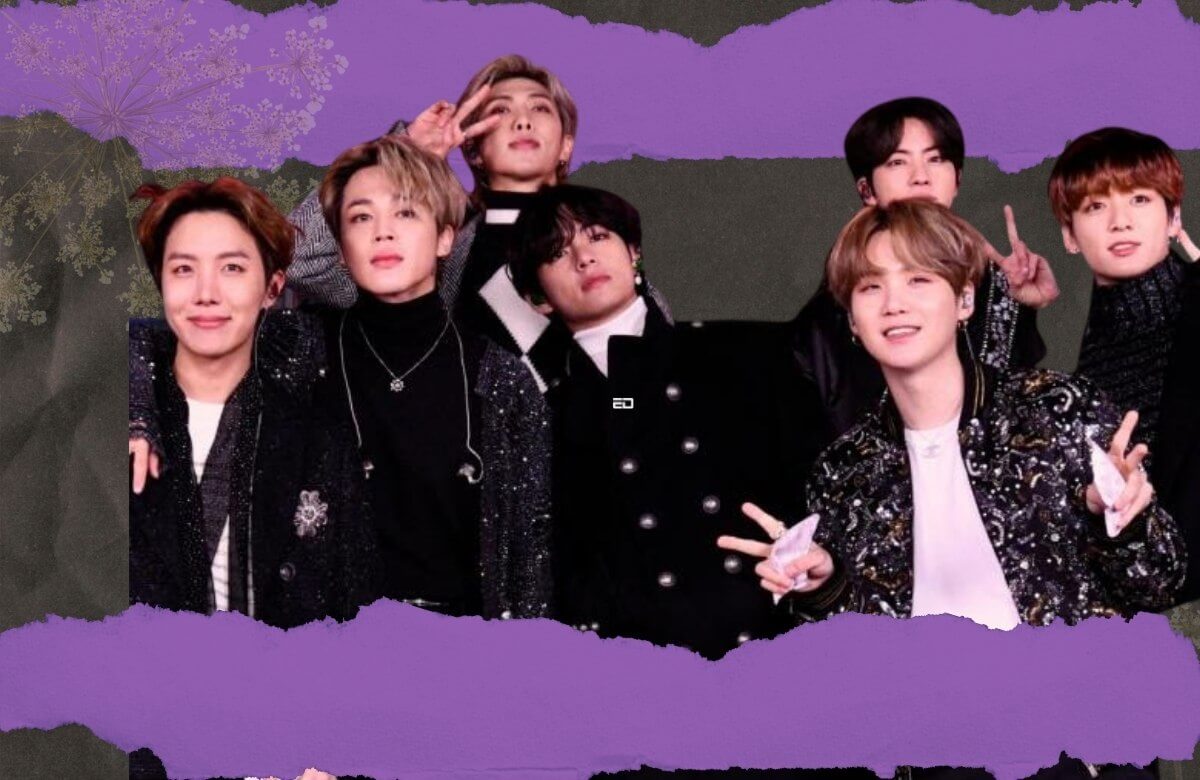 A BTS concert in India had seemed like a very farfetched dream to many of us for years. The fact that we could actually get a BTS concert here, in our country, felt more like wishful thinking than something that could actually happen.

But a recent clip of BTS on This is BTS for Spotify program was found to be speaking about their hit tracks like Dynamite, ON and more and also talking about their now cancelled Map of the Soul: 7 world tour.

The 7 BTS members RM, Jin, Suga, J-Hope, Jimin, V, and Jungkook spoke about how excited they’d been for the tour that was later on cancelled because of the COVID-19 pandemic. It was here that they said that one of the planned destinations for the tour had been our very own India, specifically Mumbai.

RM, the leader of the group said, “After ON, our goal was to go on a tour for a year travelling several countries in other continents, like Australia”, Jungkook added, “then the pandemic began.” V interjected that “We were planning on going to Barcelona” and Jin added “South America” with RM finishing off with “India. We planned to go to Mumbai.”

As was understandable Indian ARMYs started to lose their mind quickly at having been so close to finally getting a BTS concert in India. The COVID pandemic was rightfully cursed and bashed at for taking away such a precious opportunity from them.

What Can Indian ARMYs Do?

With the recent clips and what BTS said, it is very much certain that India is on their list of places for tour and we might get something someday soon. So it would be in our own best interest to start to prepare ourselves for that day so that we actually have a good chance of seeing them live in our country.

1. Start saving for tickets. Anywhere between Rs. 10,000 to 70,000 should be an expected amount, although the seats farther from the stage could be even cheaper than 10k.

2. Buy ARMY membership. That gives access to pre-sales and raffles for concert tickets.

3. Start convincing parents (for student or even working ARMYs) from now only. The best thing would be to show best behaviour and start to collect brownie points.

Now only hoping that our prayers are heard properly and we actually get a BTS concert in India either this end of this year or the next at the very least.

It Took Me This Long To Guess The Song On BTS Heardle; Fanclub ARMY’s Latest Game

Reviews Brand Voice - June 25, 2022
June 24: During Covid-19, when the country's mental health was at its lowest, Manastha became the most prominent mental health service provider to 6...