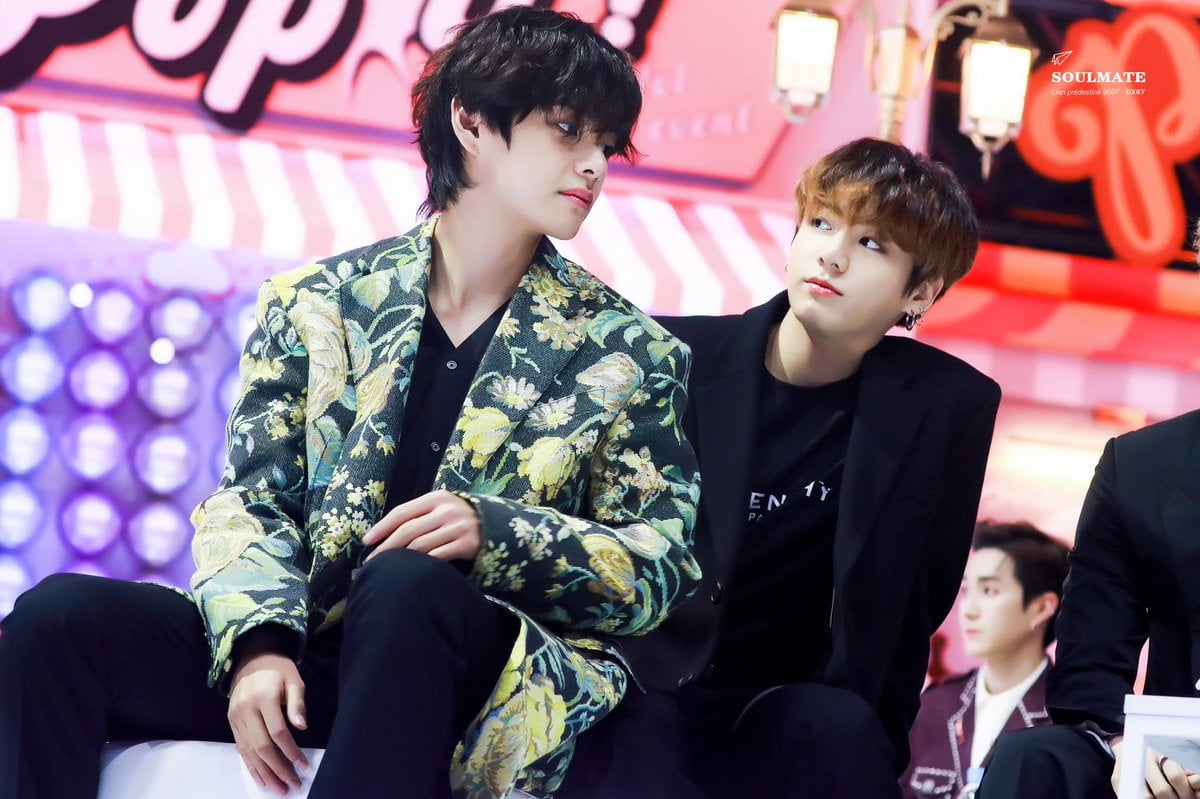 Since the second Hallyu wave, the sovereignty of K-pop idols fanfictions has skyrocketed. They are oversexualized to perform violence, rape or be engaged in pornography. Without consent, fans morph the image of the idols and this behaviour is not even questioned.

Harassment, rape and abuse have often been linked with the lack of morality and negative influence of society from a younger age. So, when the gendered roles are reversed, male idols are equally fictionalized to be objects of digital sex crime; is it not problematic?

Fans understand the irony of these fanfictions, how they indirectly shape rape culture but still protect it as just “simple imagination”.

It does not matter if “Trigger warning- underage sex” or “NFSW” is given below the title. Impressionable youth will be allured to read the overly fantasized content anyway.

Compared to female idols, male idols are more dominantly sexualized in fanfictions. Many fans refuse the idea of underage fanfictions but they support 18+ idols erotica. In my opinion, consent is necessary at all ages, they are real people involved like you and me.

Many fans waited for Jungkook of BTS to turn eighteen so that they could eroticize him in fanfiction. From Bangchan of Stray Kids to young members of the band Treasure, their fanfictions are re-read by thousands every hour.

Also Read: Watch: K-Pop Music Videos That Are Banned By TV Networks For The Weirdest Reasons

While many fans ship relationships of idols of same-sex together, they are shown involved in homoeroticism and violence in fanfictions. Many Korean male idols are loved across the world for their femininity and emotional vulnerability. The gentleness of idols is very attractive to the fans.

But does this mean showing feminine behaviour defines the sexuality of a person? Is it ethical to portray Mark and Yuta of NCT as a homosexual couple in fanfictions because they hug and adore each other? It is just as stereotyping the boy in your classroom as a woman or transgender because he has a high-pitched shrill voice or doesn’t play football?

Just as you choose your pronoun as He, She or They in Instagram bio, K-pop idols have the liberty to choose their partners, be they of any sexual orientation. Even if their relationship is open to the public like Hyuna and Dawn from the P-nation agency, it is disappointing to involve their private life in fanfictions.

It must be very uncomfortable to come across one’s own sexualized fanfiction on the internet, and too with their group members. Erotica of male and female idols make it awkward and are non-consensual too.

The K-pop supermarket works on romanticizing idols. K-pop idols will often say, “marry me” or “be my girlfriend” to the fans. But it has to be recognized that these are just public images.

Why do many idols in reality shows or private life prefer not showing their body and not wearing overly tight clothes? Because they decide not to.

As fans, one should respect this boundary. Rather you can enjoy many video edits and stories with excellent cinematography and plotlines that do not exploit the idol.

If you are a fan, you can choose not to fetishize them explicitly beyond an idol-fan relationship as done in fanfictions both by the readers and writers.