Home Lifestyle Why Did India Go Down In Ranks On ‘World’s Powerful Passports’ List? 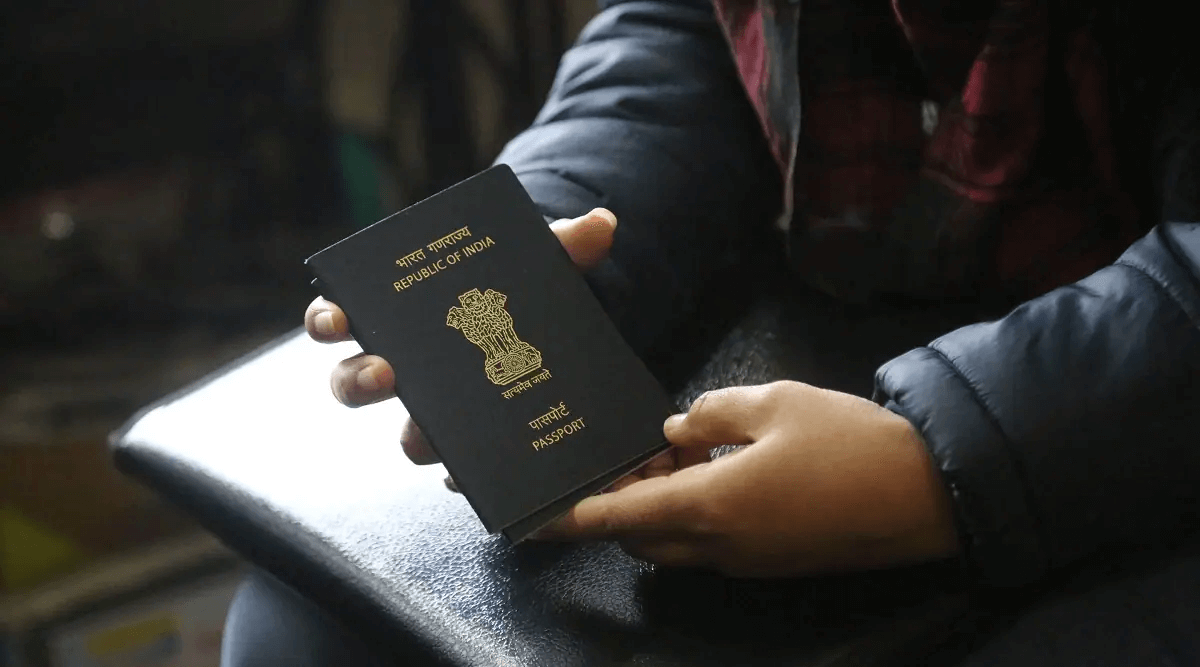 The Indian passport has always been somewhere in the middle, regarding its strength, it was never at the last or bottom, but neither was it anywhere among the top ranks. Now with the latest Henley Passport Index coming out, the facts are not as pleasant as we or some people might want them to be.

As per the index, India’s rank slipped by around 6 places and is at a rank of 90 in this list that takes a look at some of the most travel friendly passports in the world.

The index based on International Air Transport Association (IATA) data analysis ranks passports of almost every country based on how many countries a particular passport is allowed entry into without needing a visa prior to arrival.

Last year India had the rank of 84 but fell down to the 90th position as per this year’s index with Indian passport holders only being allowed visa free entry into 58 countries across the world.

Tajikistan and Burkina Faso are also at the same rank.

According to the Q4 Global Mobility report, “The global mobility gap is at its widest point ever and continues to expand due to proliferating barriers to entry erected since the outbreak of the pandemic. Many countries in the global south have relaxed their borders in a concerted effort to revive their economies but there has been very little reciprocity from countries in the global north, which have enforced some of the most stringent inbound Covid-19-related travel restrictions. Even fully vaccinated travelers from countries at the lower end of the Henley Passport Index remain locked out of most of the developed world.”

Read More: Where Does India Rank In ‘Kindness To Strangers’ Global List?

Currently, the five most powerful passports are:

The index covers around 227 countries, gathering data and cross checks using online and public information for each passport with research for the index taking up almost an year. Any important visa-policy shifts or changes are also included in how a passport is ranked.

India’s rank in this does not look good, however, particularly since just recently Union Home Minister Amit Shah at a conference titled Delivering Democracy: Reviewing two decades of Narendra Modi said that “Narendra Modi has enhanced the value of India’s passport, which is an honour for the country.”

The reason for the low rank of the Indian passport varies across sectors that include national poverty, international status, size of the country, economy, and more.

One reason commonly seen online is that international regions are worried about illegal immigrants considering the socio-political climate of the country and that people might travel to more developed areas in order to find jobs and better lives.

Thus, in order to ‘protect’ themselves, strict and pre-arrival methods are put in place so that only those approved by the government can enter foreign regions. A bad neighbouhood that has threats of violence and terrorism could also make other countries hesitant to allow no-visa entry for people from certain countries.

It must be noticed that most of the countries with strong passports are developed nations that have pretty strong economies and stable political environments. Whereas developing nations or nations are just in general economically weak, have socio-political instabilities and such issues are on the lower end of the index.

Watch: Countries Where Indians Can Travel Without Visa 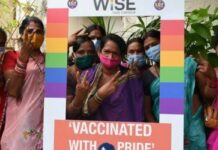 Mithiwood Film Festival’22, with BITBNS, marks its presence in 100+ countries!