Sir Anthony Hopkins’ Hannibal Lecter (Silence of The Lambs and Red Dragon), Christian Bale’s Patrick Bateman (American Psycho) and Penn Badgley’s Joe Goldberg alongside Victoria Pedretti’s Love Quinn (YOU) have garnered quite a dedicated audience that has come to love and adore them.

These beautifully written flawed characters have a unique charm about themselves that lures in the audience despite their sordid habits. The common trait they share? They are all cold-hearted serial killers who harbour no regrets about their victims. 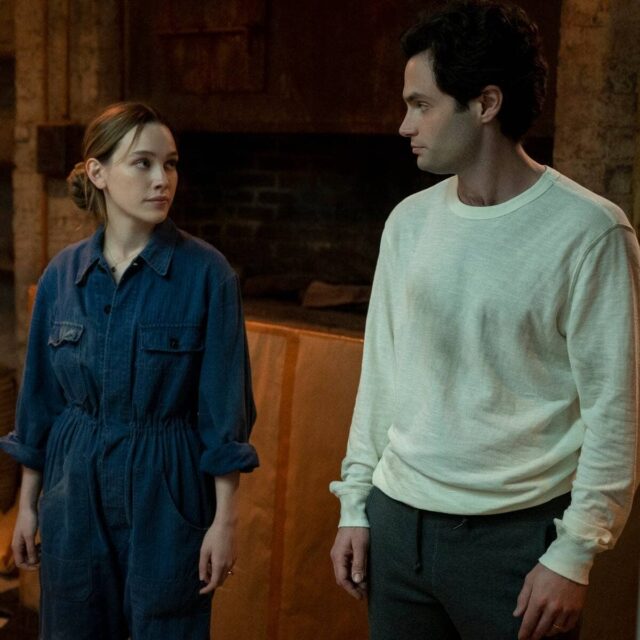 Well, did you hear that the Zodiac Killer has been identified and that he is just a guy named Gary? Kind of underwhelming, right? Serial killers have an aura of fear and terror about them.

They are supposed to be sinister and have a sense of mystery, danger and thrill surrounding them. We expect magnanimous people behind those legendary pseudonyms, don’t we?

What About The Real Life Ones?

Ted Bundy, Jack The Ripper, Jeffrey Dahmer, John Wayne Gacy are just some of the names I can think of off the top of my head. This is quite a testimony to the fact that serial killers have built up fame and respect over the years. As enigmatic as these ‘legendary’ people are, they are humans after all and well, human beings have limited lives.

Death as a punishment does sound terribly kind for these people considering what they put their victims through and the terror they inspired amongst people when they were alive but removing them from society was definitely the sanest and safest option.

After leading such “exciting” and “happening” lives, their last words have to definitely live up to the standard they have set, right? Well, let us look at what some of them said as their lives were being taken away from them.

Read More: DEvil: 5 Of The Most Notorious Serial Killers Of India 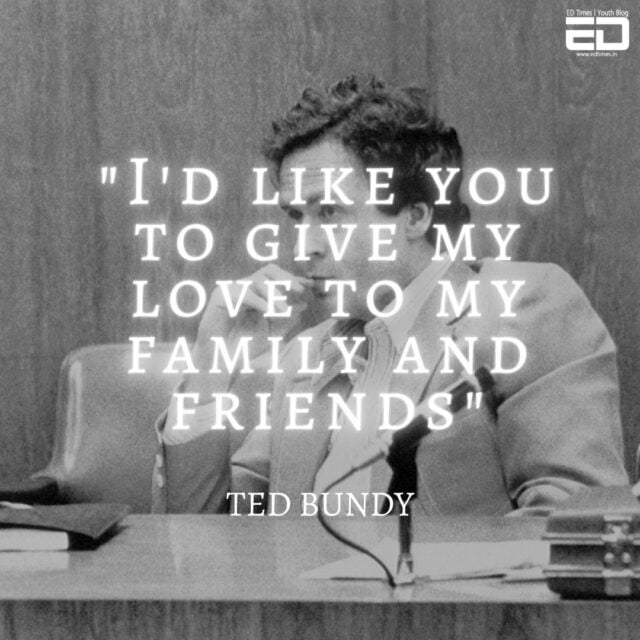 Ted Bundy kidnapped, raped, and murdered numerous young women and girls during the 1970s and possibly earlier. After more than a decade of denials, he confessed to 30 homicides, committed in seven states between 1974 and 1978. His true victim total is unknown, and could be much higher. 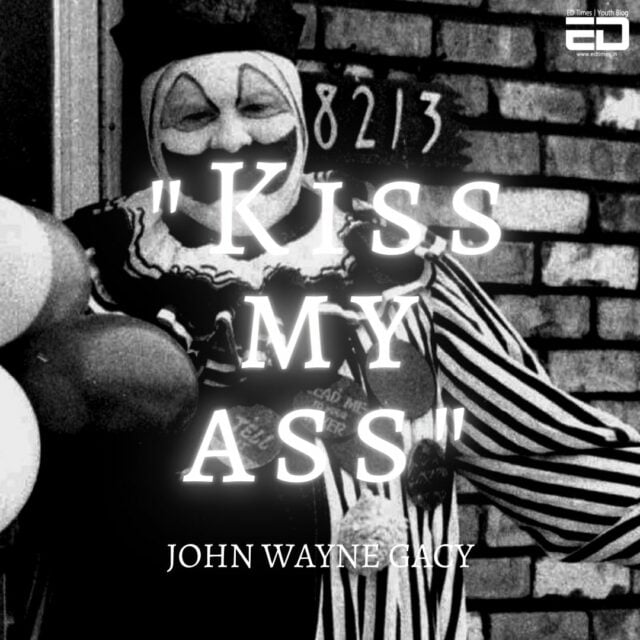 Known as the Killer Clown, John Wayne Gacy assaulted and murdered at least thirty-three young men and boys. Gacy regularly performed at children’s hospitals and charitable events as “Pogo the Clown” or “Patches the Clown”. 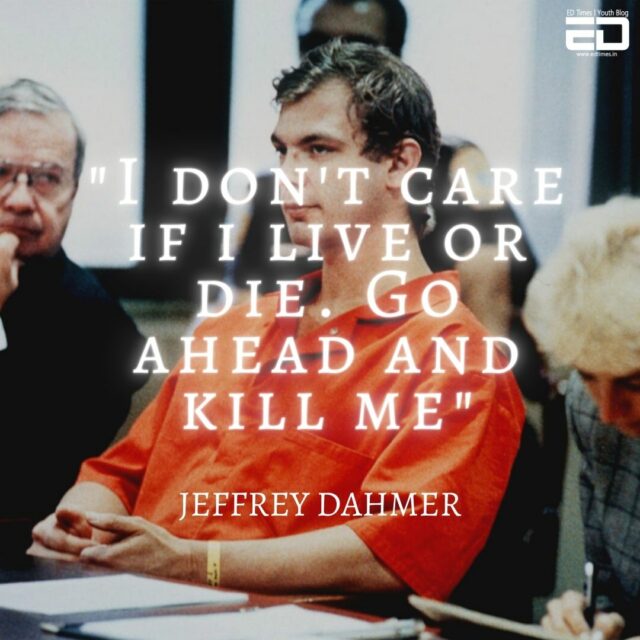 Known as the Milwaukee Cannibal or the Milwaukee Monster, Jeffrey Dahmer was an American serial killer and sex offender who committed the murder and dismemberment of 17 men and boys between 1978 and 1991.

Many of his later murders involved necrophilia, cannibalism, and the permanent preservation of body parts. 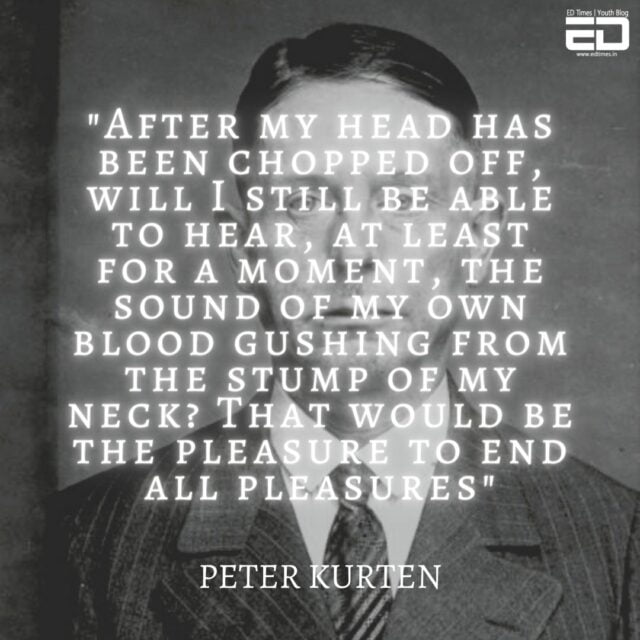 A German serial killer, known as “The Vampire of Düsseldorf” and the “Düsseldorf Monster“, Peter Kurten committed a series of murders and sexual assaults between February and November 1929 in the city of Düsseldorf.

In the years before these assaults and murders, Kürten had amassed a lengthy criminal record for offences including arson and attempted murder and became known as the “Vampire of Düsseldorf” because he occasionally made attempts to drink the blood from his victims’ wounds. 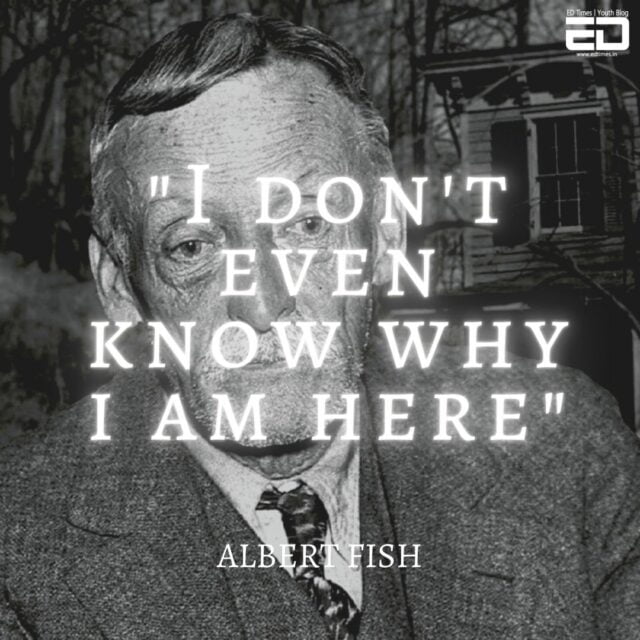 Hamilton Howard “Albert” Fish was an American serial killer, child rapist, child murderer, and cannibal. He was also known as the Gray Man, the Werewolf of Wysteria, the Brooklyn Vampire, the Moon Maniac, and The BoogeyMan. In 2007, the biographical film The Gray Man was made on his life, starring Patrick Bauchau as Fish.

What Makes Serial Killers Different From The Others?

A serial killer is defined as “a person who murders three or more people, usually in service of abnormal psychological gratification, with the murders taking place over more than a month and including a significant period of time between them.”

Their lives are interesting to learn about and the public has always been enamoured with them. There have been fictional works about the concept and many movies, biopics and documentaries created about the real ones we know about. 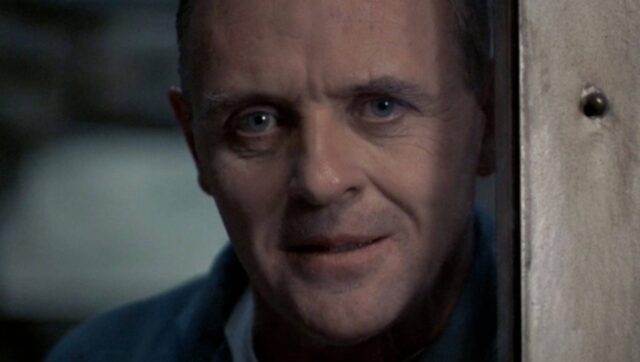 Books and series about serial killers definitely garner more interest than ones about other topics. The human race has seen many serial killers in their time but what about the one we do not know about?

Do we have unrecognised monsters living amongst us? Will we hear more about these types of cases in the future? Well, I will definitely keep my eyes peeled for it, will you?

Fashion Mansi Rawat - November 22, 2021
Fashion is believed to uplift women, the ultimate saviour in all situations. For women the only objective of fashion seems to be the outward...