Home Entertainment Why Did Bang Si-hyuk, The Man Who Gave Us BTS, Resign From... 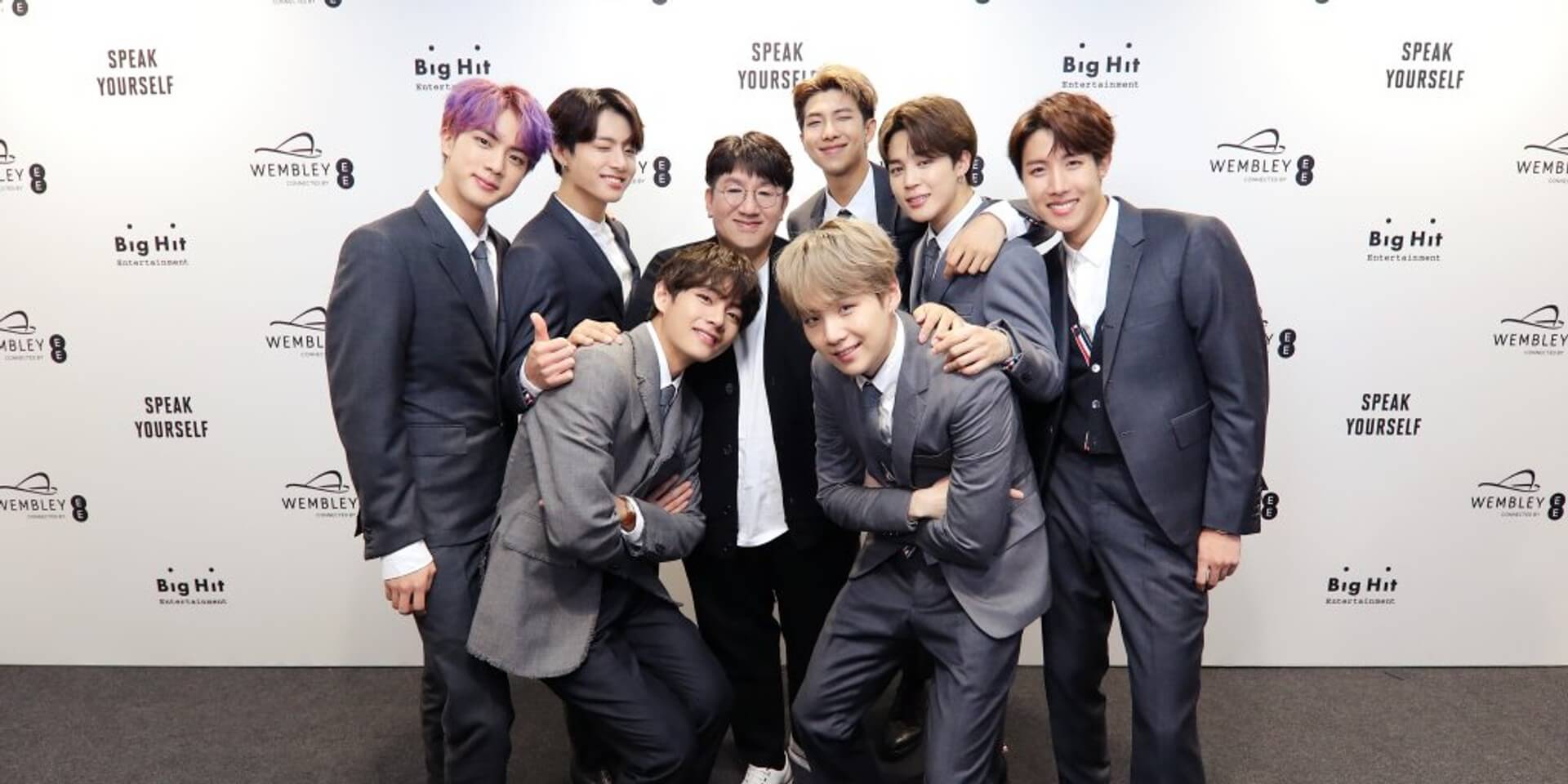 As famous as the super-popular group BTS (Bangtan Sonyeondan/Beyond the Scene), their management agency Big Hit Music also enjoys quite a bit of rags to riches style of story.

The formerly known company called Big Hit Entertainment that eventually was renamed Big Hit Music and became a part of the HYBE Corporation and the founder of it all, Bang Si-hyuk all are well-known among the fans and even the general music industry.

How Bang Si-hyuk (also called Bang PD, the latter being an acronym for Producer/Director) started a small entertainment company in 2005 that once upon a time was on the verge of bankruptcy and managed to turn it into a company whose total value was somewhere around ₩6 trillion ($5 billion) is impressive indeed.

But news has broken out that Bang DP has decided to step down from his role as CEO to HYBE Corporations and focus more on music production and being Chairman to the company.

The news came out just a few hours ago, with mostly Twitter profiles translating the original Naver article, which was in the Korean language.

As per the report, Bang Si-hyuk stepped down from his role as the company’s CEO on July 1st, 2021 and Park Ji Won, the former CEO of HYBE HQ will now be taking over the position. 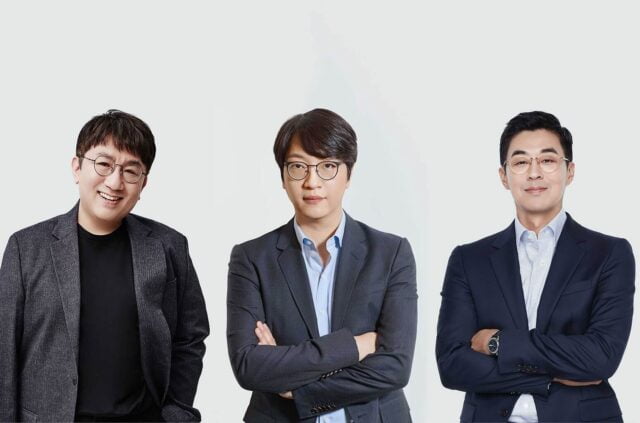 Bang PD for his part still maintains his role as Chairman of the board of directors but reportedly wants to focus more on music production now.

According to statements from HYBE, this is a part of their goal to restructure company leadership in order to accelerate “global management”.

Along with this, Lenzo Yoon, Co-CEO of HYBE and in charge of Global & Busines side of management and Scooter Braun will be leading HYBE America and HYBE’s recent acquisition of Braun’s Ithaca Holdings.

Bang Si-hyuk has been credited with bringing together some of the biggest artists of HYBE like BTS, ENHYPEN, TOMORROW x TOGETHER, and even writing and co-producing several songs.

Bang PD is also the one who brought together the global sensation BTS when he first signed RM (Kim Namjoon) as the first member of the band and began auditions to get other members. BTS is often credited to be the biggest success of Bang PD and HYBE with everything the company has been able to achieve coming due to the band’s success and the huge amount of revenue they brought in. 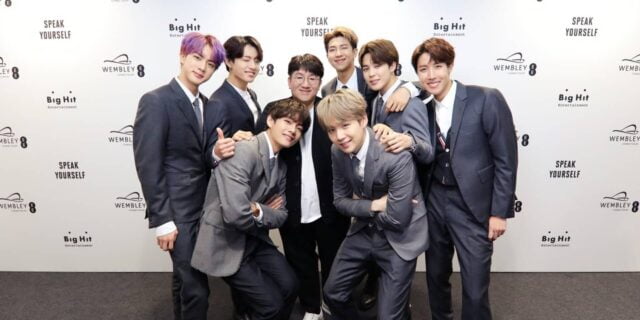 Read More: How South Korea Is Exporting Its Culture Globally Through BTS To Emerge As A Powerful Nation

Twitter has certainly exploded with reactions to this news. There are a bunch of different reactions to the news that has even resulted in ‘Bang PD’ trending on Twitter.

Some showed their happiness that Bang PD is being a good example by stepping down from such a high-profile position to do what he wants to do, instead of focusing on fame or money.

Others are reminiscing about how long Bang PD has looked over BTS and been in charge of them, and hope that the new CEO will take care of the members in the same way. Along with this, in a funny twist, some people are also giving a reaction over how attractive the new CEO is and creating memes around the situation.

bang pd’s advice to bts, he’s taking his own advice and pursuing his interests pic.twitter.com/3cZeVp4LtB

I remember this particular meeting of BTS with Bang PD, "you should find a way to be happy. If you keep going like this, I worry that you might feel miserable. Music is what makes you happy, so you started all of this" pic.twitter.com/Arzqhu4myj

This is certainly going to be interesting to see how things go in the future and what this change will mean to the company, its artists, fan interactions and more.

ResearchED: The Western Music Industry Hates BTS And They Are Not Even Trying To Hide It