The Ambanis are among the most well-known families in India. Started by Indian business tycoon Dhirubhai Ambani, Reliance has scaled new heights in the past few decades.

While Mukesh Ambani, Dhirubhai’s older son, as of 2020, is the richest man in Asia, his younger son Anil Ambani’s career has constantly been on a descending slope. 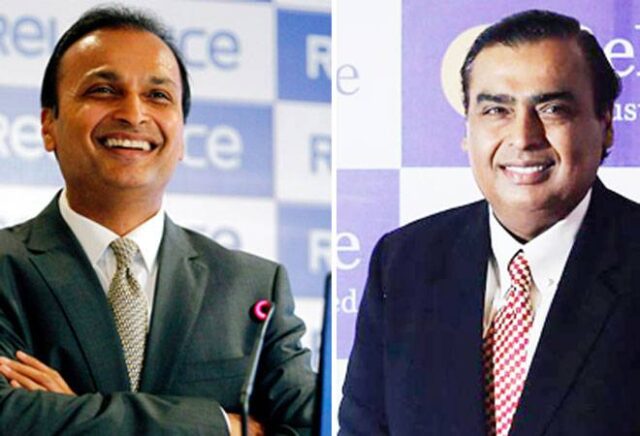 After their father’s death, both the brothers were at loggerheads due to the absence of a will and split the company into Reliance Industries Limited (managed by Mukesh Ambani) and Reliance Anil Dhirubhai Ambani Group or the Reliance Group (managed by Anil Ambani).

Recently, three of Anil Ambani’s companies have been flagged as fraudulent with the debts up to a whopping INR 86,188 crore.

Anil Ambani faced a turbulent rise and fall in a little over a decade and is a textbook example of how becoming overambitious, ‘spreading oneself too thin in business’, and being more dependent on debts for industrial expansion can overturn an empire.

Up until 2008, Anil Ambani was the 6th richest businessman in the world, as listed by Forbes. A decade later, the business tycoon is preyed upon by loan sharks.

In 2019, his telecom venture, Reliance Communications owed around INR 48,000 crores, especially after the launch of Jio.

During the split of the company, Anil Ambani managed the up-and-coming industries while Mukesh Ambani’s assets lay in the petrochemical industry.

He also ventured into the entertainment industry via Adlabs Entertainment but a series of bad and negligent decision-making enhanced the downfall and led him to take several loans – the most famous one developed into a lawsuit with Ericsson India. 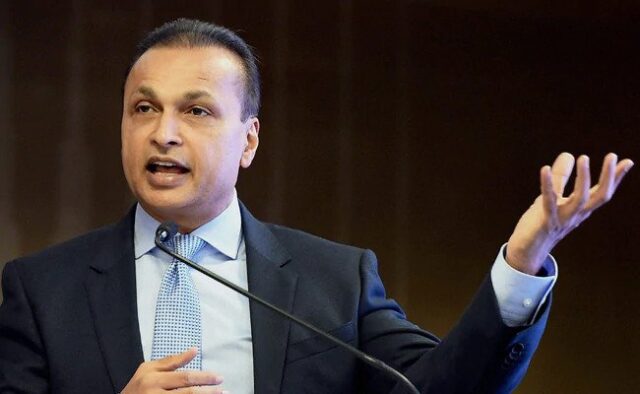 Repeatedly failing to pay the debts and providing a personal guarantee in exchange also led Anil Ambani to a huge debacle with the law after he was sued by three state-controlled Chinese banks in early 2020.

Along with the declining sales, the onset of Jio Infocomm served a massive blow to Anil’s RCom. While Jio became a major competition to several existing telecom players, who later had to merge their services to balance out the blow, RCom suffered a major stock crash.

Also Read: Here’s Why ‘#Boycott_JioSaavn’ Is Trending In India Today

While RCom was swindled in debt, it did not have a proper growth plan at the same time. Meanwhile, Jio went on to break records and became immensely popular in no time.

Coupled with its debt to telecom manufacturer Ericsson, Anil’s earlier stint with debt could have given him potential time in prison had he not been saved by his older brother. Mukesh Ambani came to his brother’s rescue and paid his dues to Ericsson India.

The very public family feud saw some respite after Anil Ambani publicly thanked his older brother for standing by him.

In 2020, Anil Ambani pleaded poverty and declared that his net worth was zero. “The value of my investments has collapsed,” said Ambani, and added that he does not “hold any meaningful assets which can be liquidated for the purposes of the (legal) proceedings.”

As of now, banks are not completely accepting Anil Ambani’s statement declaring bankruptcy. Three Indian banks – the State Bank of India (SBI), Union Bank of India (UBI), and the Indian Overseas Bank (IOB) are taking a look at the company’s accounts. 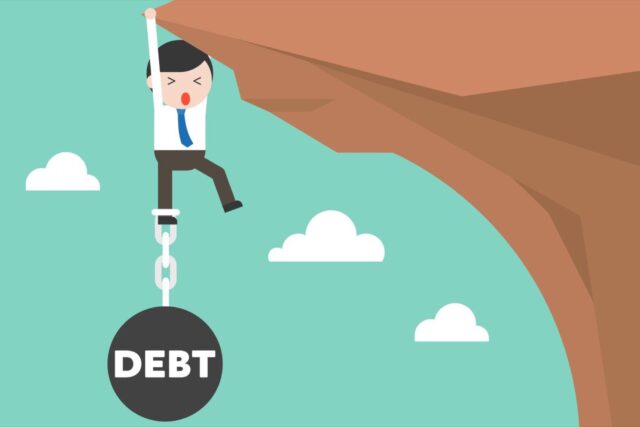 Reported to be fraudulent, the banks further plan on probing into Reliance Communications, Reliance Infratel, and Reliance Telecom.

The report states that these Reliance ventures owe more than INR 86,188 crores – and the whopping amount is ten-fold than what former business tycoons Vijay Mallya and Nirav Modi owe at present.

While the banks, as well as Reliance Dhirubhai Ambani Group, declined to comment on the matter, the court has announced a hearing on January 13th 2021 on the matter.

What are your thoughts on the whole debacle? Let us know by commenting below.

Watch: 7 Indian Web Series That Massively Enhanced The Standard Of Acting And Script