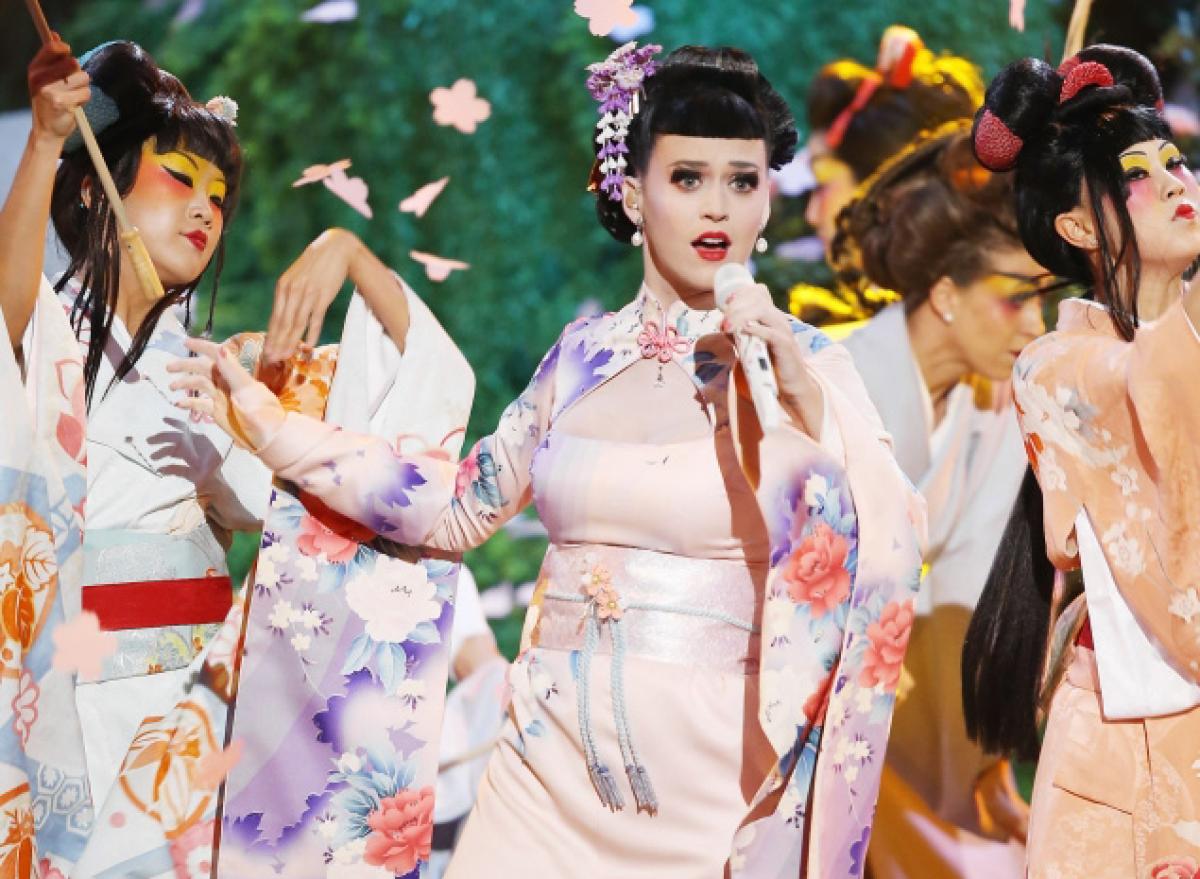 The Oxford English Dictionary defines the term cultural appropriation as “the unacknowledged or inappropriate adoption of the practices, customs, or aesthetics of one social or ethnic group by members of another (typically dominant) community or society.”

However, this issue is not as simple as it appears on your computer screen. It is a dynamic concept with fluid boundaries and is often confused with cultural appreciation, xenocentrism, acculturation, and cultural assimilation.

Cultural appropriation can be controversial when members of a dominant culture adopt cultural aspects from dominated minority cultures and benefit from it in an immoral manner.

It is a form of plagiarism. You represent the cultural message attached to a certain symbol or attire without being fully informed about its history and contextual importance.

Hope Allison, a blogger for Passion Port wrote in her article:

“As a rule, if you plan to borrow from another culture, whether it’s food or fashion, be sure that you comprehend the significance of the tradition and acknowledge the source-culture in a respectful manner — it should never be an afterthought.”

Culture is the essence or the heart and soul of human society. Yet, some people fail to understand its significance and use it to satisfy their own personal interests or merely as a fashion statement.

For example, Selena Gomez in her 2013 song ‘Come and Get it’ appropriated the Hindu culture both in the music video and during her performance at the MTV awards. Her look which comprises a traditional dress and bindi received a lot of backlash from Twitterati back then.

Selena described her look as “glam tribal”, which shows that she was unaware of the cultural meaning and significance of the bindi. Her naïve statement is a testimony to the fact that she is appropriating a culture for aesthetics.

This is where cultural appreciation transforms itself into the devil named cultural appropriation. Wearing ethnic dresses and jewelry dear to the heart of a cultural group without having any background knowledge about its significance is offensive as well as the underlying cultural messages and meanings are being stripped from the culture and then used to convey false messages or ideas about that particular cultural symbol or attire.

Read more: Neo-Buddhist Movement: Unravelling The Story Of Transformation Of Ambedkar Into A Religious Figure 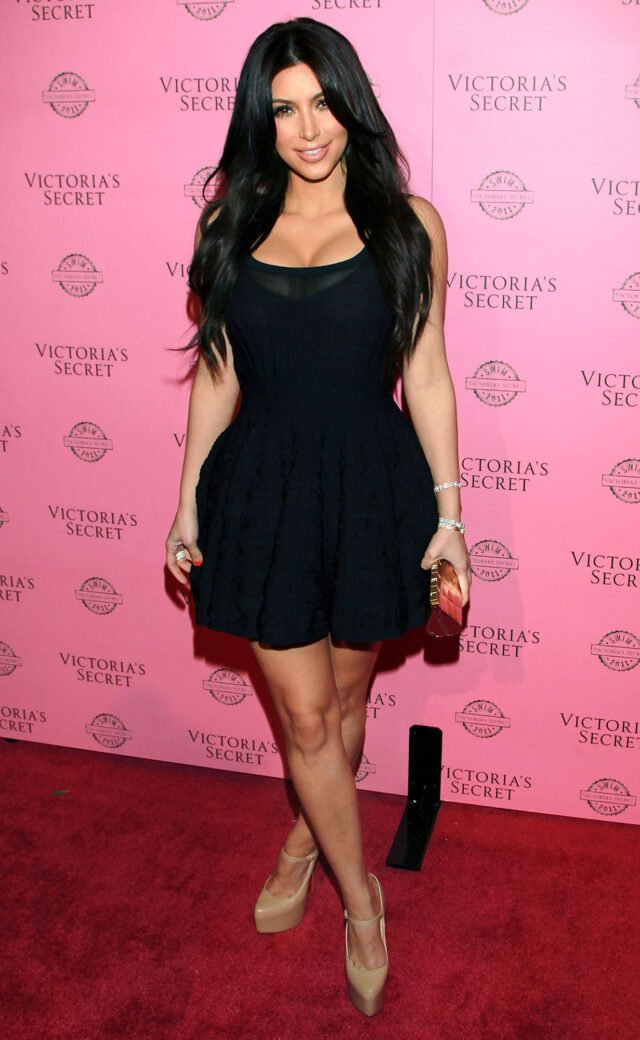 In June 2019, Kim Kardashian West was accused of cultural misappropriation when she announced her decision to name her shapewear line as KIMONO.

This act was seen as disrespectful to traditional Japanese culture as it would prevent Japanese natives from selling their traditional attire under the same name.

Moreover, it can also be seen as a mockery of traditional Japanese kimono, as it would be robbed of its cultural significance and would get associated with women’s lingerie.

Japanese Twitterati trended #KimOhNo, which aimed to explain the cultural significance the kimono has in their culture. Additionally, a petition was started on Change.org, to prevent Kim Kardashian West from trademarking KIMONO as her shapewear brand name.

West later received a letter from, Daisaku Kadokawa, Mayor of Kyoto, (Kyoto is often dubbed as the kimono capital of the world), requesting her to rebrand her shapewear line. She reconsidered her decision and later on trademarked the name SKIMS for her new fashion venture.

Katy Perry too was criticized when she wore a dress that looked like a combination of Japanese kimono and Chinese cheongsam in a performance at the 2013 American Music Awards. Folks online called Katy Perry’s Geisha Act “Racist“.

Appreciate cultures and not misappropriate

Each and every culture of this world is unique and beautiful in its own way. It deserves to be loved and respected by people all around the world.

You can engage with different cultures of the world and appreciate it. You can clad yourself in a saree out of sheer admiration but make sure you are aware of its cultural significance. 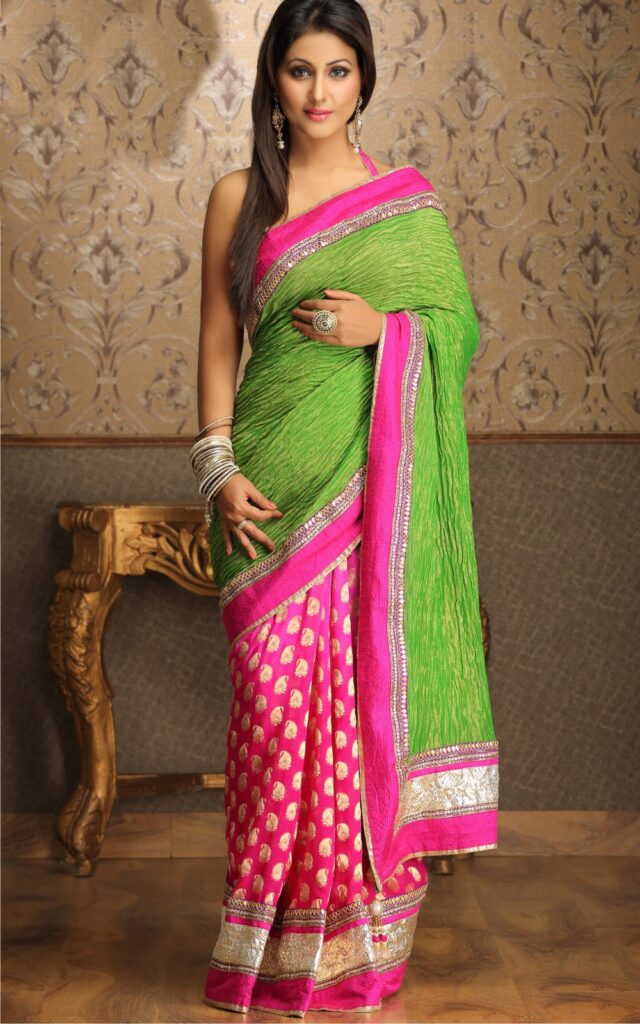 It is a symbol of reverence for Indian culture rather than petty imitation for aesthetics.

Acknowledging the historical struggles and hardships of the people of that culture is a big part of cultural appreciation. It aids cultural exchange and assimilation and helps in bringing humanity together.