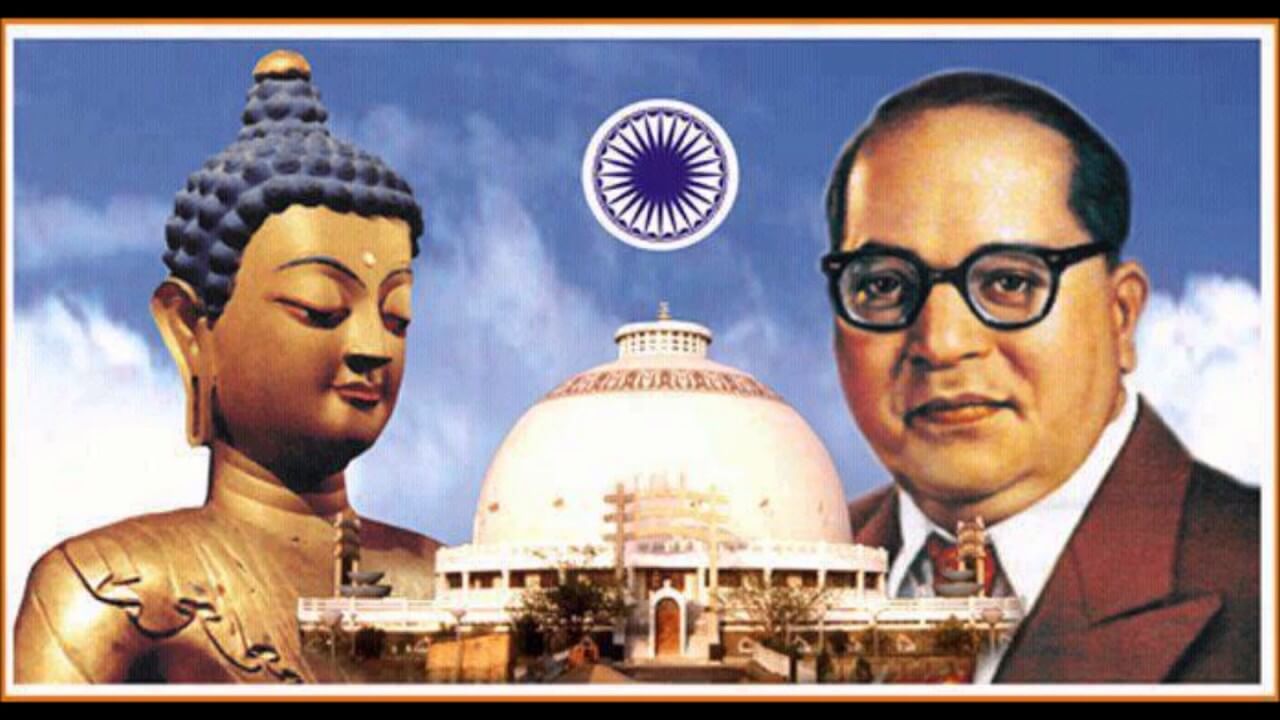 Ambedkar throughout his life remained a staunch supporter of liberation of the oppressed classes from shackles of severe oppression and tyranny at the hands of upper caste Hindus. 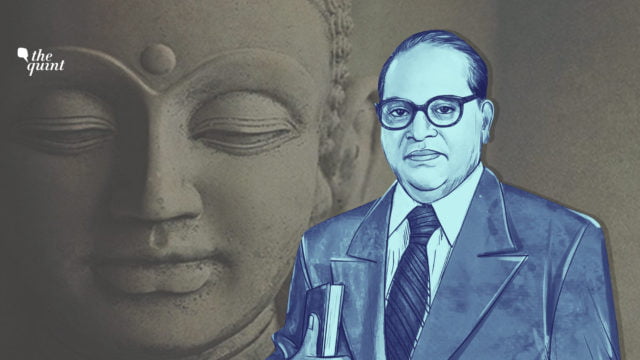 Ambedkar believed in the primacy of politics in bringing about social transformation and reconstruction. However, the Republican Party Of India led by Ambedkar was unable to win the trust of locals and as a result faced a major defeat in the general elections.

His disillusionment with politics can be attributed to this event. He now saw conversion to Buddhism as the only way in which Dalits would be guaranteed an equal and dignified life. 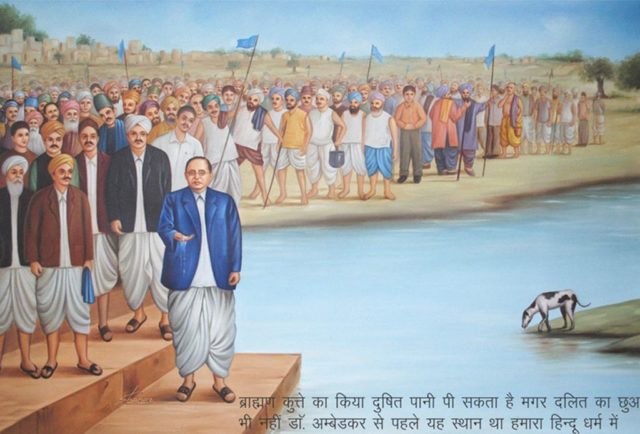 Justifying his conversion to Buddhism he said, “Man is not for religion, religion is for man. If you want to achieve dignity as human beings change your religion…Why do you want to continue a faith that does not respect your humanity?”

“I will accept and follow the teachings of Buddha. I will keep my people away from the different opinions of Hinayana and Mahayana, two religious orders. Our Buddhism is a Neo-Buddhism, Navayana.”

Ambedkar founded a new school of Buddhism, called Navayana which differed from other forms of Buddhism like Mahayana and Theravada in many fundamental ways. The Neo-Buddhist movement started by Ambedkar not only had enormous socio-political significance but it was a radical religious reform as well. 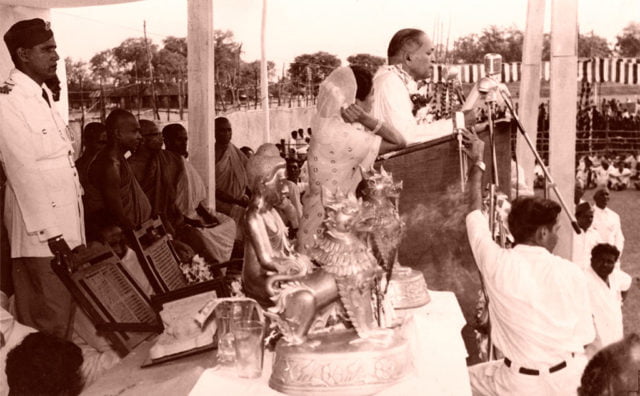 Ambedkar converted to Buddhism on 14 October 1956 at Deekshabhoomi, Nagpur after years of contemplating and studying various religions of the world rigorously. He found Buddhism spiritually satisfying as it preached love and compassion for all (karuna). Moreover, it was in affirmation with principles of liberty, equality and fraternity that guided him throughout his life.

About half a million Ambedkarites followed his footsteps and changed their religion. However, at that time many condemned Ambedkar’s efforts and called it a public stunt.

However, this act of conversion inspired a lot of people too. For example, some 5,000 Tamils of Myanmar accepted Buddhism in Rangoon under the leadership of Chan Htoon, the Justice of the Supreme Court of the Union of Burma on 28 October, 1956.

Read more: What Is The Bone Of Contention Between Jews And Muslims?

Radical changes in the interpretation of Buddhism

According to Gail Omvedt, an American-born Indian sociologist and human rights activist, “Ambedkar’s Buddhism seemingly differs from that of those who accepted by faith, who ‘go for refuge’ and accept the canon. This much is clear from its basis: it does not accept in totality the scriptures of the Theravada, the Mahayana, or the Vajrayana. The question that is then clearly put forth: is a fourth yana, a Navayana, a kind of modernistic Enlightenment version of the Dhamma really possible within the framework of Buddhism?”

Ambedkar and his idea of Buddhism defy many of the core doctrines of Buddhism. He saw many integral aspects of Buddhist practice as fraudulent and pessimistic. He was particularly against Buddha’s parivaja. 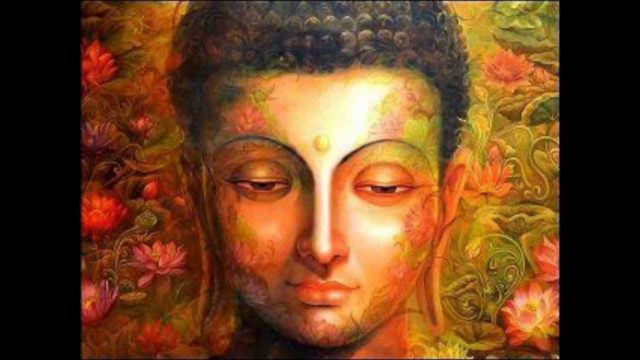 The Buddhist tradition believes that the Buddha one day saw a sick man, an old man and a corpse in a linear sequence, then he left his palace filled with all the joys and riches to gain an insight into the origin of human suffering.

According to Ambedkar, this idea corrupted Buddhism and transformed it into a religion dealing with metaphysics rather than the everyday problems of mankind. According to him, Buddha was a realist and practical man who left his palace in an attempt to bring about peace among warring tribes.

In Buddhism, the Four Noble Truths or Satyas are

According to Ambedkar, the Four Noble Truths are a “gospel of pessimism”, and may have been added into the scriptures by Buddhist monks of a later era. He considered the idea of Anatta (doctrine stating that human beings are soulless) problematic and asked his followers to disregard it.

Nirvana, according to Ambedkar is not some other-worldly state of perfect life, highest happiness and salvation or liberation from the cycle of birth and rebirth. In Ambedkar’s view, nirvana is the socio-political “kingdom of righteousness on Earth” in which people are “freed from poverty and social discrimination and empowered to create themselves happy lives“, state Damien Keown and Charles Prebish.

Ambedkar was against blind patriotism and complete faith in one person, hero-worship or ‘Bhakti’. He said, “In India, ‘Bhakti’ or what is maybe called the path of devotion or hero-worship is a sure road to degradation and eventual dictatorship”. It will only reap chaos and anarchy in future. 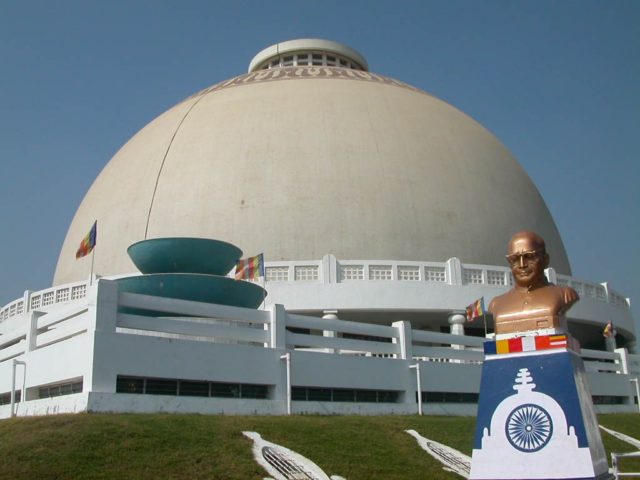 Thus, it is somewhat paradoxical that the man who condemned blind patriotism and faith is now worshiped as a religious deity. He can be considered an equivalent to Guru Nanak (the founder of Sikhism) for the followers of Navayana. His books Buddha and his Dhamma, Buddha and Karl Marx and Revolution and Counter Revolution in India are treated as religious scriptures.

Why Is The Great Grandson-In-Law Of Dr. B.R. Ambedkar Getting Arrested Tomorrow? 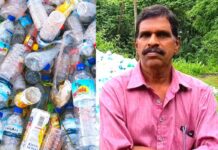 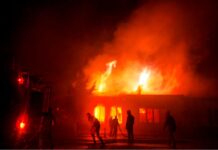 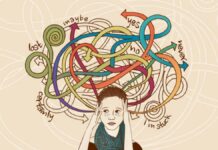 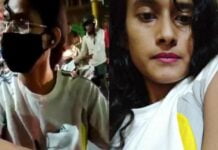 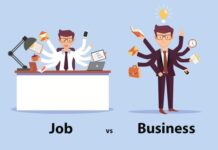