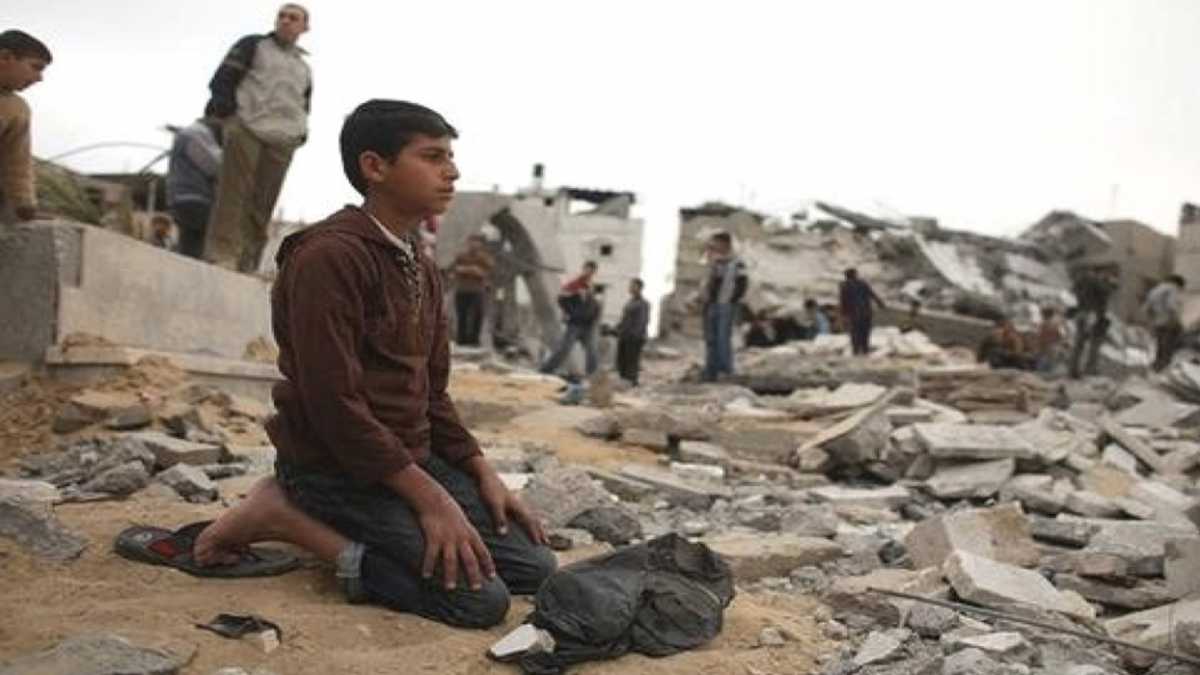 The present-day animosity between the Jews and Muslims has deep roots. Discrepancies in stories of the Bible and Qur’an play a pertinent divisive role. Politics and power play by dominant societies widened this gulf of mutual acrimony and dislike.

The situation worsened with the division of Palestine into separate states for Jews and Arabs. Understanding the origin of animosity between Jews and Muslims is necessary to pacify both communities and establish harmony. 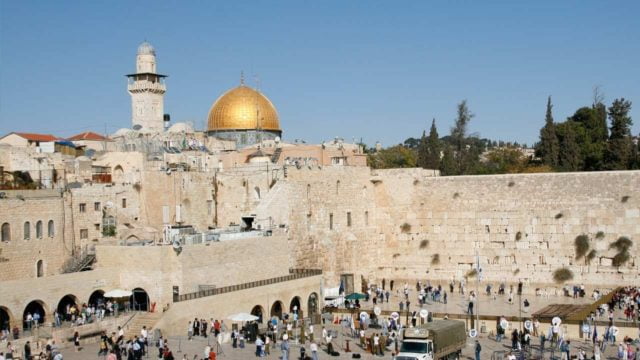 Unveiling the stories of Bible and Qur’an 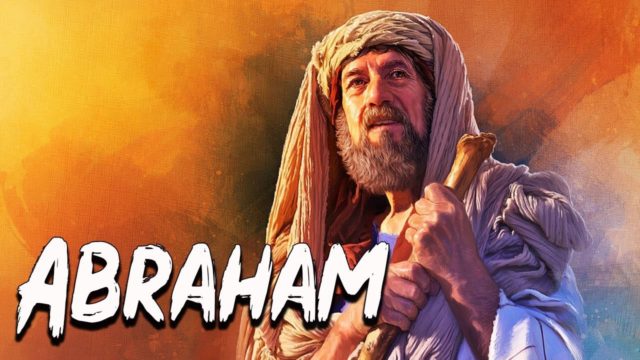 Ishmael was not Sarah and Abraham’s real child

With Ishmael being the son of Hagar, Sarah’s handmaid who was allowed to sleep with Abraham as Sarah was barren (Genesis 16:1–16) and Isaac (Sarah’s son) being the promised son who would receive Abraham’s endowments (Genesis 21:1–3), obviously there would be some feelings of aversion and insecurity between the two sons.

Since Ishmael mocked and ridiculed Isaac (Genesis 21:9), Sarah asked Abraham to send Hagar and Ishmael away (Genesis 21:11–21). This caused even more contempt in Ishmael’s heart towards Isaac.

Read more: What Are We Doing About Domestic Violence And Child Abuse Danger During Lockdown?

Ishmael or Isaac- Who was Abraham’s sacrifice to God?

In Genesis 22, God tells Abraham to sacrifice his son, Isaac, on Moriah. Abraham begins to comply as he truly fears and respects God, but a messenger from God asks Abraham to stop his religious rite. God replaces it with a ram and sacrifices it instead.

In contrast to the Biblical narrative, The Qur’an teaches that it was Ishmael whom Abraham almost sacrificed to the God, not Isaac. This debate further contributes to today’s animosity.

The Qur’an also introduces a conflict as to which son of Abraham was truly the son of promise. The Hebrew Bible says it was Isaac, but Qur’an says it was Ishmael.

Revelation of the Angel of Lord to Hagar

The Angel of the Lord appeared to Hagar (Genesis 16:12) and told her to name her child Ishmael which literally means, “God Listens”. According to Genesis 17:20, Ishmael would have many descendants.

The religion of Islam, thus predicted hostility and bitterness between descendants of Ishmael and Isaac. However, in recent years, it became more profound. 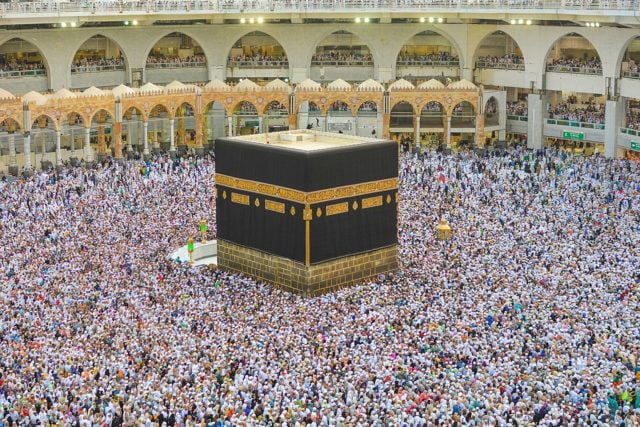 Politics behind the rift between Muslims and Jews

After World War 2, the United Nations gave a slice of the land of Palestine to the Jewish people. This holy land was ruled by the British but inhabited majorly by Arabs and Jews.

The Britishers decided to divide Palestine but the very next day Israel was attacked by Arab nations like Egypt, Iraq, Syria and Jordan despising its creation. Ever since 1948, there has been great hostility between Israel and its Arab neighbours.

Although foreign embassies in Israel are located in Tel Aviv, Israel considers Jerusalem as its capital. Jerusalem, the city that connects Christians, Muslims and Jews, has been a source of contention for a long time. 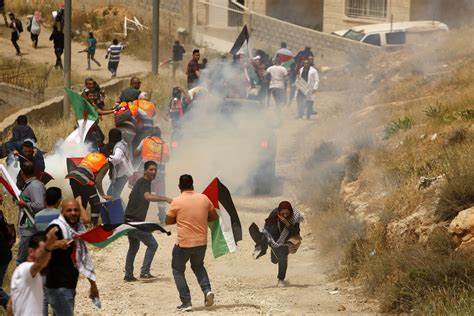 President Donald Trump on 6 December 2017, announced that the U.S. would recognize Jerusalem as Israel’s capital. On May 14, 2018, the U.S. embassy moved to Jerusalem from Tel Aviv. Some hours before Trump’s announcement, the Palestinian general delegate to the U.K. said that if the U.S. President endorsed Jerusalem as the capital of Israel, he would rather consider it as an declaration of war.

Creating an atmosphere of religious tolerance is the only solution

Jews, Christians and Muslims – all trace their roots to Abraham and his descendants. Leaders from all three Abrahamic faiths must engage in inter-religious dialogue and debate. An acknowledgement of shared spiritual interlinkages would be instrumental in creating a world full of love, peace and wisdom.

What Was Hitler’s Connection With The Indian Culture?