Home Politics What Was Hitler’s Connection With The Indian Culture? 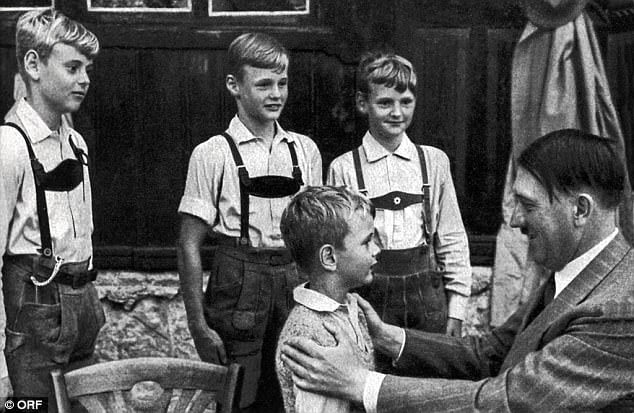 Adolf Hitler is a figure of fascination and undying curiosity for many Indians. We can easily find his autobiography, “Mein Kamph”, in one of the public libraries and local bookstores. Interest of Indians in knowing about a cruel and arrogant mind contributed to his popularity in the subcontinent. 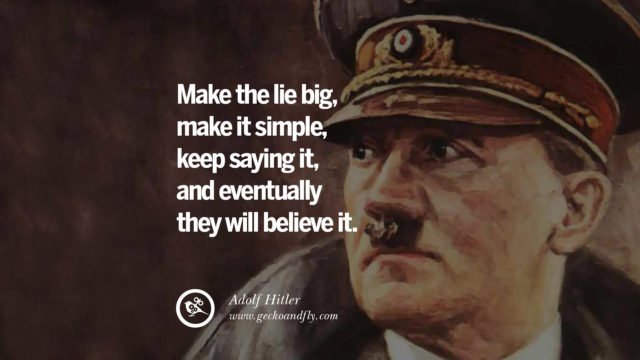 It is ironical that “The Diary Of A Young Girl Anne Frank” and Hitler’s autobiography share the same space in a library along with other great names like Mahatma Gandhi and Benjamin Franklin. Sheer ignorance has resulted in a perpetrator of violence and its victim sharing a common place.

The term “Hitler” is often used in India to refer to “a very strict teacher or relative” but it does not adequately depict the atrocities committed by him. Thus, we are emotionally, socially and physically disconnected from the torments of Hitler’s Nazi regime. We only regard him as a charismatic but evil soul that had enormous impact on the history of the world.

Hitler, however, borrowed a few concepts from Hindu Vedic traditions and made it an enormous part of his racial ideologies and programmes.

The concept of “Aryan race”

The idea of an Aryan race developed in the late nineteenth and mid-twentieth century. It suggested that people who spoke Indo-European languages belong to the same Aryan race.

Thus, this idea turned a linguistic group into a mythical race made up of strong warrior-like men and beautiful fertile women. It is often considered as a distinctive sub-race of Caucasians. 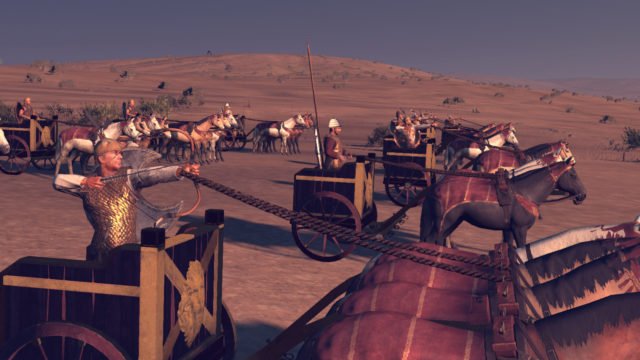 It is derived from the Sanskrit word ārya (Devanāgarī: आर्य), which means “honourable, respectable, noble”. Hitler lifted various Vedic thoughts and ideas and modified them to suit his corrupt and perverted interests and aspirations.

Was Hitler inspired by Caste System in India?

Hitler’s desire to establish a New Order seems to have been inspired by India’s caste system. It consists of a pyramid like social hierarchy based on birth rather than conduct. He placed Nordics on the top of this list as he considered them as most desirable.

According to Hitler, people belonging to the Nordic race are the only racially pure descendants of the Aryan race. They are well-built, tall, blue-eyed and blond-haired. They belong to the master race and have the authority to rule the world and subjugate and exterminate people of low race like Jews.

Read More: 7 Facts In Favour Of The Theory That China Has Intentionally Spread Coronavirus In The World

Hitler had little or no respect for the present-day Indians and considered them as untermensch (sub-human) along with Jews. He believed that India served as a mixing ground for Aryans and non-Aryans. Indians were unable to maintain their racial purity and hence deserved no respect.

They were only half-Aryans and could not be compared to pure blooded Nordics whom he considered as the best of mankind. He expressed his contempt towards Indians for mixing with filthy and uncivilized Mongoloids and Negroids. 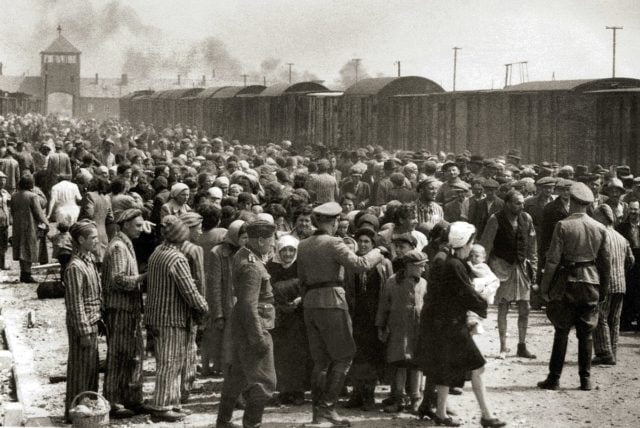 He often used very racist and demeaning words for Indians. Despite his general dislike for Brits, he believed that Indians were unfit for self-rule and never supported India’s nationalist movements.

In the 1930s, he spoke of the Indian freedom struggle as a rebellion of the “lower Indian race against the superior English Nordic race”. He believed that Britishers were free to use violence to suppress any actions of resistance as they belonged to the superior Nordic race.

“Inferior Asiatic jugglers”, was the term used by Hitler himself, during his meeting with Viceroy Lord Halifax.

He considered the two hundred-year-old British rule of India as an exemplary example of the rule of the dominant race over the low and inferior race. He wanted German rule in the East to resemble the British regime in India. 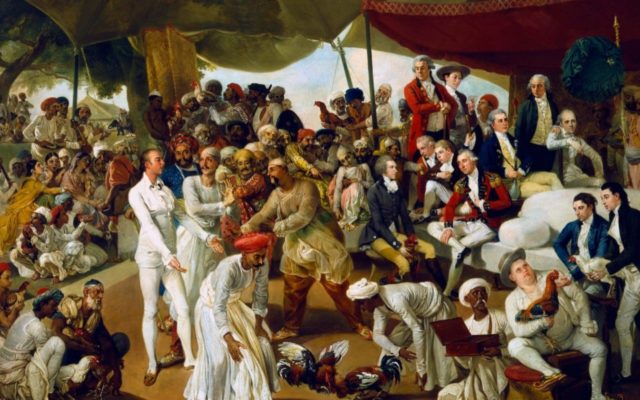 Resemblance between Hakencruez and Indian Swastika

The swastika or sauwastika is a geometrical figure and a religious symbol used commonly by Indians, Sri Lankans, Chinese, Japanese and various other South-East Asians.

The Swastika was first used by the people of Indus Valley Civilisation. It is used as a symbol of auspiciousness, divinity, spirituality and good luck. 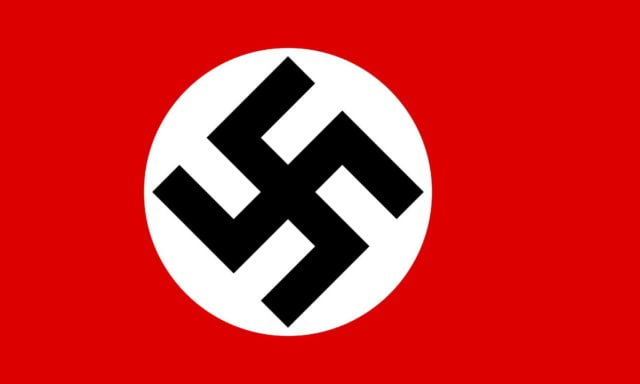 In the Western world, Nazi Germans used Swastika to devise ‘Hakencruz’ which became an emblem of the Aryan race.

As a result of the bloodbath that accompanied World War 2 and the systematic holocaust of Jews, many Europeans regard Swastika as the poignant reminder of the large-scale genocide committed by Hitler and his Nazi party. For Nazis, swastika was the symbol of the “creating and effecting life” (das Symbol des schaffenden, wirkenden Lebens) .

In his 1925 work Mein Kampf, Adolf Hitler writes that:

“I myself, meanwhile, after innumerable attempts, had laid down a final form; a flag with a red background, a white disk, and a black Hakenkreuz in the middle. After long trials I also found a definite proportion between the size of the flag and the size of the white disk, as well as the shape and thickness of the Hakenkreuz.” 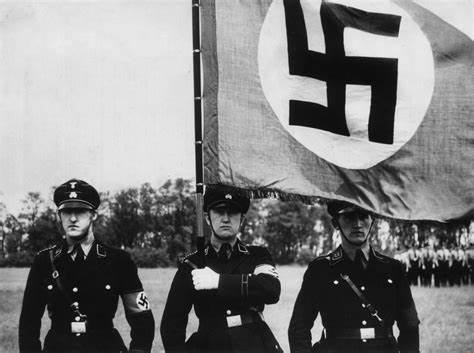 Thus, Hitler did engage with Indic Culture in his lifetime filled with gruesome memories of the killings of World War 2. His ideas seem to have been inspired by Vedism. Despite of this fact, his remarks on Indian people are severely disparaging and trivialising.