Privacy has many implications depending on the situation, subject in consideration, and values of a person. While someone may object to posting pictures on social media due to privacy concerns, for some others it may be okay as long as they have control over who can view it. For several others, even that may not be an issue.

They all have a different concept of privacy and the constitution safeguards their right to privacy. However, what if an individual believes the right to be forgotten as fundamental to their privacy?

The Right To Be Forgotten

The right to be forgotten, in simple words, is the right of an individual to have personal information removed from public platforms. It empowers individuals to have control over who can or cannot access their private data.

The EU recognizes it as a statutory right under the General Data Protection Regulation (GDPR) and it has influenced judgments in a number of cases in the UK and Europe. However, as per the European Court of Justice, it cannot be coerced in countries outside its jurisdiction.

The Right To Be Forgotten In India 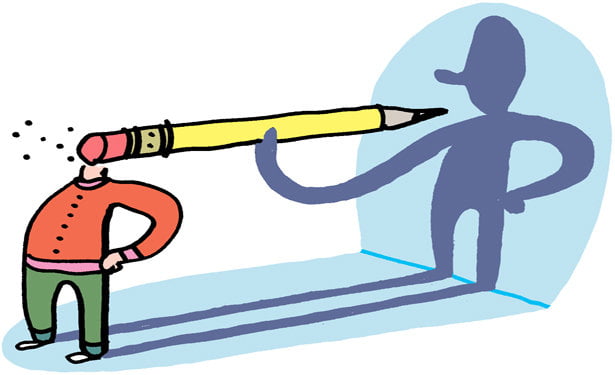 It was recognized by the Supreme Court in 2017 under the ambit of the right to privacy. Whatever information is publicly irrelevant and possibly wrong could be removed if the individual wants so.

The Supreme court noted that it was an integral part of the Right to Life. However, it is still not widely acknowledged and there is no specific law for it yet.

In 2019, Section 20 of the Personal Data Protection Bill recognized this right. But, it does not come with restrictions and may differ depending on the situation. It has not become a law yet.

An individual, for example, may demand the removal of their pictures from social media or search engines if they withdraw their consent later. In this case, it should be allowed because the pictures are really not relevant to the country, any organization of importance, etc.

In another scenario, an individual fought a case in the court and now much of their information is public. They may want to retrieve that, but it may pose a problem here since court cases should be accessible to the public under the RTI.

A major impediment in implementing this as a law is that it is in direct conflict with the RTI. How much of the information can be withdrawn, or is it at all possible? It completely depends on the situation and the person in question.

Read More: Life Skills They Don’t Teach In School: How To File An RTI

Past Instances Where This Right Was Recognized

The line between right to information and right to be forgotten is blurred right now. What court cases can be removed from public access without violating the RTI?

A better approach in regard to court cases might be to remove the personal information of the petitioner (if it is not in the public interest) while simultaneously retaining the important milestones of the case and the final judgment. Killing two birds with one stone!

This post is tagged under: the right to be forgotten, right to information, privacy, privacy laws, fundamental rights, constitution of India, privacy of an individual, supreme court of India, high court of delhi, General Data Protection Regulation, European court of justice

ED Originals Chirali Sharma - September 27, 2021
Over its history, the Indian sub-continent has experienced various invaders and looters who have stolen precious and exquisite artefacts, jewels, statues, art and more...