Religion is a belief in the supernatural or it may mean common ideas, beliefs, and customs that bind human beings together and establish a spiritual interlinkage with God.

There has been a lot of debate about what is religion, how it got evolved over time, and how it shapes our everyday life.

Here, we will discuss a common issue, i.e, whether religion hinders rational thinking or not.

Our bloggers support their views with empirical observations and scientific data.

Religion is an important institution in human society. Man’s search for self or God resulted in the birth of a multitude of religious expressions and faiths.

All religions preach honesty, love, charity, humility, temperance, and universal fraternity yet world history is full of war narratives that led to an enormous amount of bloodshed. This makes us wrongly conclude that religion negates reason and the scientific spirit of inquiry.

Religion provides codes of moral conduct; it never creates social, economic, and political differences between individuals. Individuals with vested interests often deceive ignorant men into believing in things that our religion never quoted. Such manipulative tendencies must be kept in check for human welfare.

Ambedkar saw religion not as a means to the spiritual salvation of individual souls, but as a ‘social doctrine’ for establishing the righteous relations between two men. Religion speaks for love and compassion between all living beings.

Religious belief has nothing to do with irrationality

In a study conducted by scientists from Coventry University and the University of Oxford, it became clear that religion doesn’t impede rational thinking.

The new research involved UK scientists actually going out to Northern Spain and conducting a social experiment on 89 pilgrims along the Camino de Santiago.

Common knowledge suggests that religious people will think less analytically and more intuitively. The team of researchers asked pilgrims about the strength of their religious beliefs then had them play a game designed to measure a person’s tendency to think rationally or intuitively.

No correlation was found between the three variables. This research makes us conclude that fervent religiousness should never be equated with irrationality.

Religion is the opium of masses

Many of us have made fallacious assumptions about the above-stated quote by Karl Marx on religion. It is true that Marx was critical of religion but his view was not wholly negative. We must, thus, understand the context of his argument.

Karl Marx writes in Critique of Hegel’s Philosophy of Right:

“Religious distress is at the same time the expression of real distress and the protest against real distress. Religion is the sigh of the oppressed creature, the heart of a heartless world, just as it is the spirit of a spiritless situation. It is the opium of the people. The abolition of religion as the illusory happiness of the people is required for their real happiness. The demand to give up the illusion about its condition is the demand to give up a condition which needs illusions.”

Most people only focus on “opium of masses” and neglect the words “sigh of the oppressed creature”. What Karl Marx meant was religion reduces people’s immediate suffering and provides them with pleasant illusions which give them the strength to move forward.

Read more: FlippED: Our Bloggers Argue Whether We Should Resume Life To Normal And Live Alongside Corona Or Follow Social Distancing?

However, it could also mean that religion delivers fake hope that everything will be okay. But it is important to acknowledge the role of religion in maintaining hope and positivity. 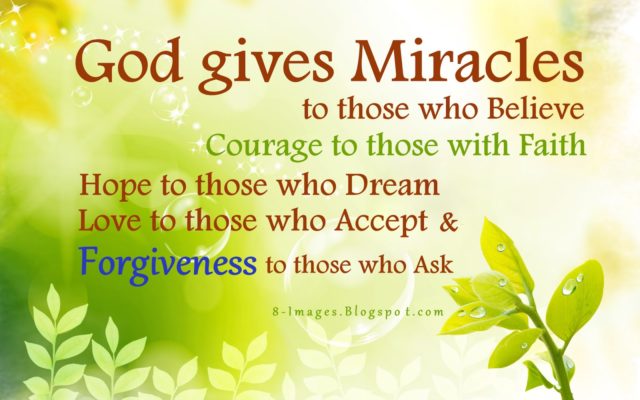 Yes, religion affects the rational thinking process of human beings. People who do not understand the deep and intense approach of religion and the core purpose of any religion which is meant to be positive and peaceful, often act irrationally and get manipulated by wasted agendas of any group or political party.

COVID-19 is spread by a certain religion!

The other day I was talking to one of my colleagues and she said that her mother asked her not to buy vegetables from Muslim shop owners as they (referring to Tablighi Jamat incident) were responsible for the spread of COVID-19. 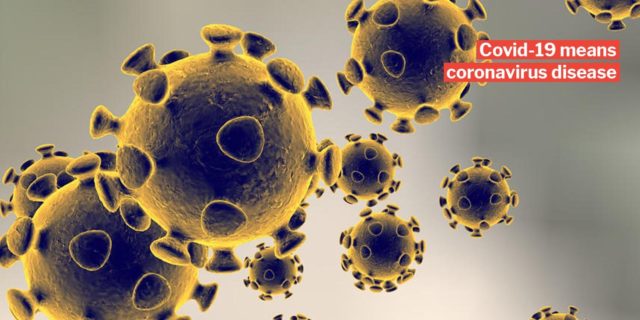 I was overwhelmed by looking at the 29-year-old woman through my phone screen who is educated and looks sane justifying the belief which says Muslims are the only people who have spread COVID-19 in India.

At this point in time, when social distancing is the only way to keep corona away, any social gathering – be it a religious collaboration of Muslims or religious fair arranged to please Hindu gods or a community prayer at a church – all are equally damaging for the society.

But religious obsession (you can read it even as islamophobia) is leading people to think that COVID-19 can only be spread by Muslims. 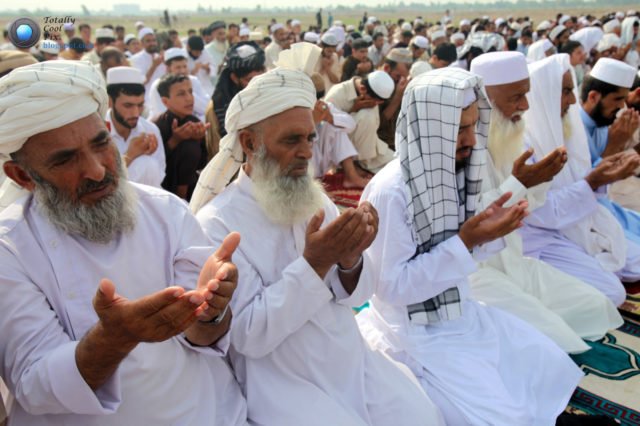 People have started to think even a virus knows how to discriminate between religions and castes and attack people after segregating them accordingly. Is it even close to rational thinking?

Killing in the name of religion

I am a Hindu. I grew up in a religious yet rational family. I saw my father and grandfather being good to people who are good to them irrespective of their religion, caste, and class.

Their only understanding of religion was (and still is I believe) to maintain harmony and find peace within. While they were faithful to their religion, they were always respectful towards other religious beliefs.

But today, I do not see that. People literally compete with each other in the name of religion. There is always a steady urge among people to prove how their religion is better than the rest. Can you call it rational thinking?

In the last few years, this country has witnessed a significant number of deaths in the name of religion. People were lynched as they refused to chant ”Jai Shree Ram” or ”Allah hu Akbar”! Is it an example of rational thinking?

Thus, we must understand that religion is something that gives a human being strength, power, and wisdom. It helps the human race find peace within and face the world every day with courage. It is meant to keep people together and spread love. 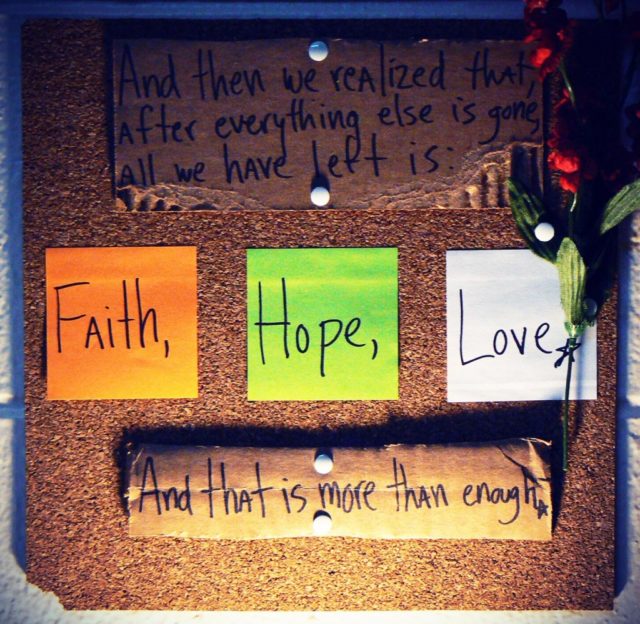 Krishna Naam has taught us to love each and every living being on earth, Islam has asked its followers to believe in good and spread peace. We see Gurdwaras staying open 24X7 and never refuse a single person who asks for help. This grace, these good intentions are what religions want to teach us.

But instead of embracing the true message, people try to demean other religions to satisfy their inner hate.

As responsible citizens, we must never hurt the religious sentiments of other individuals and our actions must be guided a rational theology, which is the best admixture of morality and reason.

Breakfast Babble: Indonesian Volunteers Dressing Up As Superheroes While Fighting Against Coronavirus Is The Right Thing To Do