Home Lifestyle What’s All The Fuss Behind The Split Of IAS Couple Tina Dabi... 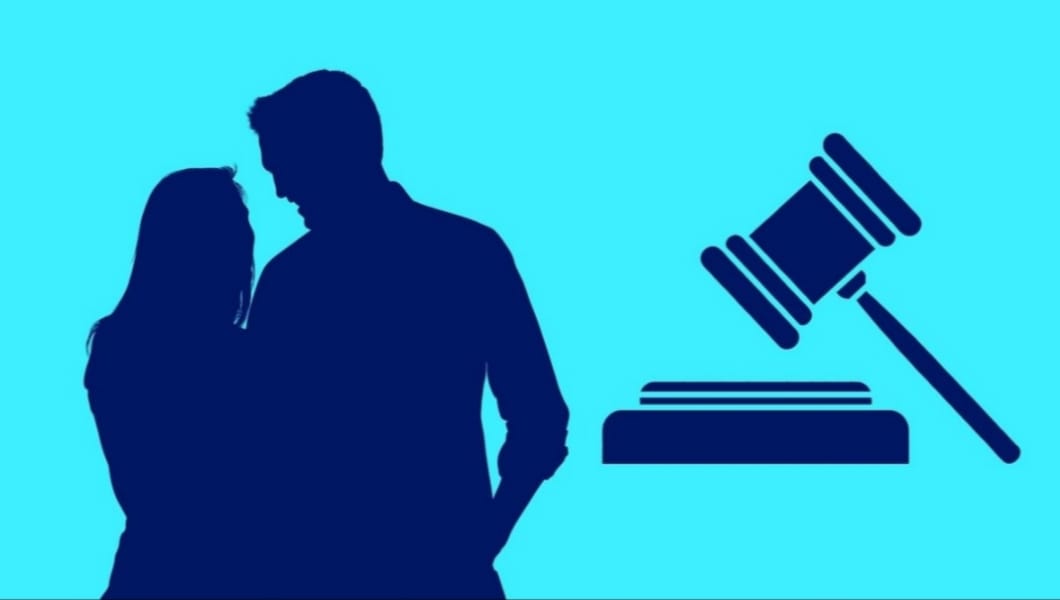 Tina Dabi and Athar Aamir-ul-Shafi Khan filed for divorce in November 2020 on mutual consent. This much-celebrated IAS (Indian Administrative Service) couple was granted their divorce by a Jaipur family court, under section 8 of the Special Marriage Act on 10th August 2021.

This couple hit the headlines in 2016 when they officially announced their relationship, and have been in the news ever since for various reasons of course.

They first came into the limelight when the results of the civil services examination for the 2015 batch were announced. Tina had topped the examination, making her the first person coming from a Dalit community to top such a prestigious exam.

Athar Aamir Khan came second. Hailing from the Kashmir valley, he was already a qualified civil servant and had been selected the previous year. His secured second rank made way for Kashmiri youths to dream of national mainstream services. 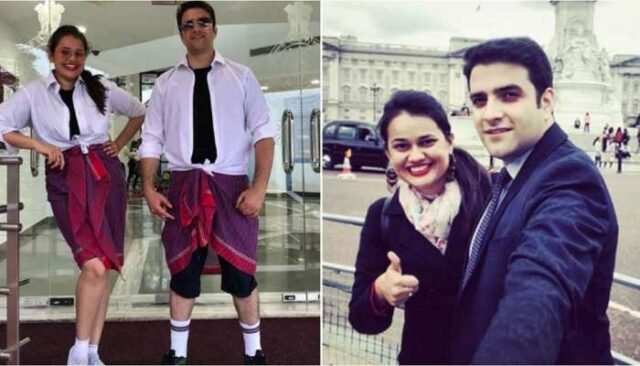 Both Tina and Athar met for the first time during their IAS training and became a pair. Thus, the name “IAS couple”.

They met for the first time at Lal Bahadur Shastri National Academy for a felicitation function in Mussoorie. “We met in the morning and by evening Aamir was at my door. Uske liye pehli nazar mein pyaar ho gaya (For him, it was love at first sight),” Tina Dabi said.

They made their relationship public in November 2016, through a Facebook post. They even revealed their plans to marry soon. Their parents were supportive towards the couple, but society wasn’t.

Right-wing outfit Akhil Bhartiya Hindu Mahasabha opposed their union, terming it as ‘love jihad’. This did not create a dent in their fairytale love story. The majority were happy and the couple received great support and congratulatory messages.

The couple tied the knot on April 7, 2018, in Jammu and Kashmir’s Pahalgam. This ceremony was attended by several senior politicians, bureaucrats, and dignitaries, including Vice-President M Venkaiah Naidu. 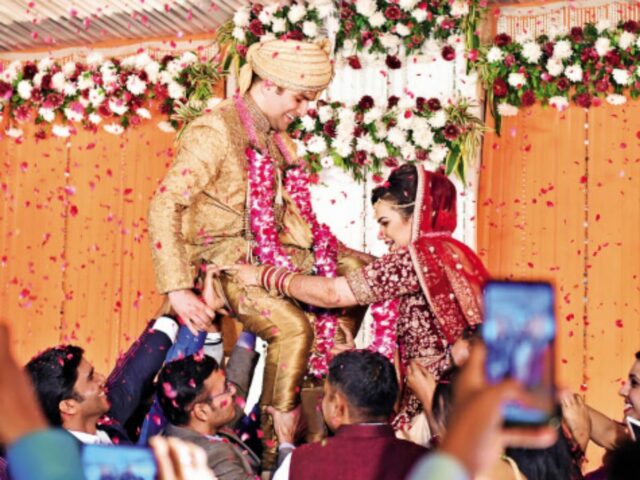 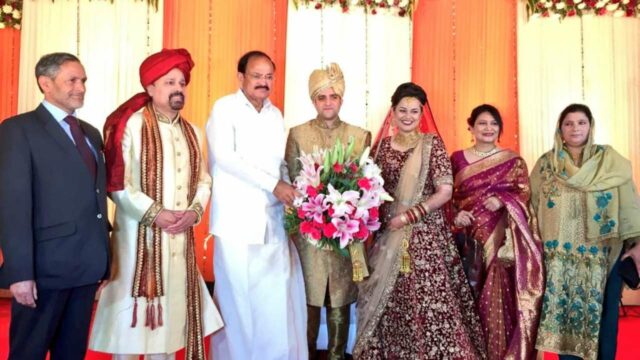 Despite the protests, the media hailed this marriage as an example of “communal harmony”. Making an inspiration out of it, in the age of growing intolerance and communal hatred.

Trouble in their marriage began quite early. It came to public notice in 2020 when Tina removed “Khan” from her username in all her social media accounts. Athar too around this time unfollowed her on Instagram. Just like teenagers declaring a break-up.

They called it quits and filed for a divorce soon after. Currently, Tina Dabi serves as the Joint Secretary of Finance (Tax) to the Rajasthan government. Athar Aamir Khan is posted in Srinagar as the Commissioner of Srinagar Municipal Corporation.

Savlon Educates Rural Children To Use Chalk In Place Of Soap For Daily Hygiene; Gets National Recognition