India is undergoing a 21-day long lockdown due to the coronavirus outbreak.

Although the original lockdown period will be coming to an end on 14th April 2020, the current situation hints that there is a possibility of the lockdown getting extended.

Not only this, various state governments have also appealed to the central government to extend the lockdown period by at least 2 weeks to fight the COVID-19 pandemic.

No official announcement pertaining to lockdown extension has been made yet. However, areas with spiking number of coronavirus cases have been sealed and a ‘hard lockdown’ has been imposed there until 14th April. 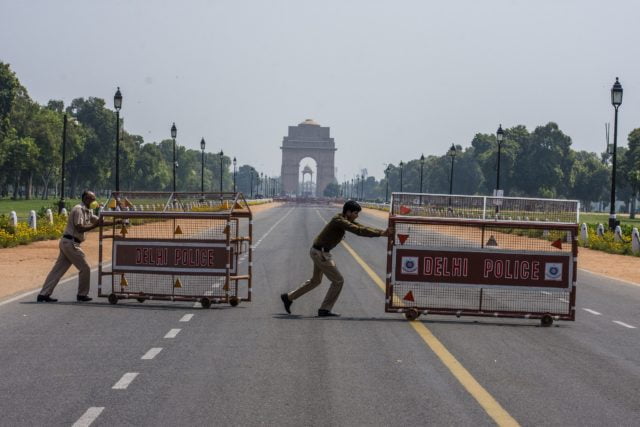 What Do You Mean By A Hard Lockdown?

The authorities identified certain areas with a high number of COVID-19 cases and declared them as hotspots for the viral infection.

These hotspots are undergoing a ‘hard lockdown’ which means that the area covering these hotspots is completely sealed and no movement is allowed in and outside the region.

This means that the residents won’t be allowed to move outside their houses. While the people are locked inside, the entire locality will be sanitized and disinfected by the administration.

A close watch over movement in the area will be observed with the help of drone surveillance and anybody violating the rules will be booked at no excuse. 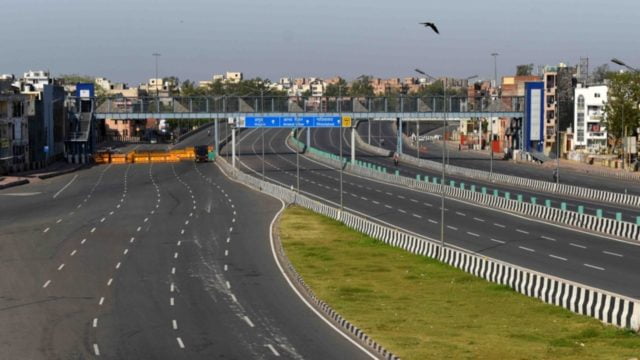 Door to door testing will be done by healthcare staff and suspected ones will be quarantined immediately. The police will be patrolling around the area and any kind of emergency needs will be catered for by the police or government staff.

How Is It Different From Normal Lockdown?

This kind of lockdown that came into effect on 9th April is different from the normal lockdown imposed nationwide as it allows no or minimal relaxation. The hard lockdown is extremely strict and anyone violating the same will face serious consequences.

The normal lockdown allowed movement for essential services but under the hard lockdown, the delivery of the essential items will be done at your doorstep after an online order is placed.

No media person will be allowed to enter the area and special permission will be granted to government staff to cover the news or click photographs.

Under this lockdown, no individual is allowed to take action on their own and all emergency movements will be assisted by the local police.

Also Read: Flipped: Our Bloggers Argue Whether Lockdown In India Should Be Extended Or Not?

Any instruction or announcement will be made by the police or staff via loudspeakers and the residents are mandated to obey the same. Not only this, under hard lockdown, grocery shops, ration, fruit and vegetable markets, banks, etc, in these hotspots will be closed.

Since movement in these hotspots have to be ceased, the curfew passes issued after 25th March will not be applicable in these places.

What Are The Consequences Of A Hard Lockdown?

Soon after the idea of a hard lockdown being imposed was announced by the authorities, a large number of people stepped outside their houses to stock up food items. This created chaos and shortage of essentials at local markets and left the public in dismay.

However, it was clarified later that the hard lockdown will be implemented only in certain areas with the most number of active cases and the rest of the country will be observing a soft lockdown.

The clarification was comforting to the ones who couldn’t secure groceries for themselves and were anxious about their survival.

So far, wherever the hard lockdown has been imposed, the administration is going smoothly, according to the latest updates. The residents are cooperative and no big challenge is faced by the authorities in implementing this severe form of lockdown.

India has witnessed a surging rise in the number of COVID-19 cases in the past 10 days. Learning from the pattern of the virus spread in other countries, the government is working day and night to fight the global pandemic.

With more than 6500 active cases being reported in the country, it’s high time to devise innovative ways and strategies to contain the virus. The hard lockdown is a brave and harsh decision made by the government but is the need of the hour.

Both the authorities and the citizens are putting untiring efforts to fight the disease. We hope that we can overcome the pandemic in time before the situation gets even worse.