Home Entertainment What Happened When The Indian Version Of F.R.I.E.N.D.S Hit Television Screens in... 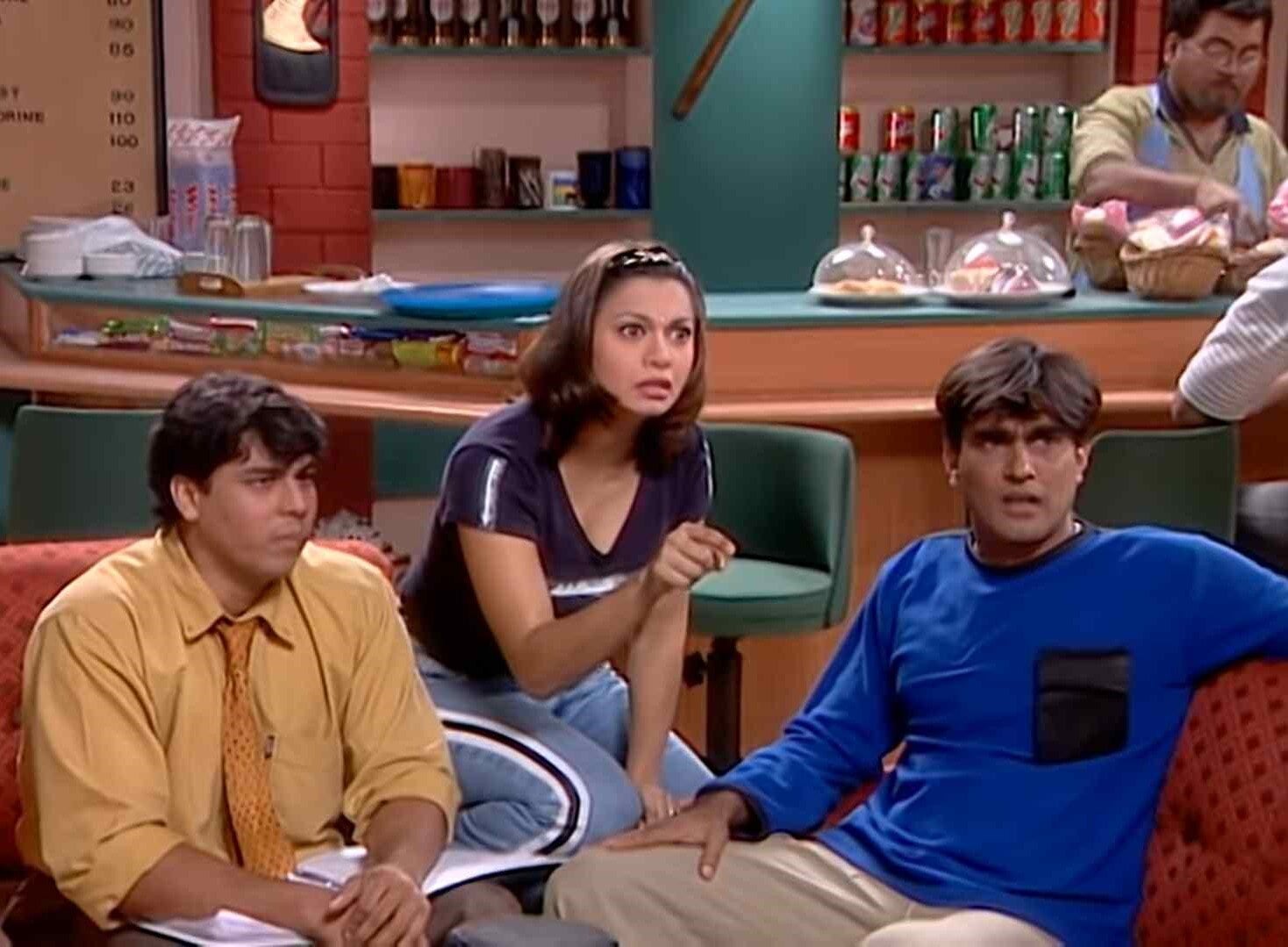 When reminiscing about all the cringe that our Indian television has served us over the years, there are two things that we can’t get over ever, for sure.

One is the display of tremendous smartness by our dear Gopi Bahu- the laptop washing (observe ritualistic silence for 2 minutes), and the other one is the Indian version of F.R.I.E.N.D.S.

Guessing at your reaction to the latter: startled, offended or happy (really?), as it may be the first time you have heard about it, let’s have some serious discussion on this daunting attempt at recreating the magic of F.R.I.E.N.D.S.

The One With The F.RI.E.N.D.S Remake

It was September 1999 when the first episode of this scene-to-scene remake of F.R.I.E.N.D.S was telecast on Zee TV by the name- Hello Friends.

‘Hello Friends’ was not a loose adaptation of F.R.I.E.N.D.S but an exact copy of it with an Indian makeover. The sitcom had a similar group of 6 humourous, fun-loving and cheerful friends sitting in a cafe called Uncle Sam’s, inspired by the ‘Central Perk’ cafe in the original series.

The Indian duplication of F.R.I.E.N.D.S was made with an intention to give the Indian audience a supposedly more relatable piece of content in Hindi while keeping the plot as the same.

Not even just the storyline but the theme of the apartments, cafe and other background stuff was also attempted to be copied as far as possible.

Also Read: The Friends Show Would Fail Massively If You Tried To Make It Woke

How Did The Indian Audience Respond to ‘Hello Friends‘?

Well, the answer is- very badly! The Indian fan base of the F.R.I.E.N.D.S is as loyal as it has in America itself. Even 21 years ago, the American sitcom had spellbound its viewers and had carved an unswerving niche for itself among the television comedy lovers of India.

The pitiable rating of 1.4/10 on IMDb narrates the woeful fate of ‘Hello Friends’ quite well. Undoubtedly, it was an absolute disaster and could last for 26 episodes only.

What Brought It Back Now?

After a period of 21 years, the conversation on ‘Hello Friends’ was spurred again on Twitter, and that’s how millennials came to know about this spin-off.

Twitter was filled with all kinds of reactions, and the show became a subject of repulsion. 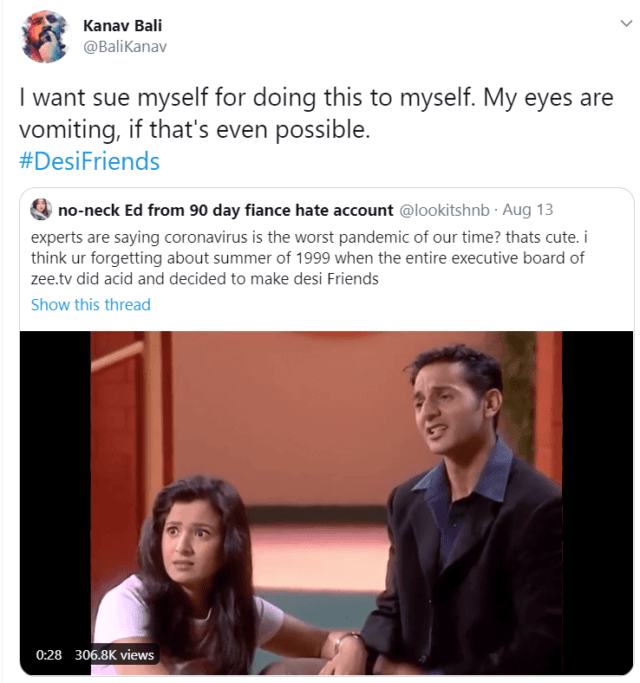 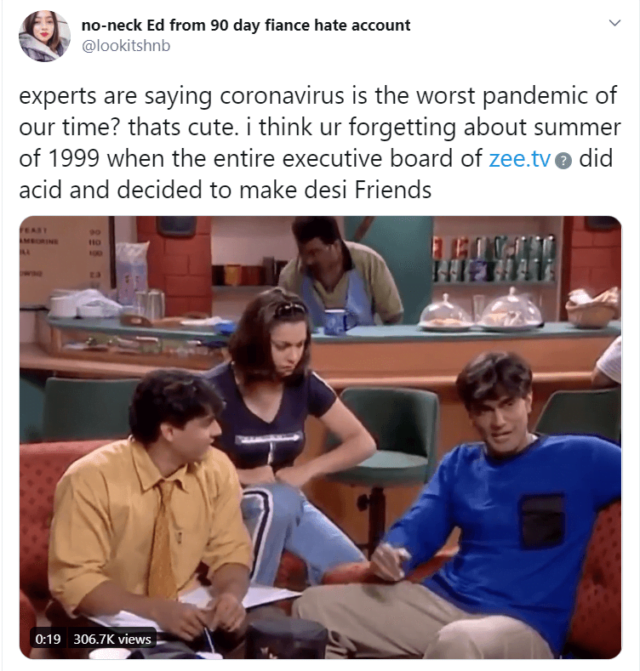 So, if the melody of ‘I’ll be there for you’ instantly gives you an adrenaline rush, and you want to try everything closely or distantly related to F.R.I.E.N.D.S, you may go and watch ‘Hello Friends’ on YouTube. A complete playlist of 26 episodes has been uploaded on the official channel of Zee TV.

We wish you the best of luck.