According to a new programme to be started by the cybercrime cell of the Ministry of Home Affairs (MHA), people can now report ‘Anti-national activities’ on the internet. Incidents of child pornography, rape, terrorism, and radicalization are also said to fall under the purview of this programme. 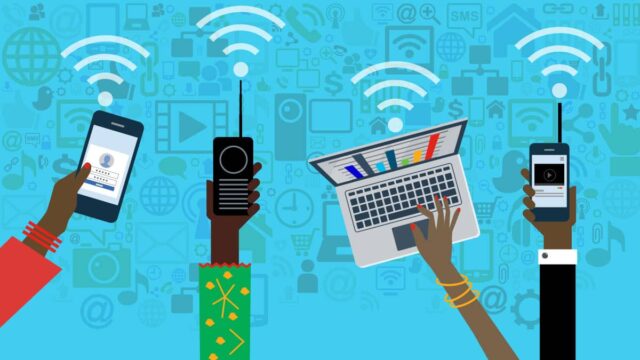 India has had a turbulent relationship with the internet and access to it in the last couple of days. It was only recently that high-speed internet was restored in Jammu and Kashmir after almost a year of internet censoring.

Now, with a policy in line to keep a strict check on the content shared on the internet; people are apprehensive because as of now there is not much clarity on this programme.

What Is The Programme About?

As part of the programme, ‘volunteers’ can register to be on the lookout on behalf of the government. As cyber volunteers, one can report any cases of cybercrime and they will be assigned tasks by the government. 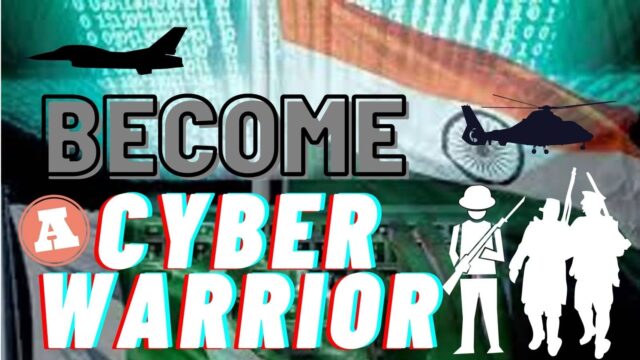 Each volunteer will be able to register in their state/ union territory as part of the Cyber Volunteer Programme. The government will also keep tabs on these volunteers so that they do not end up violating the norms of this programme.

In order to register as a volunteer, those interested will need to submit their personal details (name, father’s name, contact number, email address, etc.) along with their identity proof.

As mentioned above, people are apprehensive about this Cyber Programme because till now the details that have been conveyed by the MHA are very vague.

What Will Be Defined As Anti-National?

One big question that looms over this Cyber Programme is what will be considered anti-national? Who decides what is anti-national? While several people have commented that India is slowly following China’s suit regarding censorship, we need to pay attention to these newly-forming laws regarding media and internet censorship.

In the past year, it has been seen that the government has been trying to regulate content that is shared via the internet. Censorship on OTT platforms and regulation of internet services in certain parts of the country was a normal occurrence for Indians.

The MHA is also working on an apt policy regarding content regulation on OTT platforms since several communities have created a furore about certain elements of shows and films made available for streaming.

We can see that as days pass by, Indians (or at least certain sections) are becoming intolerant – especially in the lieu of popular social media websites. At such times, giving the reins for flagging something as inappropriate or anti-national, to people who volunteer to be a part of the programme is not a very good idea.

While the programme is initially going to have a test run in Jammu and Kashmir and Tripura, many activists and lawyers are concerned that the programme will further curb the freedom of speech and expression in these areas (especially Kashmir).

Not only will such a policy enable to legitimize vigilantism, but it will also provide a lot of power to certain privileged communities to exercise their will upon others. 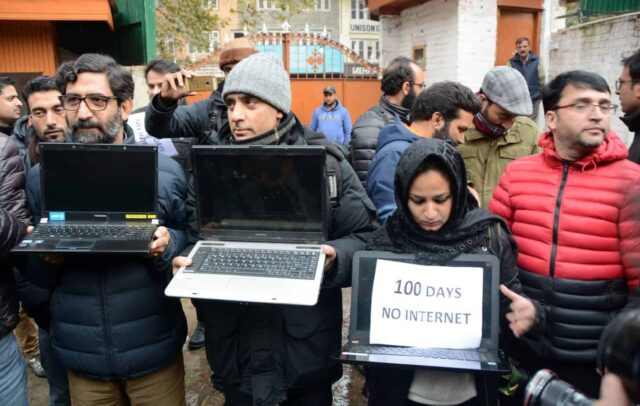 However, we can say that the move is not all bad since it might help identify perpetrators of child pornography and sexual harassment, but the fact that such a policy can be highly misused can also not be ignored.

The government must then provide more clarity regarding these policies before starting a trial run so that people do not have to compromise on their freedom of expression.

What are your thoughts on having Cyber Volunteers screen your internet activity and social media presence? Let us know by commenting below.

Work From Home’s Cybersecurity Scares One Should Be Careful Of