In its ten seasons, FRIENDS gave us countless belly laughs and a dream of a life that can only be lived in the realm of our imagination, given that it’s India!

I have many reasons to back my belief that FRIENDS in ’90s was way ahead of India even in 2020.

Ross Geller was amusingly known as Ross the Divorce Force because his hunt for a one-that-lasts-forever kind of relationship sailed through failed marriages and love affairs. But in the end, all that mattered was his successful marriage with Rachel Green. 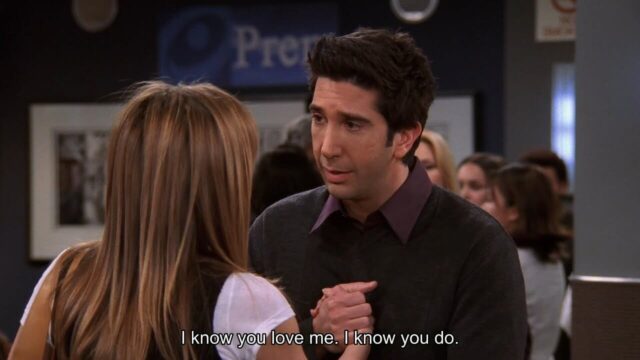 If it were for India, people would have unapologetically chosen character assassination of a person, who got divorced two times in his single life, over his happiness.

And don’t even get me started if Ross was a female character!

Divorce is something that people still look down upon in India and sadly, moving out of a failed marriage is yet to become an understandable subject for most of the middle-class of Indians.

Also Read: In Pics: These Indelible Dialogues From F.R.I.E.N.D.S Will Make You Relish Your Friendships

Rachel Being A Single Mother

Rachel mothered Emma in the eighth season after she had a one-night stand with Ross. It was her choice to go that way though she was single at that time. 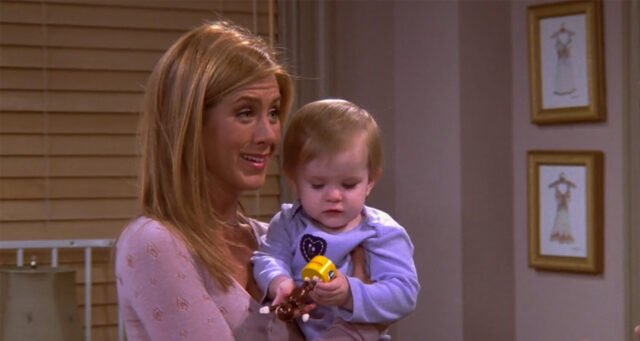 Her pregnancy was welcomed without her being advised to do away with her pregnancy as the life of a single, unmarried mother is no less of hell, of course, because she wasn’t in India.

Choosing Roommate With Gender No Bar

At times when Rachel moved in with Ross or Phoebe moved in with Joey, I wondered how they could choose each other as roommates so easily. Didn’t they have any fear of those silently killing stares of neighbour aunties? But then I reminded myself of the wide gap between the world of FRIENDS and the Indian society. 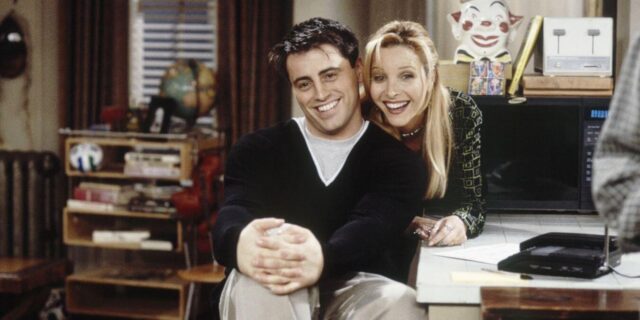 India is undoubtedly treading in the direction of adopting a more progressive lifestyle but is still far behind the expectations of a FRIENDS enthusiast.

The Sad Story Of A Hindu Temple In Islamabad