Home Social Opinions In Pics: First Female Doctor Of India, Anandi Joshi Has Been An... 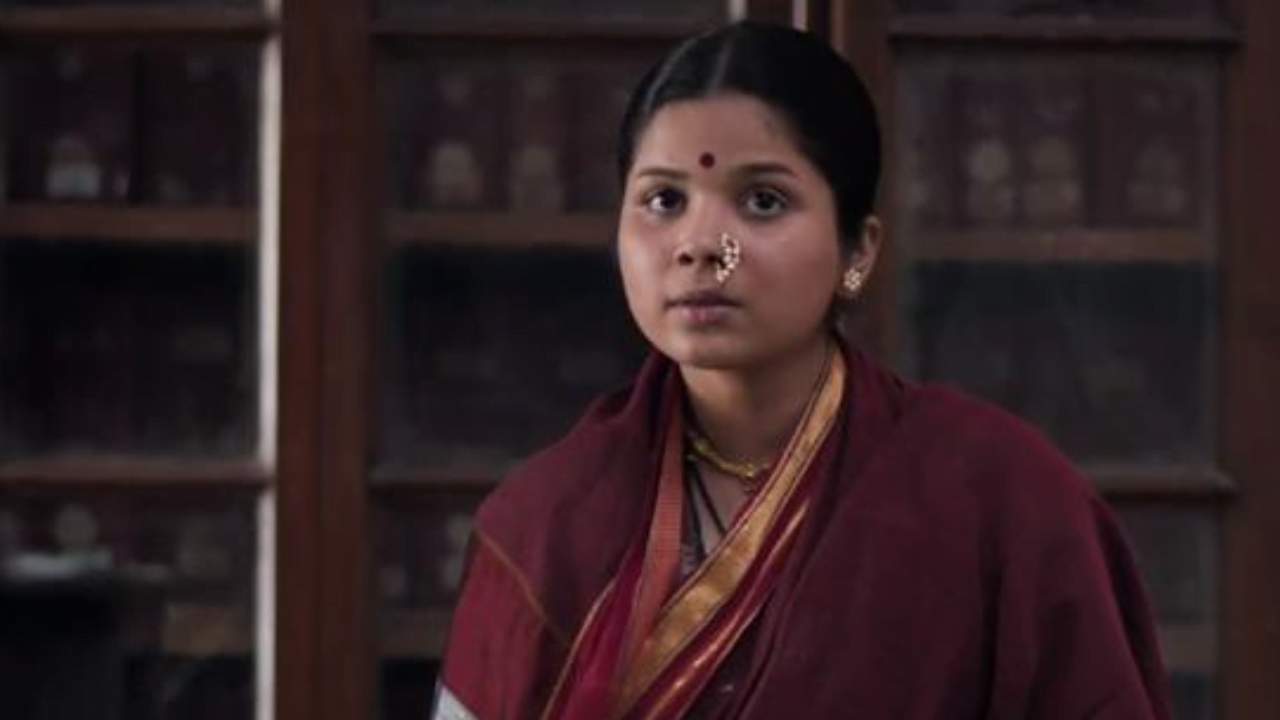 In a patriarchal society like ours where women still have to struggle to great extents just to get some elbow space, people like Anandibai Gopalrao Joshi serve as a true inspiration.

Indian society hasn’t been what one would call a ‘progressive society‘. The traditions here have always focused on the idea of a man protecting his women from worldly affairs. Women have come a long way in their journey of emancipation ever since.

Education itself as an institution had always been reserved for men. It is only in the recent past that women have started participating in the same, keeping at pace with the men in the field.

Anandibai Joshi was one such woman, who had proved her worth in what was considered to be a highly male-centric profession, in the late nineteenth century itself.

Journey Of The Stalwart

Back in the old days, women were usually considered apt for the role of nursing while the medical procedures were left to the male members of the fraternity.

Under such circumstances, not only had she shattered all stereotypes regarding women getting educated, but also went abroad to continue her higher studies, which was unheard of for a woman in those days.

Here is her highly inspirational journey, one that sets an example for all those women out there who have still been fighting for their right to a basic thing like education – 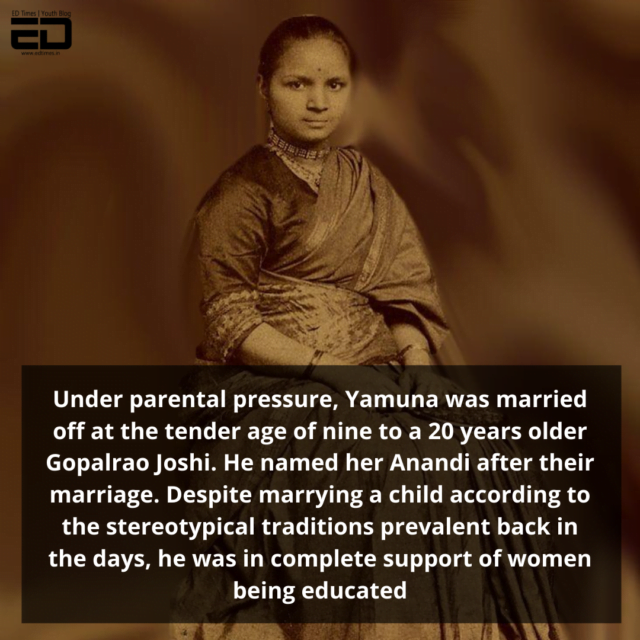 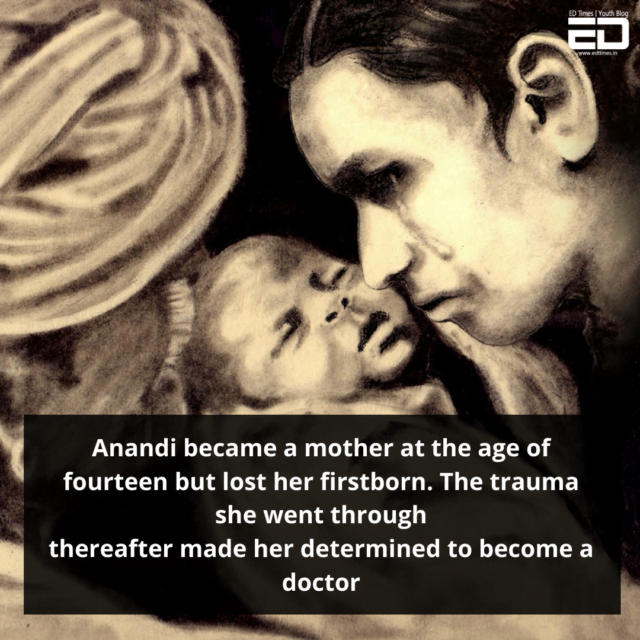 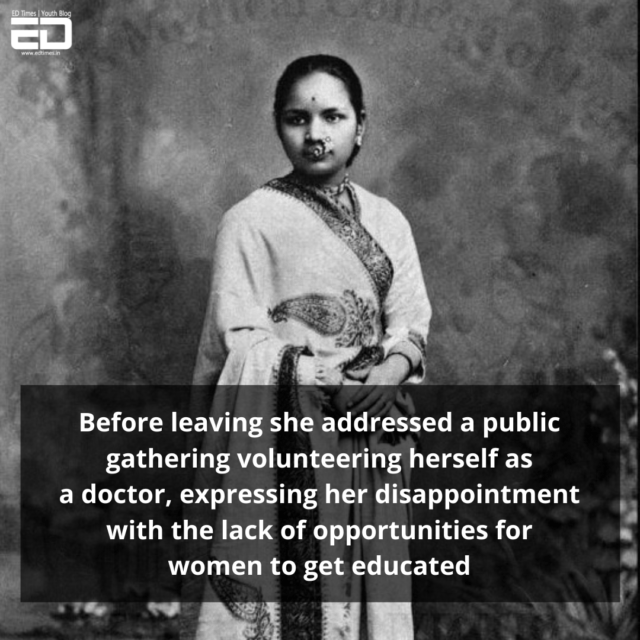 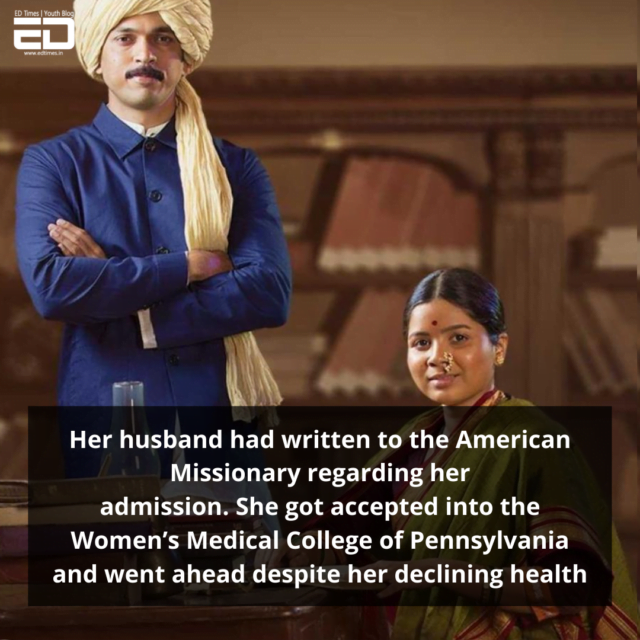 ALSO READ: Why I Hate It When People Make Stereotypical Rajput Jokes 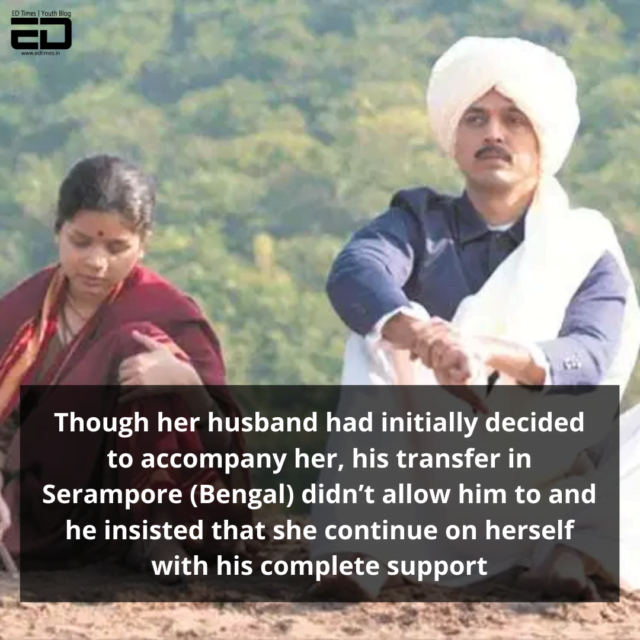 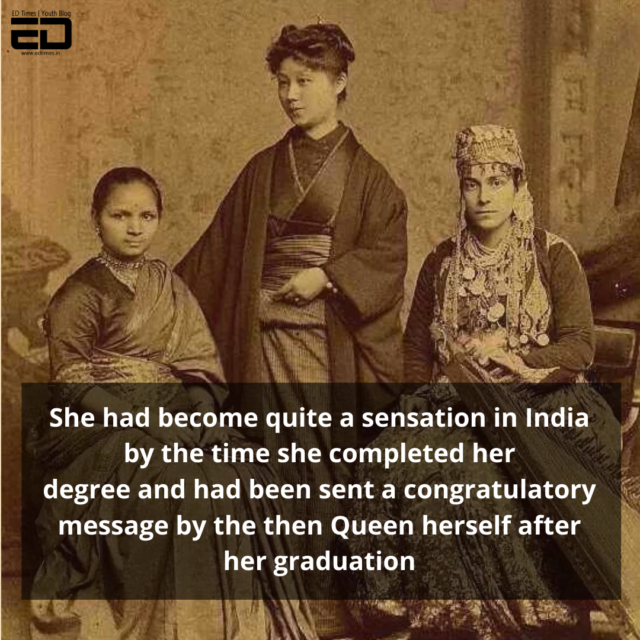 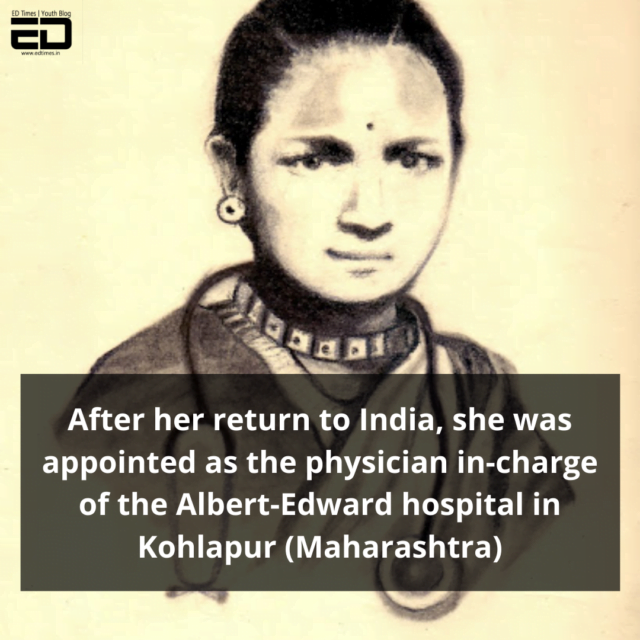 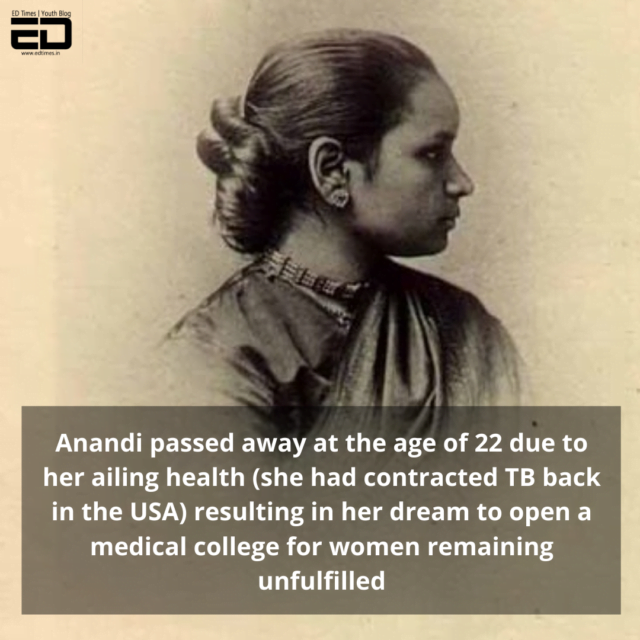 Anandibai Joshi was the first lady doctor of India, who had pursued a course in medicine abroad!