South Korea is slowly emerging as a soft power in global politics. Its cultural influence over Japan, China, and South-East Asia is tremendous.

K-pop groups like BTS and Blackpink are slowly entering the mainstream and are turning into a global phenomenon. Recently, Blackpink returned to the music scene with “How You Like That”, a pre-release single which is breaking records left and right since its release last month. 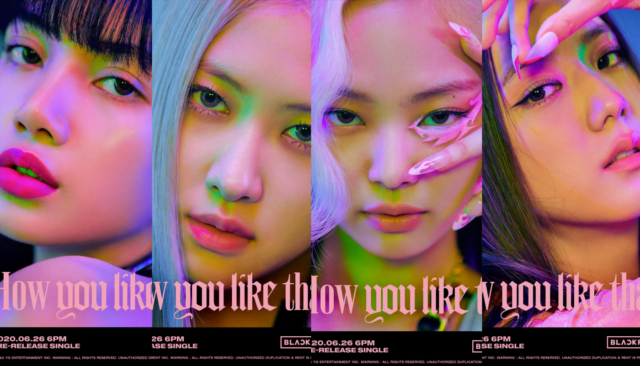 K-dramas like World of Married and Hotel del Luna are also in vogue these days. Parasite, a 2019 South Korean film received widespread critical acclaim by both domestic and international audiences. 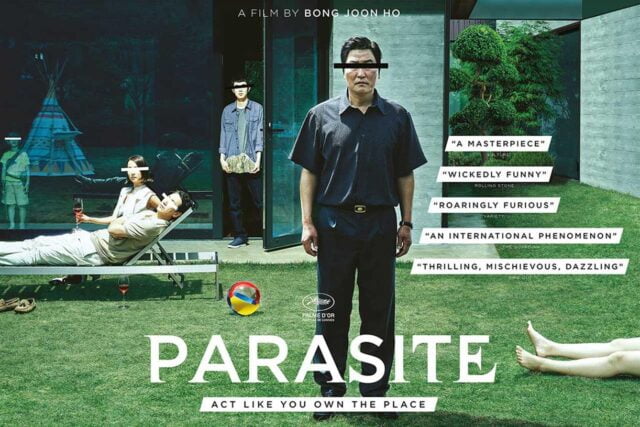 It received numerous accolades, including four Academy Awards and one Golden Globe Award.

Read more: 5 K-Dramas That Are A Must Watch For Everyone

Apart from this, Korean webtoons, also called manhwas are also gaining popularity amongst teens and young adults due to their free access on the internet and intriguing plots. Many famous dramas like What’s Wrong With Secretary Kim, Cheese In The Trap, and Orange Marmalade are based on these webtoons.

Watch this video to learn about Korean webtoons you can read when bored!

Believe me, Korean webtoons are amusing. You will not regret reading one.

Source: Writer’s own thoughts and views