Home Travel In Pics: Mysterious 1,000 Shiv Lingas Cut Out Of Rocks In The... 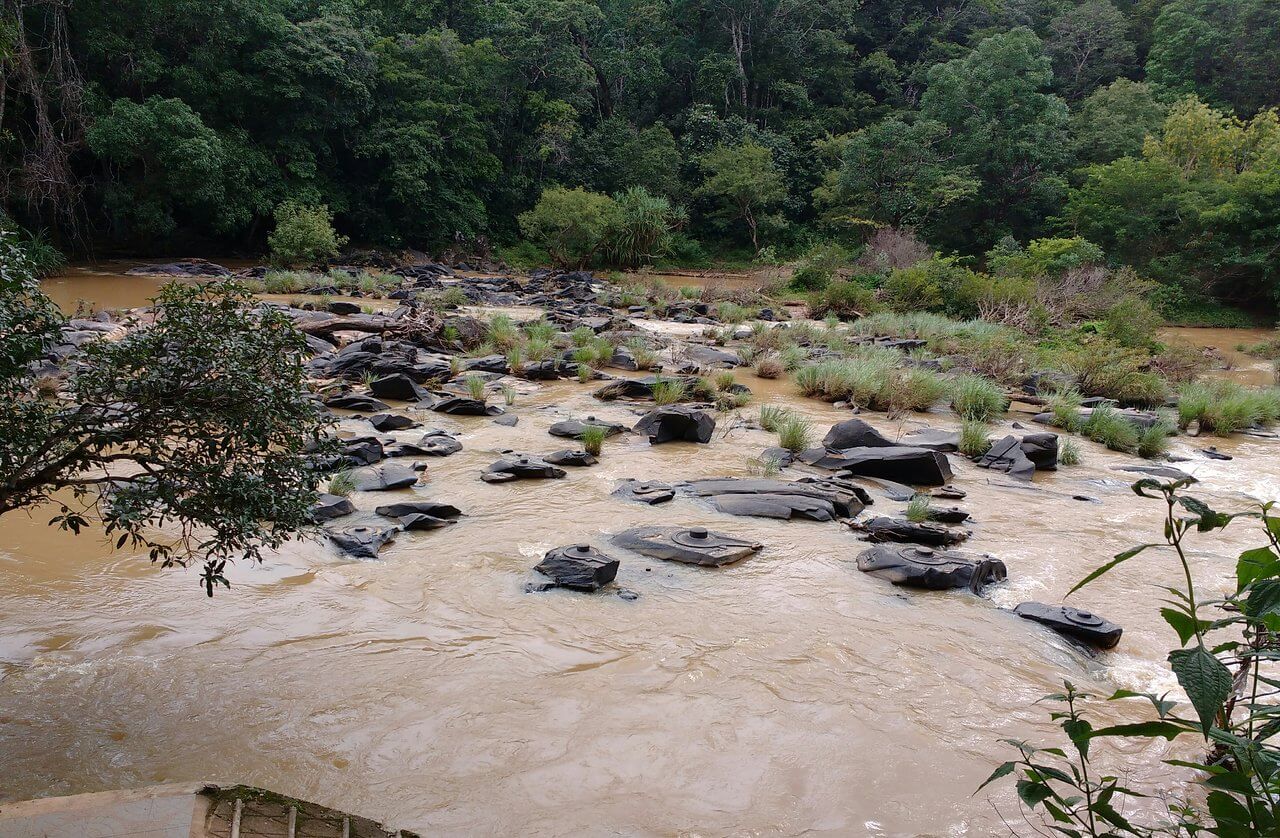 Some things sound really interesting in a story, but you’d probably think they would never really exist in reality.

However, several things in Indian mythology exist that even though they sound fantastical, have some real elements to it. The Ram-Setu bridge that used to be a land connection between India and Sri Lanka is one such example.

The bridge was first mentioned in the Sanskrit epic Ramayana that is said to be written sometime between 7th BCE to 3rd century CE.

In the epic, the bridge was created by Ram’s army consisting of Vanaras or ape men and the stones were able to float in the water after writing Ram’s name on them.

This allowed the army to reach Lanka and rescue Sita from Ravana. Whatever the scientific logic behind this bridge might have been, it is an important religious symbol to many Hindus.

There is another place such as this that might sound like something out of a story, but very much exists in our reality. That is the place of the thousand lingas in Karnataka called Sahasralinga.

Saharalinga is located around 14 km away from Sirsi, a region in Karnataka and is a place of worship for many people. 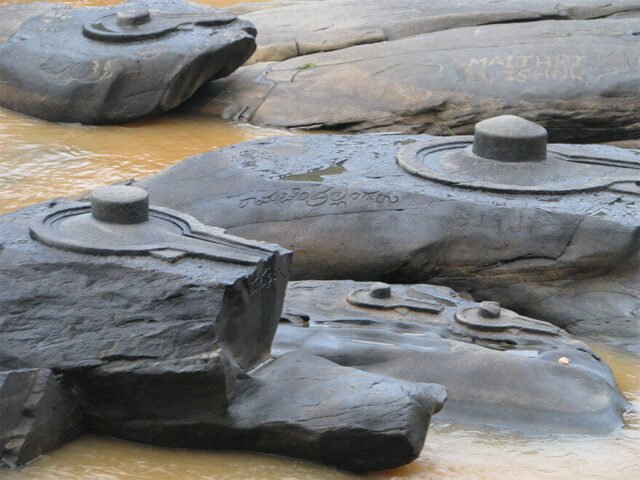 It is said that these Shiva Lingas were built sometime between 1678 to 1718 under the rule of Sadashivarayavarma who was the king of the Sirsi kingdom at that time. 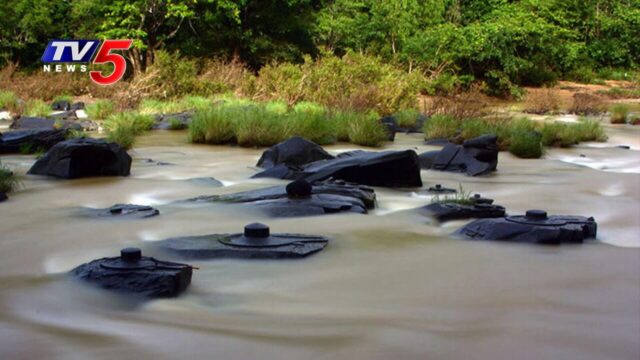 The Shivalingas created here also have Basava (bulls) carved onto them since Shiva himself is often associated with cows and bulls. The Nandi bull is an animal that is constantly seen in images and representations of Lord Shiva. 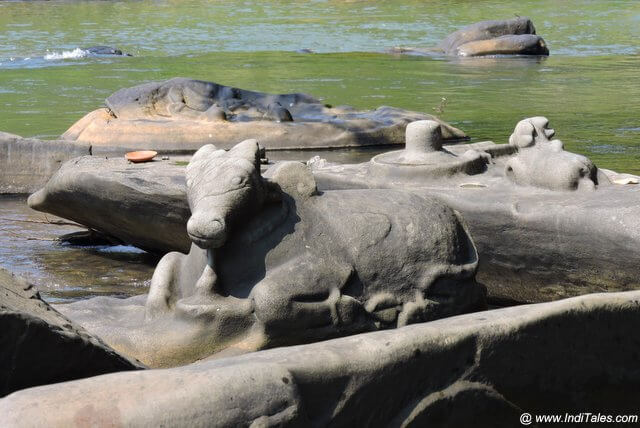 The Linga itself is a symbol of worship in the Hindu religion, again connected to Lord Shiva. 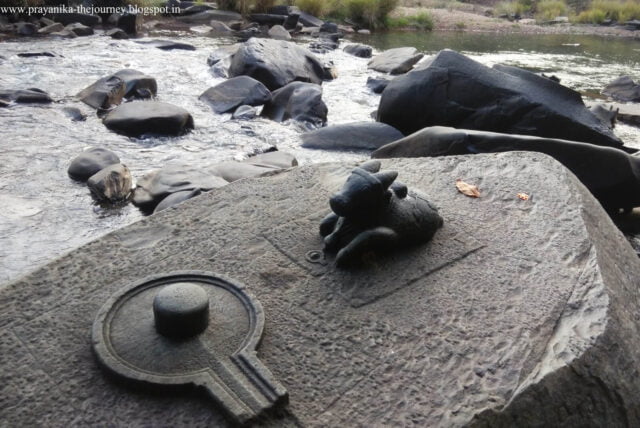 Many patrons even visit this place on the festival of Mahashivaratri, a day related to Lord Shiva, and offer their prayers to the god. 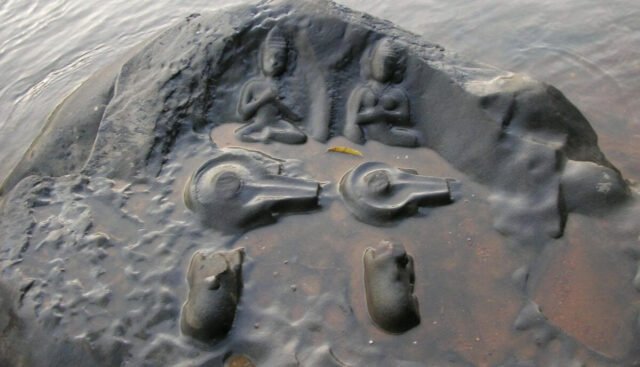 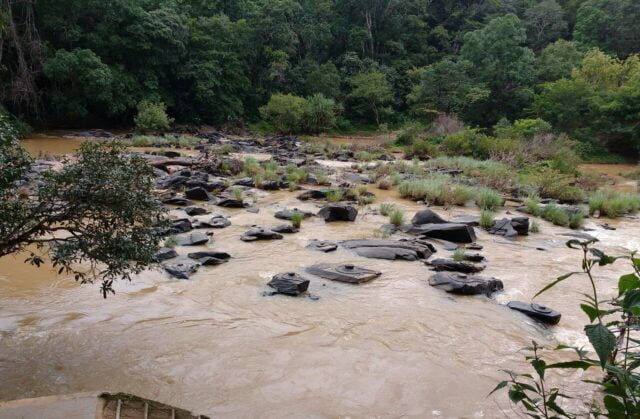 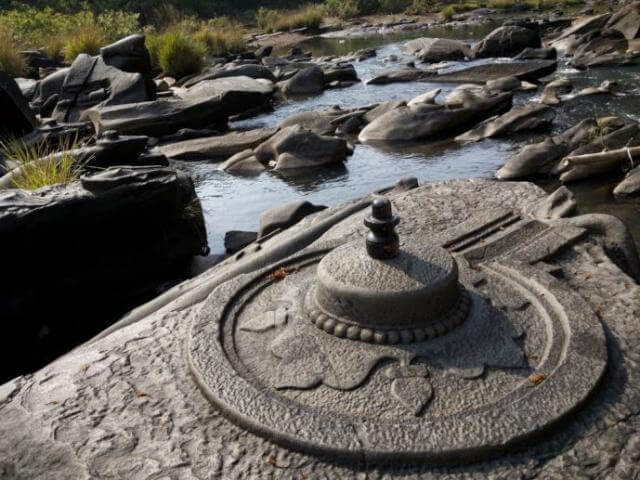 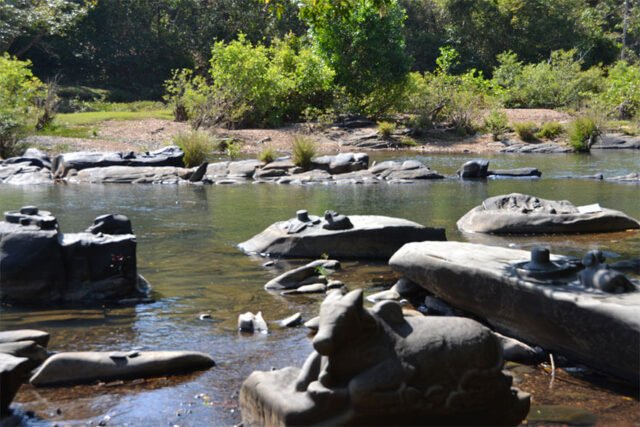 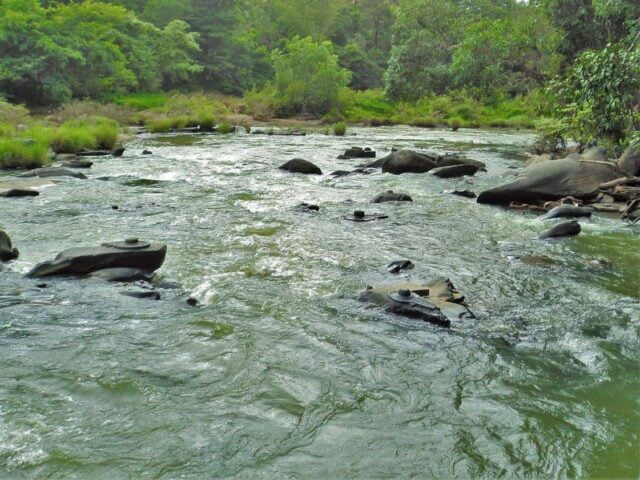 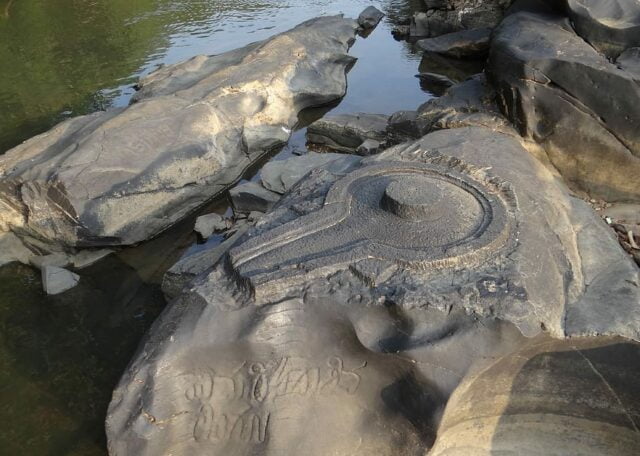 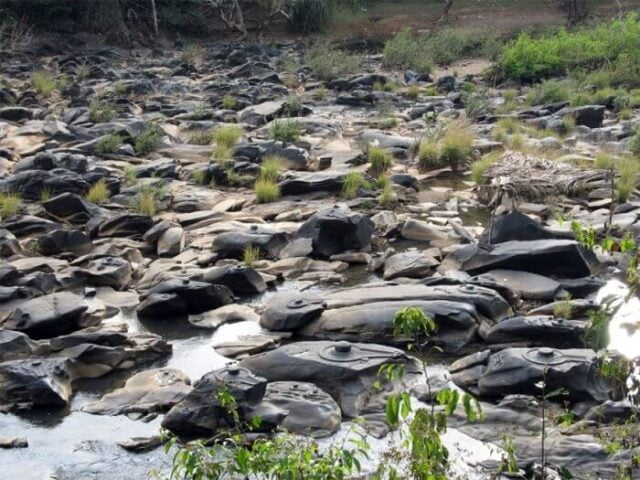 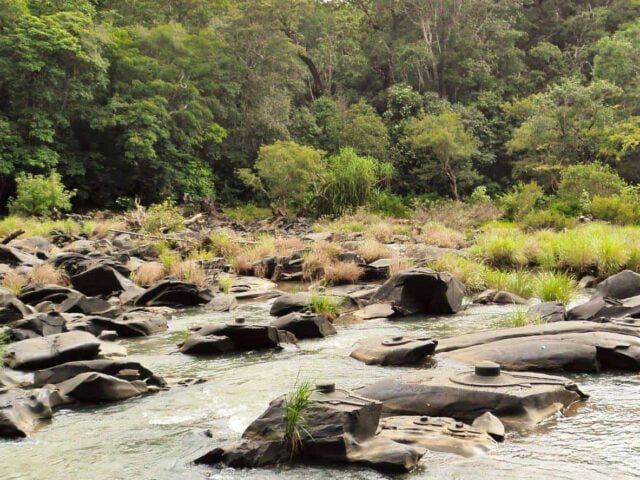 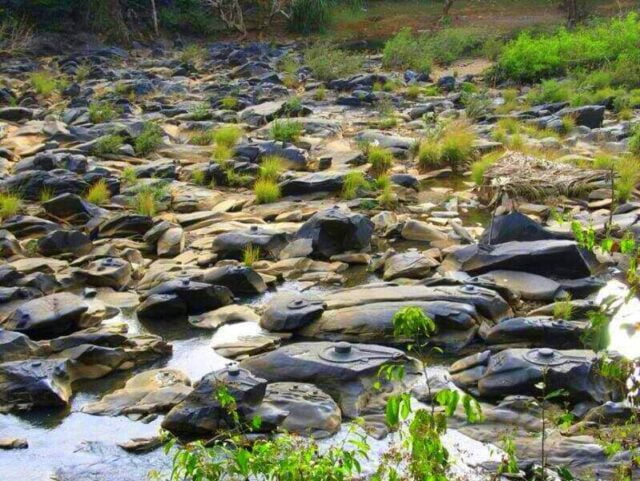 It is always interesting to look at ancient architecture and realise that such creative things have been done for centuries now.

Watch: These Places Have Claimed To Become The Eighth Wonder Of The World