With the world coming to a halt, the Esports Community in India took a turn for the better. However, certain incidents also acted as speed bumps on the way to a prosperous Indian ESports Community.

The Money, The Hardware And The Connectivity

If there is one thing that the Boomers do not know or fail to recognize, gaming is a profession. They do not track how much money goes into an Esports tournament.

When they hear that DOTA 2 had a prize pool of USD 34.33 million, their first reaction is disbelief. They are simply shocked to hear that this much money is involved with games. Indian Parents, I tell you!

With the masses still being relatively poor, India does not have the means to afford a decent gaming rig, much less play on it. However, with smartphones being super affordable, the mobile gaming industry was on the rise due to games like PUBG Mobile, Call Of Duty Mobile, and many more titles.

The Indian government’s crackdown on Chinese and China-powered mobile applications rendered the most promising game, PUBG Mobile, useless. A huge chunk of players and content creators lost their livelihood due to this.

While the world is wrapping its head around 5G, most of India still runs on 4G, which brings in performance issues due to poor connectivity.

Games like CS: GO, Apex Legends, DOTA 2, VALORANT have servers in and around India which provide high ping and latency, compared to servers based in Europe and North America.

This results in diminished performances in small “time to kill” games due to lag. But wait, there’s more.

Gaming boot camps in India are very few and far apart. This reduces the scope for vocational training and exposure needed to set a standard in gaming.

Bootcamps not only train but also form a community of gamers around them. Discord has been the go-to for community building to date, and in all honesty, Indians could do better on online social platforms.

In any game that exists, there will be cheaters. However, one does not expect them to creep into professional scenarios, especially with a lot at stake in the international forum.

Nikhil “Forsaken” Kumawat, an ex CS: GO professional, was caught cheating in the eXTREMESLAND 2018 Finals. It was later revealed that he had cheated in multiple previous tournaments, including the ESL India Premiership 2018 Fall Finals.

Also Read: 84-Year-Old Gaming Grandma Is Going To Become A Character In The Game, Skyrim

Abhay “Xhade” Urkude of Team Paratroopers also came out to say he was using wallhacks while playing ranked in Valorant.

These incidents have undermined the credibility of Indian gamers and thwarted attempts to build a community on the foundations of integrity and hard work. 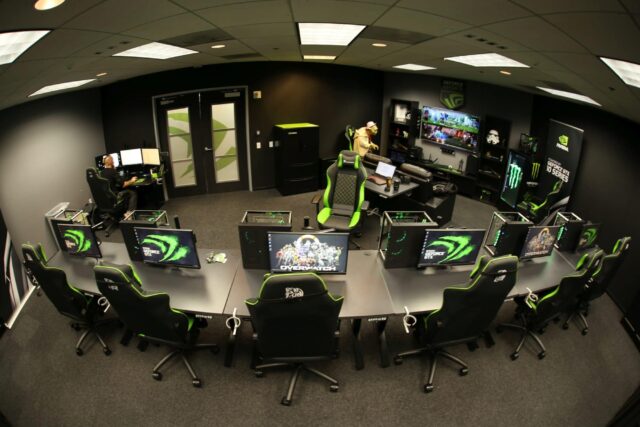 Global Esports is an organization that was founded by hosting Dota 2 TI7 Pubstomp at Out Of The Blue, Mumbai.

It is currently one of Asia-Pacific’s biggest Esports Organisations with rosters in Overwatch, DOTA 2, CS: GO, Fortnite, and more. It is one such organisation that promotes gaming and nurtures talents, creates content, and coaches players to be the best that they can.

Raji: An Ancient Epic, set in mythological India, is an action-adventure video game developed by Nodding Heads Games based in Pune. The gameplay and the storyline were so gripping that it has garnered attention worldwide and is nominated for the Best Debut Game at The Game Awards.

This shows that despite having hurdles and cheaters in the way of a prosperous community, there is still hope, as the scene is nascent and the show has just begun. Till then, game on!

How Peer Pressure’s Influence On Teens Impacts Their Gaming Habits