Gaming is something that has started becoming an ever-growing aspect of our day-to-day lives, especially amongst the youth, pervading almost every other sphere in our lives.

Far from something people were otherwise known for engaging in for the sake of leisure, gaming has turned both into a professional pursuit and a spectacle akin to sports, garnering the attention of people all over the world and evoking both emotions and opinions in a vein similar to how someone who follows a particular sport would.

In the past few years, e-sports have become a major attraction for audiences online and garners plenty of media attention. Therefore, it’s no longer a phenomenon constricted to one’s bedroom or living room or wherever one decides to set up their gaming consoles or PCs (a matter of fervent deliberation amongst gamers) and is a proper arena full of its own stars and celebrity figures.

That said, one shouldn’t overlook the fact that people over the course of time have chosen to go for sedentary modes of leisure as compared to the generation which would prefer to engage in social activities, involving heading outside and playing with others. This has been brought upon by the seismic shifts in family-life balances and the ever-growing impetus towards convenience. 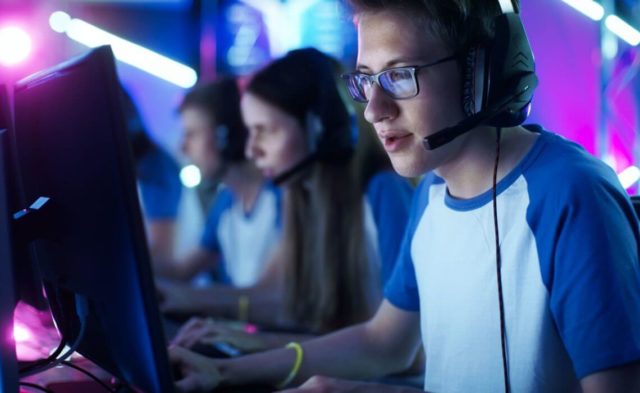 Given how the online world facilitated access to so many of our needs through the medium of the internet, it was only a matter of time until gaming was brought to each and every screen. Streaming sites have made them more accessible than ever, and the gaming industry rakes in more money than ever.

Gaming has started to mix with gambling to an extent, with a lot of seemingly harmless games often known as a way for bookmakers to entice punters or simply guiding them to jackpots like Sevenjackpots India and claiming to offer monetary winnings.

While gaming is often talked about in many respects including addiction and depletion of socializing ability, it is very rarely talked about as a social mobilizer and perhaps also something that is subject to a topic constantly brought up when one talks about adolescent psychology, peer pressure.

Peer pressure is rampant amongst teenagers, as we can ourselves perhaps attest to given that at some point, we must’ve been part of a social group too.

With need for quicker access to modes of entertainment and even socializing, gaming has come up with features such as servers and begun to make gaming a social activity rather than something that an individual relish as a leisurely activity. 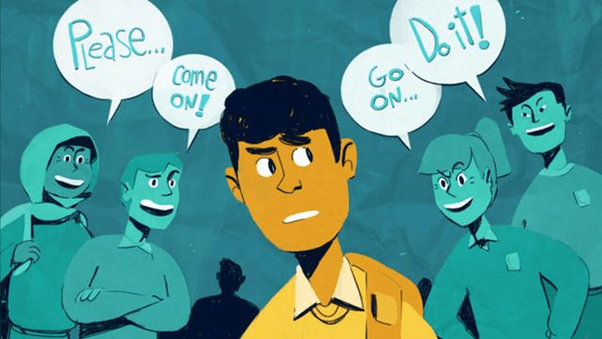 With the introduction of incredibly realistic graphics and sophisticated storylines augmented by efficient gameplay systems in place, gamers find themselves more and more attracted to the world of gaming with a wide array of games available on the market.

While most gamers tend to lead a peaceful life, there are certain individuals for whom it is difficult to maintain a work/school-life balance. As it is with substance, gaming is often accompanied with a need for social gratification and therefore, turns into a vehicle for peer pressure to take place.

Gaming amongst adolescents is incredibly popular, as evidenced by the boom in the popularity of Fortnight and on the mobile platform, Players Underground or as it is popularly known, PUBG.

It is quite common for adolescents to throng internet cafes in order to fulfill their gaming needs, as it is there where they are not constantly interrupted by their parents. It also serves as a meeting point for them to rally their friends around them and develop their bond by the way of playing video games together.

However, a study based on gaming behaviour and addiction with internet cafes serving as the backdrop and Hong Kong teens serving as the said specimen suggests that the practice might not be entirely healthy. 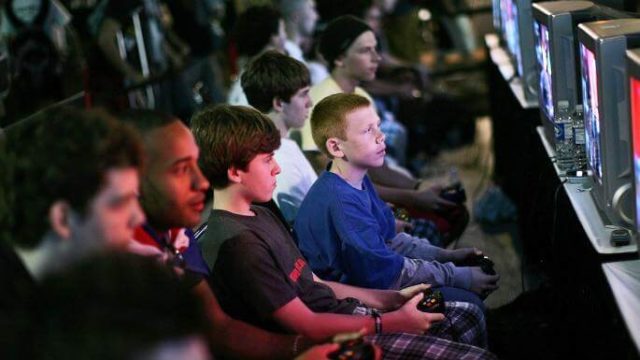 The study was conducted with the kids being interviewed, all of them being between the age of 12-15, predominantly boys, at two particular internet cafes. The sample size was of 13 students, and the results were quite astonishing to say the least.

The study decided to divide gamers into pathological gamers and problem gamers, both of whom formed a significant chunk of players at the internet cafe.

Gaming addiction has become a fixture of internet cafes and the gaming arena in general, with most adolescents often falling prey to gaming addiction due to a multitude of reasons such as low self-esteem, problems back home which lead to one having the desire for dissociation from reality and wanting to wander away into a world of wonder and adventure which gaming facilitates, and a sense of accomplishment that one can feel from bettering one’s peers in a video game.

It reflects upon poor familial associations back home, with poor relationships with parents coming to the fore as part of the study.

Is PUBG: Mobile About To Be Dethroned By Call Of Duty Mobile Game?