Home Technology What Good Do Online Petitions Do, How Much Real Change Do They... 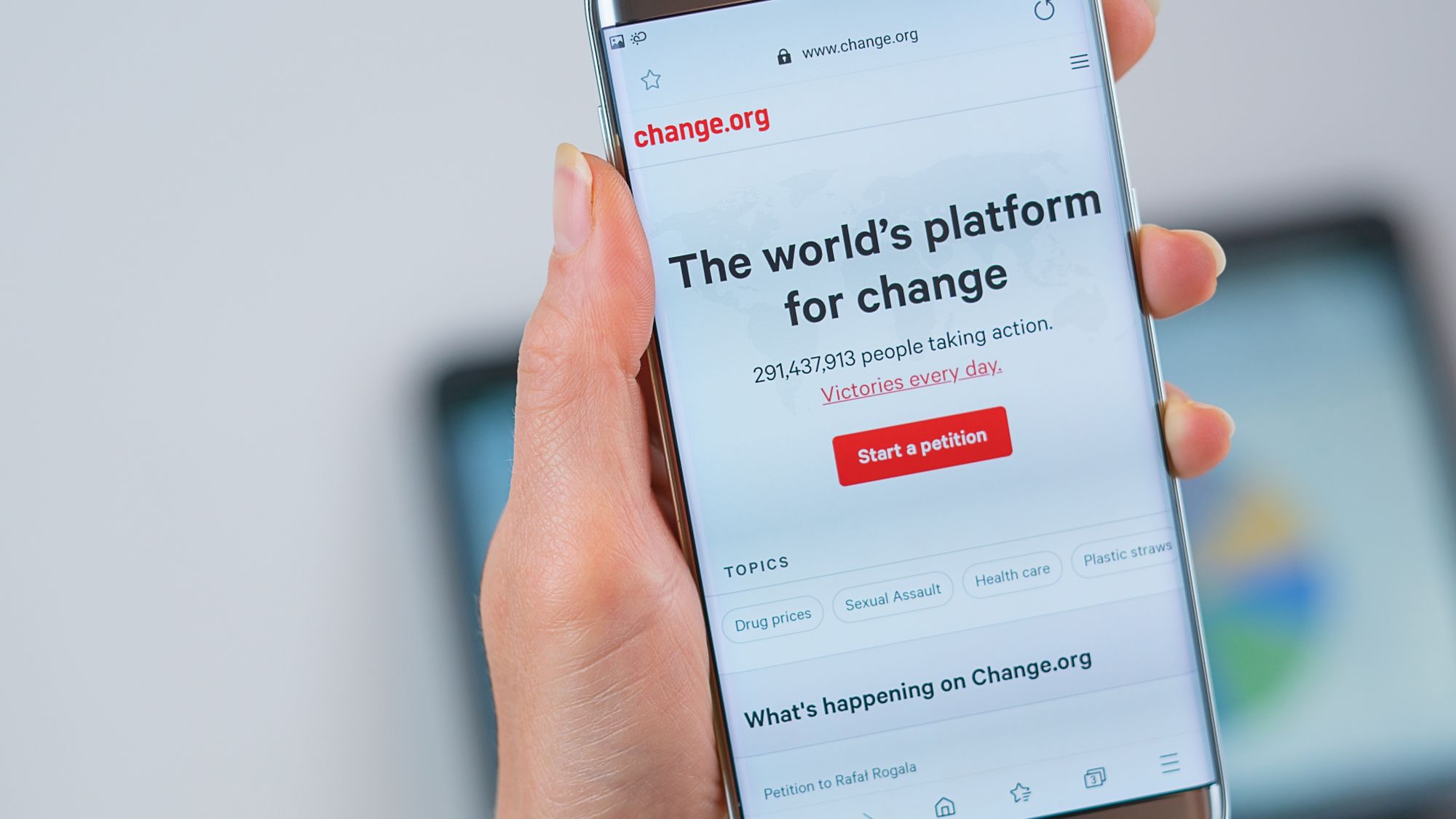 There is an online petition for virtually everything.

Making online petitions has become a ridiculously easy process that anyone can do at the click of a button, with websites like Change.org reportedly having nearly 1000 new petitions started on its platform every day.

You can see the links to these petitions on your Facebook, Instagram and Twitter feeds, with friends and family sharing petitions with the occasional emotional messages attached to them.

Some of my friends have resorted to sharing petitions over the years, with issues ranging from discrimination against people from North-East to postponing the NEET exam.

As I swipe through myriad petitions online, a question often comes to mind, what is the point of online petitions and do they actually work?

The process is quite simple actually. The first step is to start a petition with clearly stated goals. 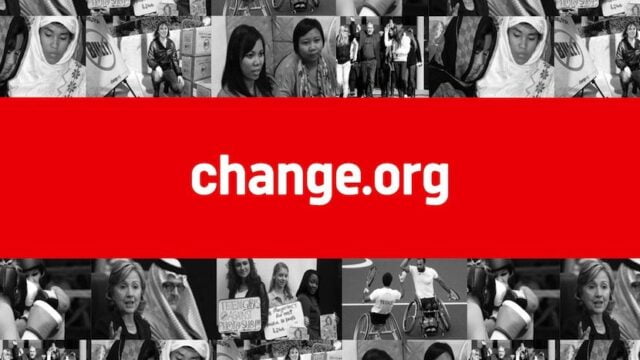 The petition is then sent to a decision-maker, which could be executives at a company or politicians who have the power to bring about change.

HOW PETITIONS WORKED IN THE PAST

Petitions have been a method of making a difference in the community much before the rise of the Internet.

Earlier, people would go door-to-door and talk to people face-to-face about issues that were being ignored by the government or private companies. Signatures would be gathered after months of community organizing and building real connections with people who cared about the pressing issues.

But now, the middleman is out. All you need to do is fill in your name and contact details in less than a minute, and voila you’re good to go.

In 2018, a petition was started on Change.org demanding the organizers of the race to reduce the number of disposable plastic bottles used during the run, switch to refilling stations and reusable cups and stopping the practice of providing cold packaged food to the runners. 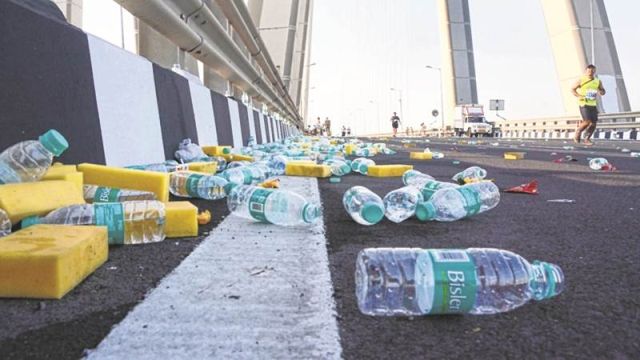 After more than 1 lakh signatures, the organizers announced that the Mumbai Marathon would strive to be more environmentally conscious, pledging to reduce the use of more than 60,000 plastic water bottles and providing refreshments in cloth bags.

After Purnima Govindarajulu found herself unable to press charges against her childhood abuser due to the statute of limitations for reporting child abuse in India, she started a petition aimed at Maneka Gandhi, the Union Minister of Women & Child Development.

After gaining more than 4 lakh signatures (and still counting!) and gaining considerable media attention, she finally met with Maneka Gandhi, who later went on to help remove the time limit for child abuse survivors to file cases in India.

SECURITY MEASURES IN SCHOOLS IN KARNATAKA

In 2014, after a 6-year-old was sexually assaulted by a school staffer in Karnataka, a campaign was started on Change.org asking the Education Minister of Karnataka to implement various security measures in schools to make them safer. 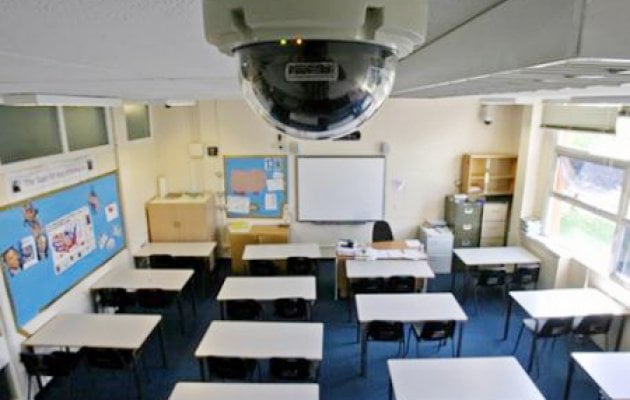 After collecting more than 1.5 lakh signatures in just a week, the Karnataka government issued several guidelines for schools including background checks on staff, CCTV cameras, and forming sexual harassment committees.

Most petitions are ignored and left in the dust. The few petitions that do capture public interest have many things in common. Even in the three stories mentioned above, the petitions have several common characteristics. 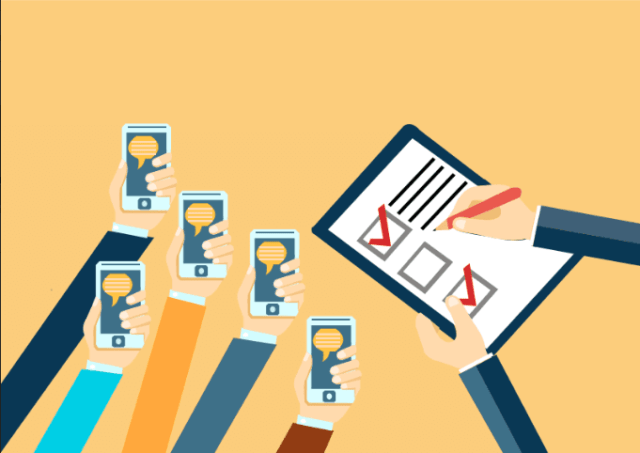 Firstly, petitions should be addressed to a specific decision-maker who can change the situation.

For instance, a petition about renewing a TV show should not be addressed to Narendra Modi as I am fairly certain he does not care about your commitment to Netflix shows. Instead, aim such a petition at the executives in charge of the show.

Secondly, the petitions should have clear goals and tangible demands. Simply starting a petition for world peace is not going to do anything. Having realistic and specific goals is incredibly important.

Finally, remember that a petition alone cannot bring about change. Petitions have to be a part of a larger movement to make a difference.

You can’t start a revolution by signing a few petitions and thinking that your work is done. What you do next after signing a petition makes all the difference.

Armchair activism is not only lazy but can even harm a movement by undermining the efforts of on-ground activists.

HOW TO USE PETITIONS FOR GOOD

Signing a petition is only step 1 of a long process. 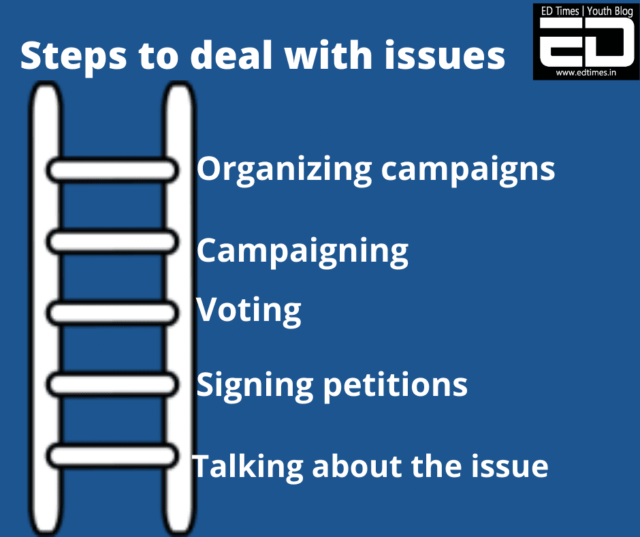 What you absolutely must remember is that one petition will not save the world. Our problems are far too complex to be solved by vague and all-encompassing goals.

To use petitions effectively, you have to engage with the community by converting online support to actions and leadership in real life.

At the end of the day, online petitions are a form of political tactics and to ensure success, it has to be coupled with other tactics such as large scale awareness campaigning, rallies, and donation drives. Petitions help mobilize public opinion but all of that goes to waste if you don’t step away from your phone and take concrete actions.