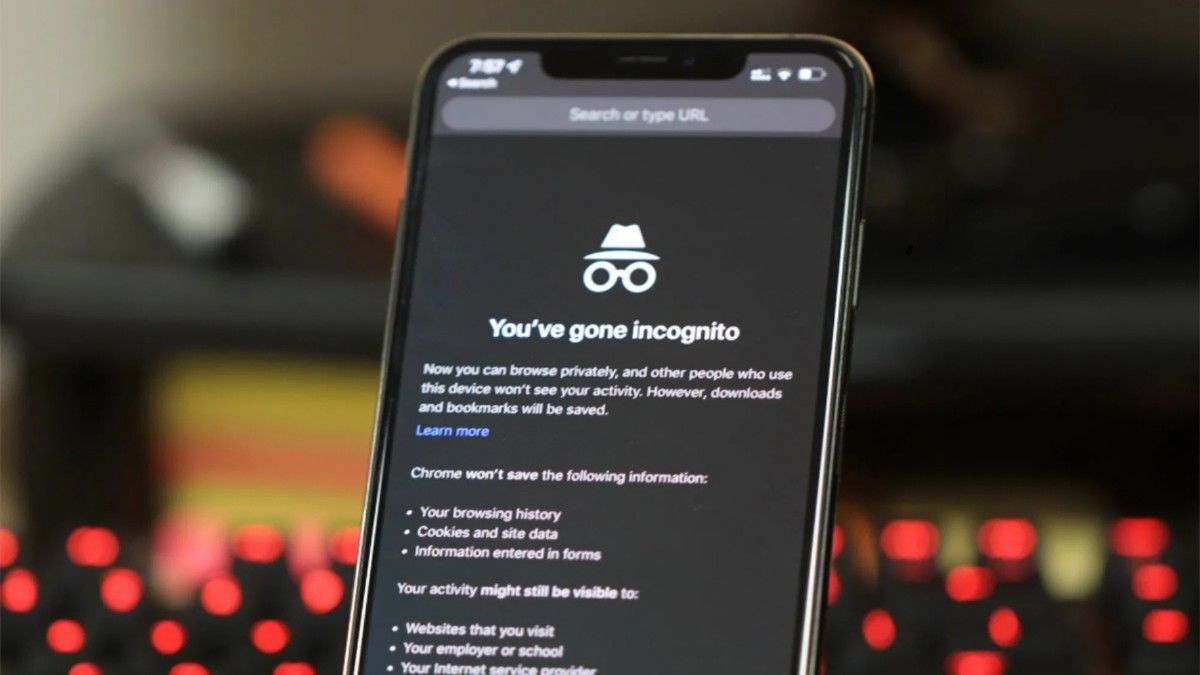 We use Google’s services a hundred times a day and rely on Google for every single thing we do in our lives.

With the release of Google incognito mode in 2016, searches became easy. There was no need for deleting history, logging out of accounts, and worrying about payments in incognito mode. This mode was supposed to keep our searches safe and private. 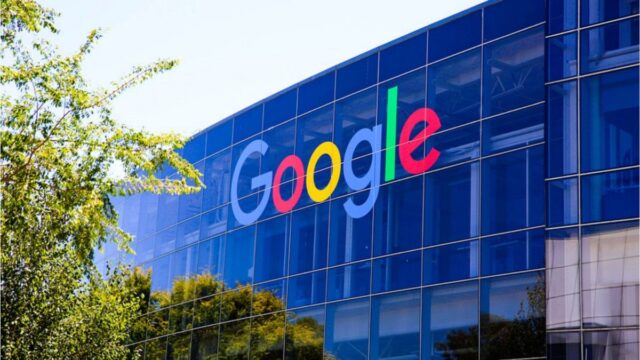 On 1st June 2020, lawyers filed a class-action lawsuit against Google in the wake of collecting user data even in incognito mode. They have demanded a minimum of 5 million dollars for endangering privacy.

The Claim Of Plaintiffs

Three plaintiffs sued Google on the grounds of illegally invading the privacy of people even when it says it won’t.

According to the lawsuit, Google tracks user data even in “private mode” with the help of Google Analytics, Google Ad Manager, the “Google Sign-In button” for websites, website plug-ins, and various other applications.

About 70% of all publishers use Google services. So when a user visits a website, Google receives their personal information like IP address, location, and even what the person is viewing or has viewed. Google gets the user’s real-time data whether or not the user uses any of the Google services.

Also Read: Will Google Take Over The World & Our Lives & Its Control?

What Google Has To Say

A Google spokesman objected to the accusations saying –

“We strongly dispute these claims, and we will defend ourselves vigorously against them. Incognito mode in Chrome gives you the choice to browse the internet without your activity being saved to your browser or device. As we clearly state each time you open a new incognito tab, websites might be able to collect information about your browsing activity during your session.” 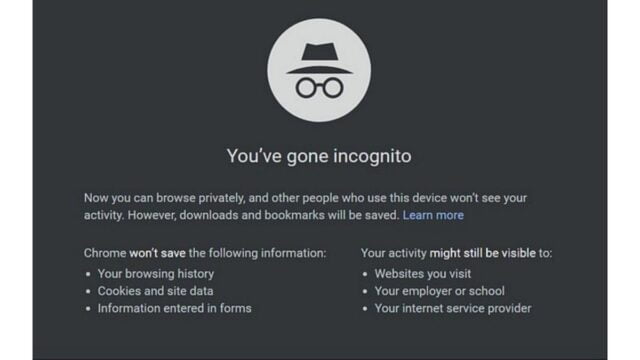 This is the homepage of the incognito window. Google has clearly stated that “information won’t be saved in your device” however, websites you visit, your employer or school, and your internet service provider will have access to your data.

Back To The Main Question

Is Google collecting user data even in incognito mode? Yes.

Google services like Google Analytics and Google Ad Manager ask the websites to embed Google’s own custom code into their webpage code. So when we visit a website, not only the website but also Google can access our information.

Our activities on the website, along with personal information, Google can access it all. And this happens without our knowledge even in private browsing mode or incognito mode.

But, and it’s a big but, before getting furious on Google for “lying” see this- 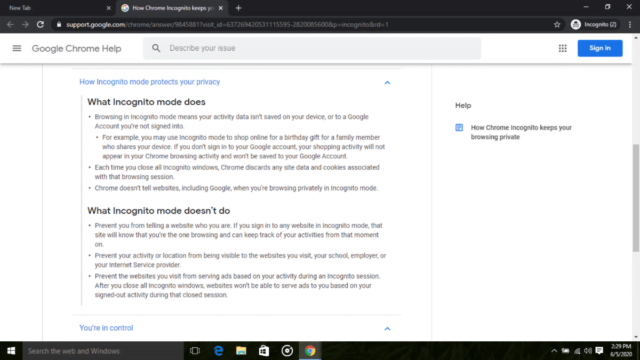 This page tells us about how incognito mode works. You can read all of this here.

To make things more clear, if you thought incognito enables you to be completely anonymous, your incognito concept is all wrong. Don’t worry, about half of the population never actually looks at the “terms and conditions” section and “learn more” section.

Thanks to the plaintiffs that the concept of working of incognito has got a little light, as most of us had our own understanding of private browsing.

If you ask, is the lawsuit wrong? No, it’s not. The claims are right, but Google has never mentioned that it won’t collect data. It’s more of an awakening that private browsing on Google Chrome or other similar working browsers, is never actually private.

Your Private WhatsApp Chats Can Easily Be Found Through Google Search