“Here is a summary from Quora. So, Google is no different to any trust you currently make. Look at what you’re trusting them with….”

Google – a conglomerate that needs no introduction. The word conglomerate made you feel a little bit uncomfortable, right? Some major Mr. Robot vibes in there? Well, it should! 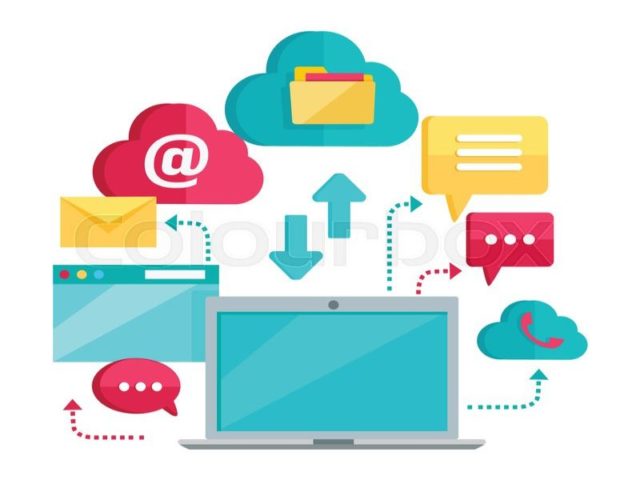 Creeping Into Various Domains Of Your Life

As rightly said by Business Insider, with every new feature, update or product that Google comes out with at their I/O, it becomes more and more clear that it’s creeping into our digital, physical and private lives.

Furthermore, with exponentially increasing private data given voluntarily by us like contacts, schedules, photos, Gmail messages etc., it soon may become a quintessential part of our daily lives.

“Hey Google, play Bhayanak Maut!” memes are only funny till you realize Google Now is personalizing your feeds, without you asking about it.

Your search query results aren’t limited to 10 or 20 relevant links, but they now have integration with various other apps and websites to give you real-world context.

Google Now scans your emails and knows when your online order is arriving. It knows what teams you’re interested in, not because you filled in a survey form, but because you searched for the team while signing in to Chrome with your Gmail account.

Google News feeds are also personalized to an extent that it fetches free or recommended online courses for some technology you would’ve searched about. No shocker my news feed is filled with online Maths tutorials and predictions regarding Tool’s new album. 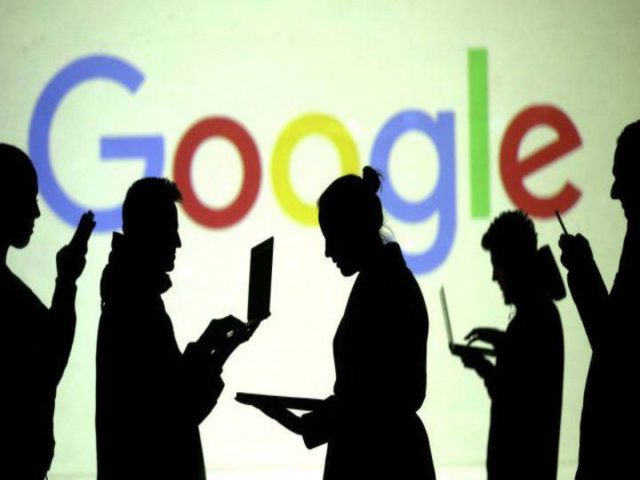 All those of us who used PirateBay might remember the useless ads that turned up from nowhere, and you had to scour the website for the real download link.

Well now, all of a sudden, I see a change. I don’t get ads about live cams anymore. Instead, I get ads about Dash – a new Python web framework or some really “recommended” headphones from Amazon.

It seems very useful, but when did I ever agree to a random website on the Internet knowing about my interests?

Android markets have expanded like crazy in the past few years, with budget cellphones releasing almost every 2 days.

But, with the full potential selling of Google TV, Google Home and other projects that could possibly monopolize their respective sectors, Google would become a consumer electronics company.

This is equivalent to Kunal Kamra saying how Baba Ramdev came in to teach yoga and ended up selling cosmetics and noodles. 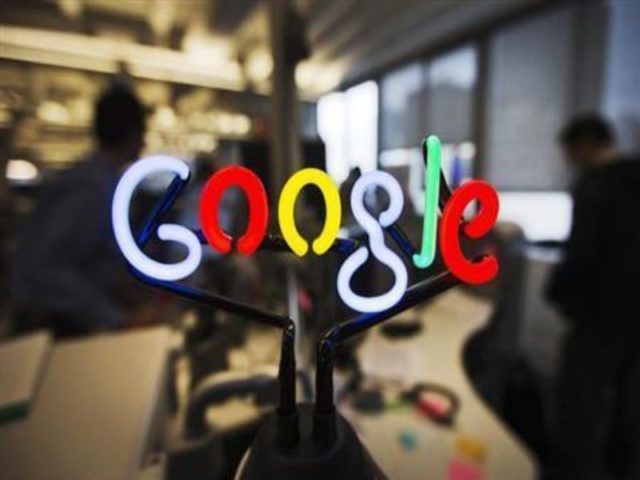 Life is too short to be paranoid and scared. Although most of what I said sounds like the plot of a cliched sci-fi movie, it doesn’t reduce the truthfulness of the matter.

Data, coming in volume, velocity and variety, and machine learning, recommender systems, and tech-savvy things becoming more tech-savvy, there has to be a limit as to how much of the data Google acquires is truly necessary and doesn’t invade the privacy of users.

Also, I think as evolved human beings, it’s better if we book our salon appointments ourselves. Just a thought!

Now Your Face Is Enough To Get You Entry In An Airport: Know How