Coronavirus is not breaking off its existence even after the countries have pushed all their limits. Lockdown and social distancing attempted to intercept it from spreading to a mass of people but proved unsuccessful in flattening the curve.

At last, the Indian government has no other option left but to remove lockdown restrictions and set the people free at their own risk.

2020 has been a tough year not only because of the pandemics but locusts attack, Amphan cyclone, volcanic eruptions, earthquakes, and whatnot. It seems like nature wants to thump us for our relentless torturous deeds. 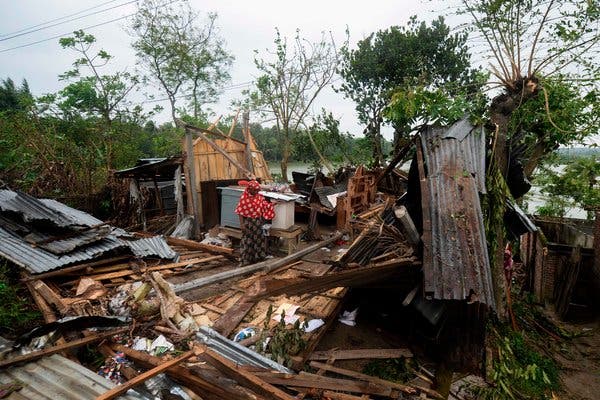 Indeed, it’s been a brutal year for humanity, be it killing an innocent pregnant elephant or ending a black life. All this proves how cold-blooded we humans are.

Despite all this, China is playing a whole different tune. China claimed that it is now free of the virus but didn’t share any of the information with the world so that the countries would be benefitted.

And now, China is trying to forcefully impose a new national security law on Hong Kong.

The Relationship Between China And Hong Kong

Relations between mainland China and Hong Kong have been relatively tense since the early 2000s. They support each other economically but their political differences remain entrenched. 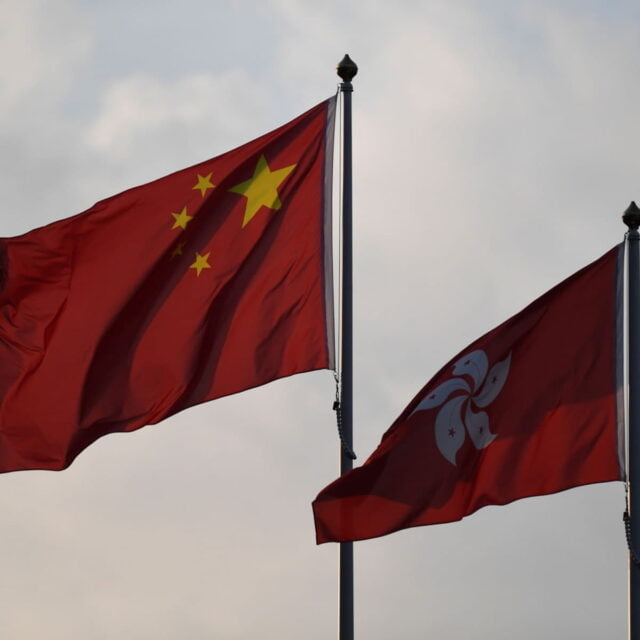 As defined by the Basic Law, “Hong Kong exists as a special Administrative Region controlled by The People’s Republic of China and enjoys its own limited autonomy”.

The Principle of “one country, two systems” allows for the coexistence of capitalism and socialism under ‘one country’ which is mainland China.

This meant that while becoming a part of China in 1997, Hong Kong would enjoy a high degree of autonomy, except in foreign and defence affairs for 50 years.

China because of its wilful nature started intervening in the political decisions of Hong Kong. This led to pro-democracy protests by the residents to protect their Basic Law freedoms in 2003.

Again in 2014, over 1 lakh people actively participated in the “Umbrella Revolution” to protest against China’s denials of democratic reforms. 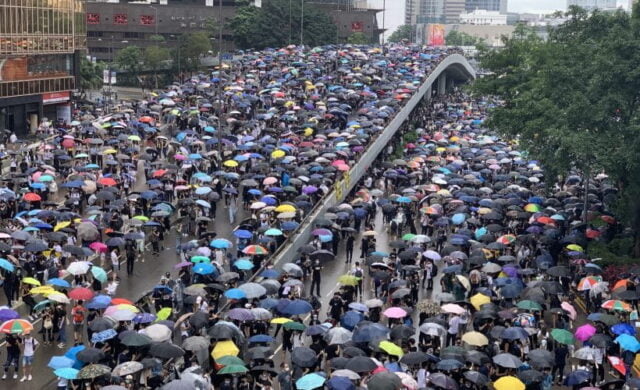 The largest protests since 1997 took place last year when a new Hong Kong extradition law was proposed, which would allow people to be transferred to mainland China for a variety of crimes. Residents feared it could lead to politically motivated extraditions into China’s much harsher judicial system.

The protestors continued with pro-democracy marches for full democracy and an independent inquiry into police actions even after the legislation was withdrawn.

Also read: How Amul Has Always Taken An Active Part In Past Conflicts With China

China Is Asking Countries Not To Interfere

China again is proposing a new national security law which critics believe could be used to crack down on rights and political activists.

The enactment of this law could be the end of much-touted “one country, two systems policy” followed since 1997. But China claims the legislation is ‘highly necessary’ and would ‘safeguard national security in Hong Kong’. 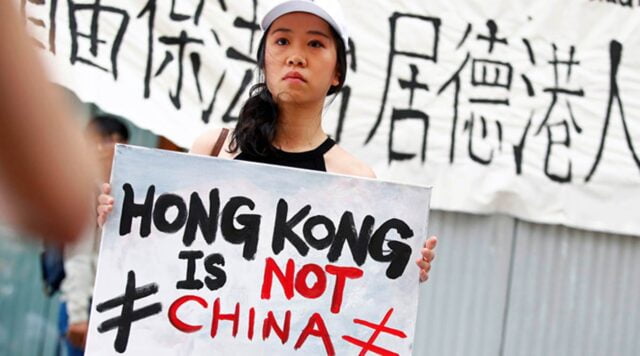 This led the protestors to fight for their rights but most street protests died down during the Coronavirus, although some small demonstrations, including singing, protests in shopping malls have started again as restrictions are gradually eased.

According to Times of India, “China briefed key nations, including India, before bringing in a tough national security law of Hong Kong, which Beijing says is aimed to curb secessionist sentiments”.

A report by the Hindu said,

“It has sent demarches to several countries explaining the reason for the new draft legislation with a reminder that upholding national security in Hong Kong Special Administrative Region (HKSAR) is purely China’s internal affair and no foreign country may interfere in this matter”. 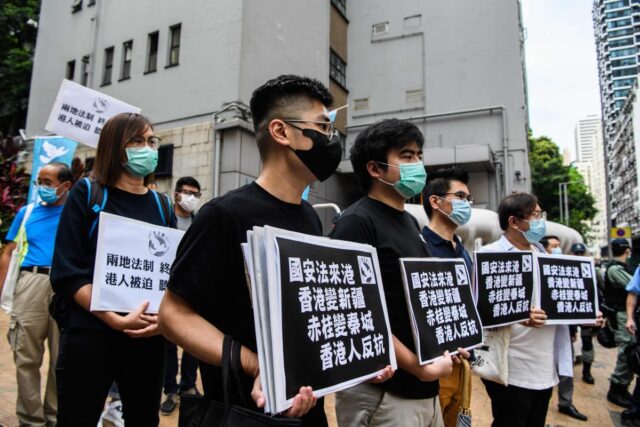 The demarche said, “The Hong Kong SAR has not acted out its constitutional duty for national security in line with China’s Constitution and The Basic Law. There is a clear loophole in Hong Kong’s legal system and the absence of a mechanism of enforcement. To establish and improve the legal system and enforcement mechanism for upholding national security in the Hong Kong SAR is something that must be done and done without delay”.

The new law is expected to ban seditious activities that target mainland Chinese rule, as well as punish external interference in Hong Kong affairs. Experts say that the law could effectively bring the city under full control of mainland China.

Hong Kong Activists are now asking for support from countries to fight against China’s new national security law which might erode the freedom of Hong Kongers.

Joshua Wong, largely known as one of the prominent pro-democracy activists, tweeted as to why actually India should have Hong Kong’s back and how standing up for Hong Kong will be in India’s interest both economically and diplomatically. 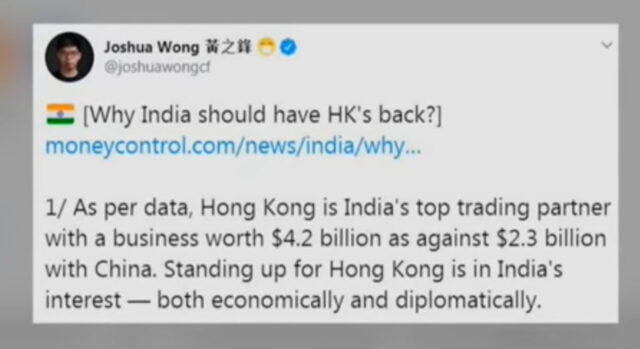 India has so far stayed away from this matter but now after the tweet of Joshua Wong the question arises, will India support the people of Hong Kong?