Zero, the much awaited movie of superstar Shah Rukh Khan has come and people are not really that impressed by it.

With big names like SRK, Anushka Sharma, Katrina Kaif and a good supporting cast too, the film was directed by Aanand L Rai and written by Himanshu Sharma, both commercially and critically acclaimed for the brilliant Tanu Weds Manu series.

So the coming together of such a good director, who had proven his worth and SRK, one of the biggest actors in Bollywood, at the massive budget of Rs 200 crores, was obviously expected to blow everyone’s mind.

However, till 24th December, the film had struggled to barely cross the 50 crore mark and even die hard SRK fans have a difficult time finding anything good about this movie. 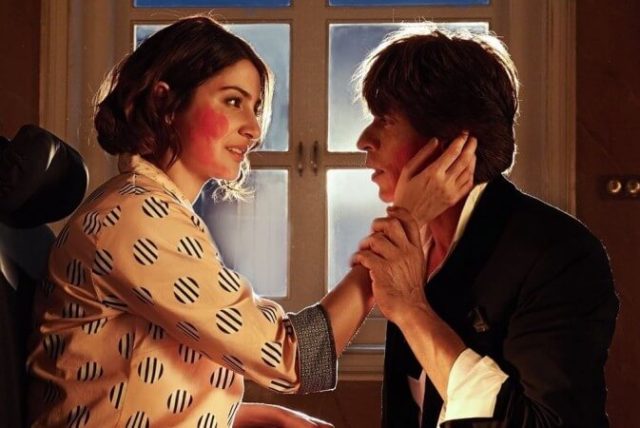 A lot of people have given mixed reactions to Zero which is concerning considering that SRK was coming back after almost an year and it was supposed to be a big deal.

Some of the reactions have been:

#ZeroReview Wnt to say @iamsrk is exceptional. @AnushkaSharma is as brilliant as it cn b.The issue is with the story, a dish which has all ingredients bt can't blend well is tasteless. 1st half is amazing, hilarious n witty bt second half is let down. Adding too much unnecessary

When someone ask SRK how do you manage to give flop after flop?
SRK:#ZeroReview pic.twitter.com/mqtGFqna82

A lot of the blame is being put on the weak script and poor direction, since the movie tries to bring together a lot of different elements without anything connecting them.

But more than anything, it is worrying that an actor of SRK’s caliber is choosing such poor scripts since this is the 5th or 6th movie of his that has under-performed.

So as a big fan of the actor himself, and knowing that there is no shortage of talent in him, I had a few points I wanted to bring across to King Khan:

1. Level up instead of down

This is a sincere request from a fan to their star, that one should aspire to level up and not down in their quality of work.

Where once SRK was hailed for movies like DDLJ (1995) a romantic saga that is till date iconic, to Chak De! India (2007), a sports based film that had the actor doing something completely opposite to DDLJ, now we are not seeing so much experimenting.

But truly loyal SRK fans and even the general audience are still hoping and wishing to see him at that same level. Doing such films is genuinely hurting some of his fans who have to see his movies not do well completely because of bad scripts and execution. 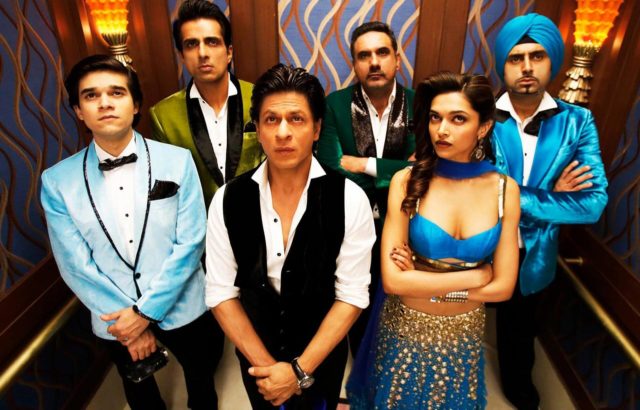 2. This Is Not Getting Money

In an interview with HuffPost India, Shah Rukh actually answered on why he was choosing such scripts and in one part he said that,

“I’d say that I acted better in Dilwale than I acted in Fan. And you are right. I’m not the guy who stands and says lines like ‘Hum shareef kya hue, poori duniya hi badmaash ho gai‘. It’s not my world. For me, it takes more persuasion to dance on the streets with 100 extras than sit down as a fan and say ‘Kachche waale fan toh door se hi karte hain‘. That is more me. That is my space.

But I cannot make films only for my mind. I have to make it for people to watch.”

And well, as the answer to his last line, I believe we’ve got the verdict now, that not even the people want to see half-baked films.

They are not making the money that was expected of them, in fact while Zero did slightly better than his last film Jab Harry Met Sejal, it did not have the same opening as Fan (2016).

And the thing is, SRK can totally afford to do experiments like Ra.One which, although the film was not that good, you have to give props to the vision and the kind of VFX wave it brought to Bollywood.

Also, it’s clear that Shah Rukh is a good actor and even chooses good scripts, but with the money his last 2 movies has made, it’s clear that people are not watching it and not liking his recent choices. 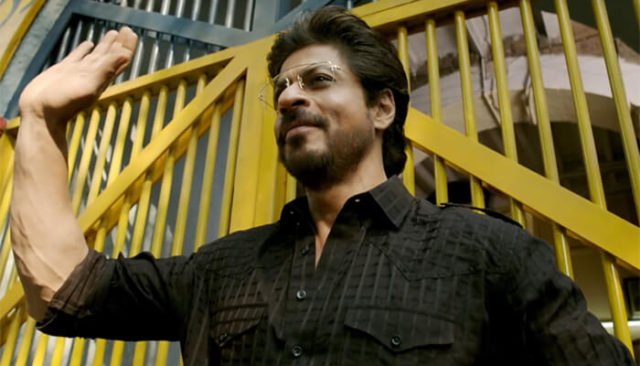 3. We still have so much faith in you

Movies like Fan, Raees, Ra.One and even Dear Zindagi (although that was more an Alia Bhatt film than SRK one) were a great choice for the kind of character and plot they offered.

Even if Fan and Ra.One did not really become massive successes, it was good to see SRK do something different and stretching his acting moves again.

One has to think, that for all the flops or bad movies, he still commands so much respect that people are willing to give him unlimited chances and not write him off completely like they would have done with someone else. 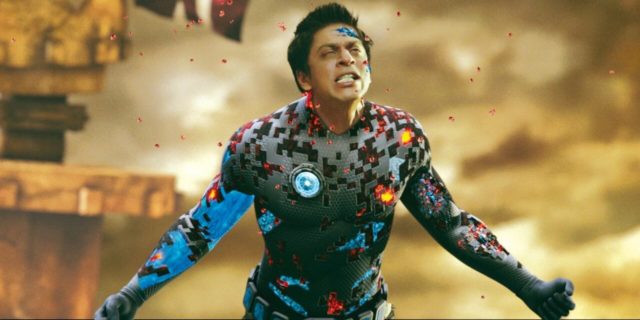 So Mr. Khan please take it as a genuine request from your fans to do something that we can be proud of and actually shows the kind of caliber you have as an actor.

When I say I want you to bounce back, it’s not with movies like Happy New Year, and instead with something as spectacular as Chak De.

You clearly can’t lose to people like Salman Khan or stoop to his level of only making nonsense masala films without anything worthwhile in them.