Disclaimer: Originally published in February 2019. It is being republished since it still remains an interesting topic till today.

Hip-hop has been an integral part of social activism for the longest time.

Be it the rise of gangster rap in response to the oppression of African-American communities across America or the growth of Indian hip-hop as an instrument to spread the message about social inequalities.

The Indian hip-hop scene has been gaining prominence for the past few years with figures like Divine, Naezy, and Emiway Bantai becoming popular.

After the release of Gully Boy, however, hip-hop has gained mainstream attention.

Related: 5 Most Popular Indian Political Nicknames And The Story Behind Them 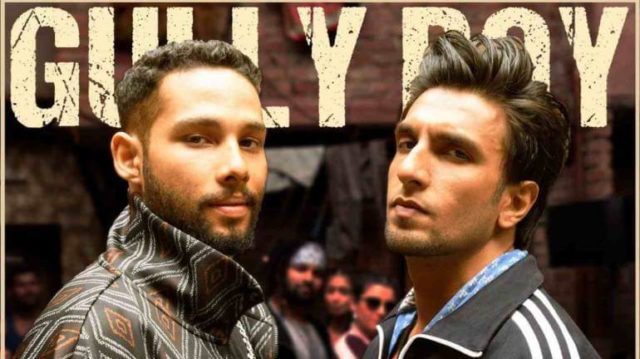 This has not gone unseen by political operatives. They know for a fact the youth connect that hip-hop offers. As a result, we see propaganda packaged in the garb of hip-hop.

Watch the video to know more: