Politics in India is a strange affair. With massive rallies full of people and loudspeakers and amazing, amazing slogans. One thing that has stuck throughout the ages is political nicknames.

Here are 6 of the best and their stories.

Pappu became a nickname for Rahul Gandhi in the period before the 2014 Lok Sabha elections. The BJP leaders, workers, and supporters made sure that even a Google search for “Pappu” returned with the profile of Rahul Gandhi. 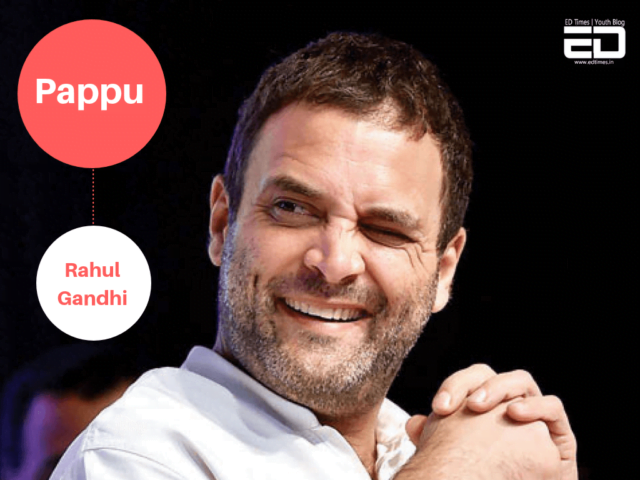 Modi in his electoral campaign claimed that he used to sell tea as a kid. His embrace from such a humble background led to a massive public appeal and as a result, this nickname of Chaiwala has been used both positively by his supporters and negatively by his opponents. 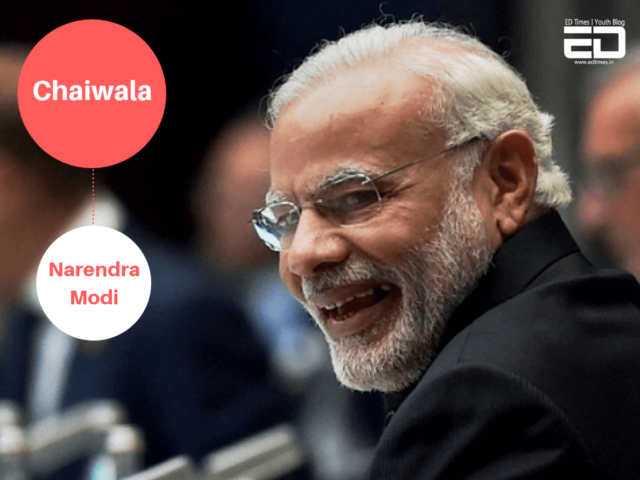 Mamta Banerjee’s massive public appeal in West Bengal has led to her being affectionately called Didi, meaning elder sister. Her actions like rushing an injured biker to the hospital and making the police nab a rowdy boy who was harassing a girl have cemented her image as a people’s leader and have led credibility to the nickname. 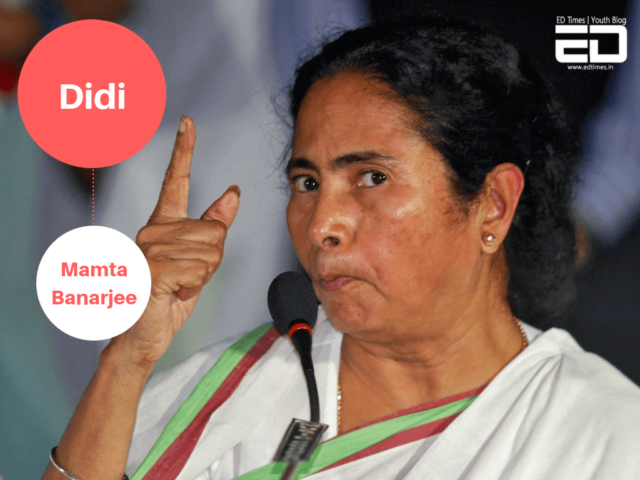 Related:  If The Avengers Were Real, These Would Be Their Political Ideologies

Just like Mamta Banerjee, Mayawati is also a beloved leader of the Dalit community and is also called “sister” in the vernacular language i.e. Behenji. 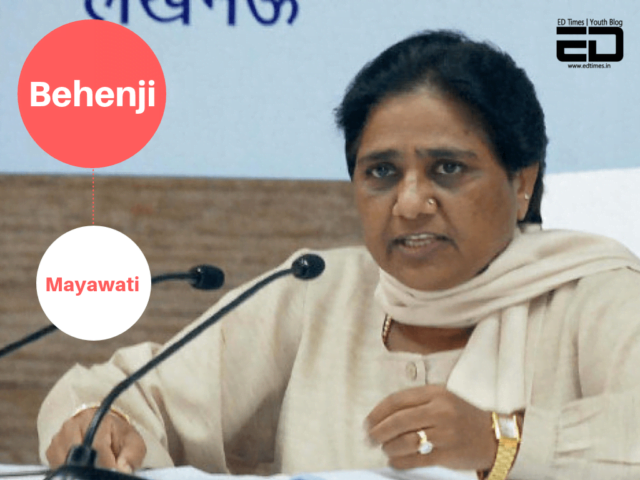 Jayalalithaa had an emotional connect with her people. Her schemes were very people-centric and majorly focused on welfare. As a result, people began to refer to her as amma which means “mother”. 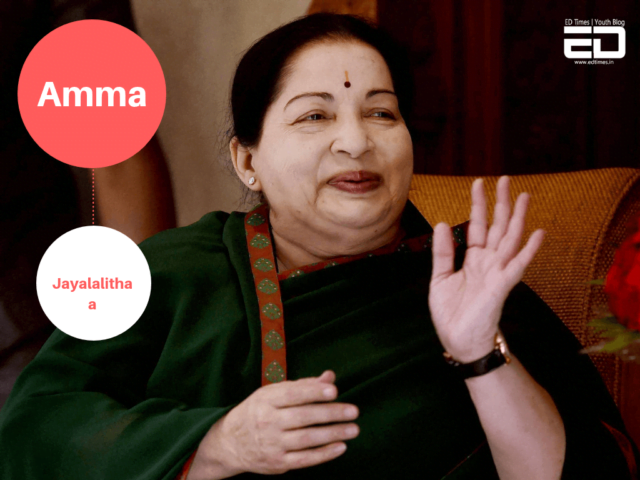 Kejriwal came into power at the heel of Anna Hazare’s Anti-Corruption campaign. He represented a different brand of politics, which was not limited to a few selected elites. He dressed as a common man to show where his priorities lay. The muffler and his signature cough became his calling card in the cold Delhi winters during which he campaigned. 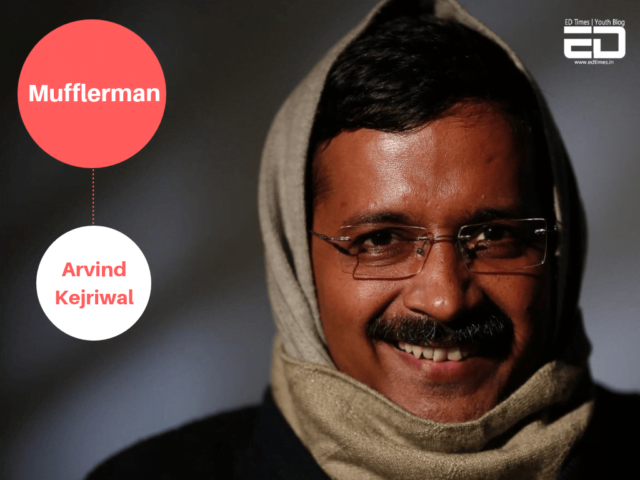 Tell us about other political nicknames you think we missed here, in the comments below.