The characters in the Marvel universe are complicated, layered, and twisted characters with long, winding storylines. It is an easy assumption that they too would have political ideologies.

While the ideologies are apparent in the case of characters like Captain America and Tony Stark, others have somewhat of a grey area when it comes to this.

Now, I am no political science expert, nor am I a die-hard Marvel fanboy. My understanding of the political realm is fairly basic and my knowledge of the Marvel universe is entirely based on the movies.

Also, these are just 5 of the MCU characters.

And thus, do not expect my analysis to be bang on. If my analysis was an Avenger, it would be Ant-Man, good but not good enough. 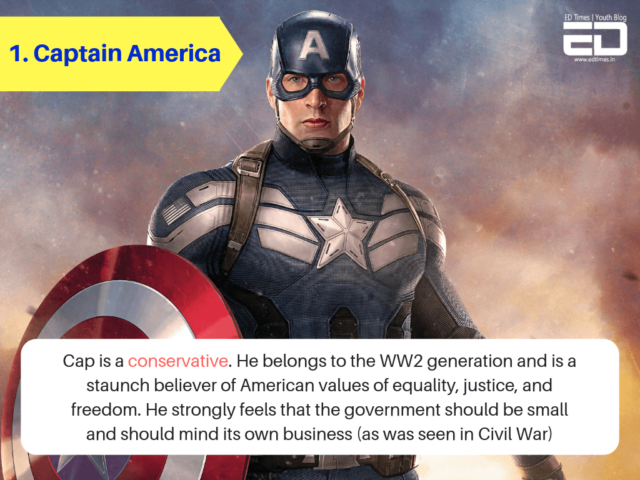 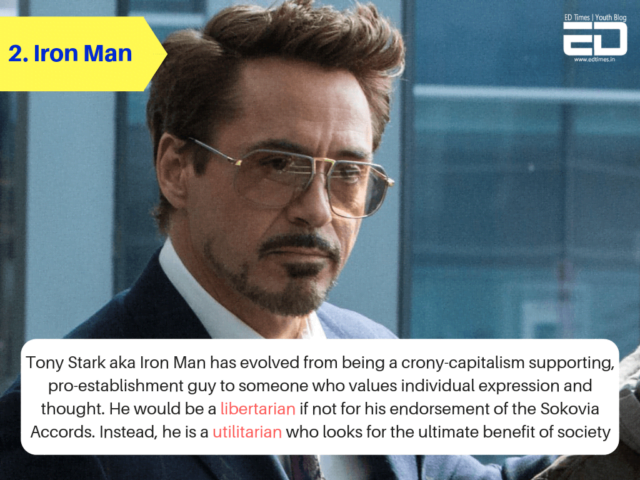 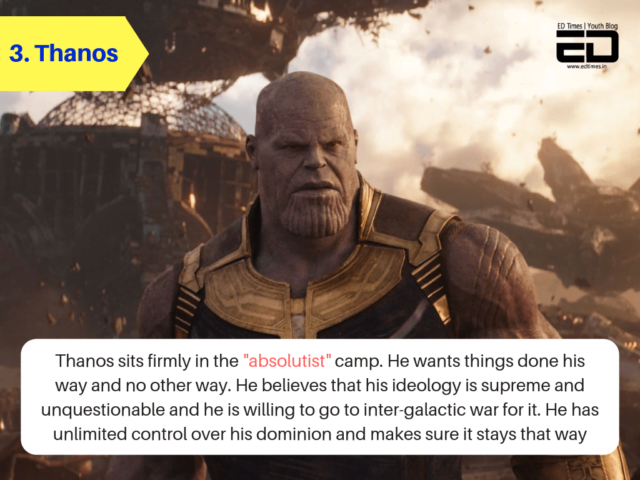 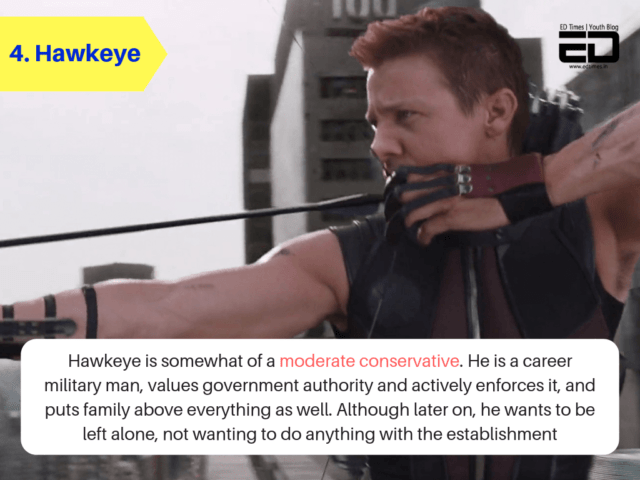 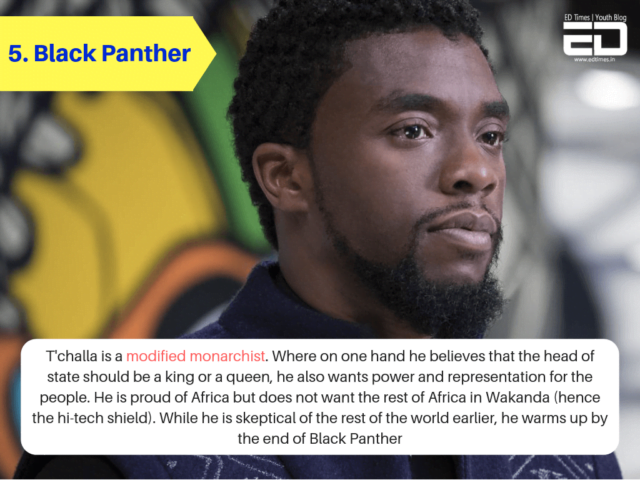 Let me know in the comments or on Twitter what you think. Do you agree? Do you disagree? Let’s start a conversation!

Watch: Things That Were Missing In The Avengers 4 Trailer