It would probably be safe to say that today the world is dominated by the Millennial Generation, or also commonly referred to as Generation Y (our predecessors were Generation X).

To give a little insight, the millennial generation is used for individuals who have been born between the year 1980-2004 and currently they are between the ages 17-34. 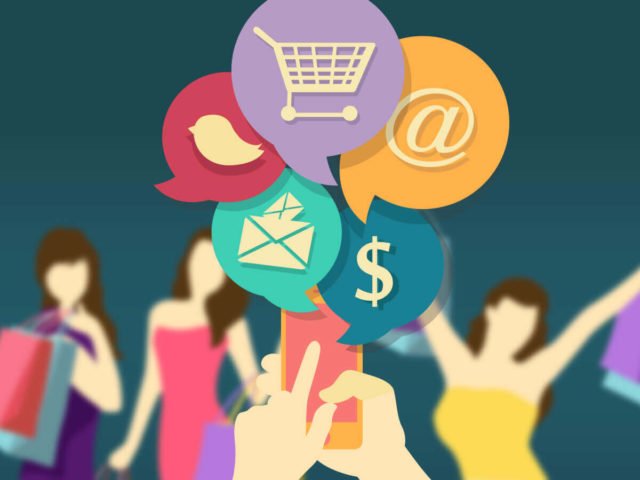 Now a lot has been said about the Millennial Generation; we are referred to as ambitious, confident, delusional, immature, narcissistic, and lazy and that we’ve had everything handed to us on a silver platter.

The Time Magazine even branded us as the “Me Me Me Generation!” 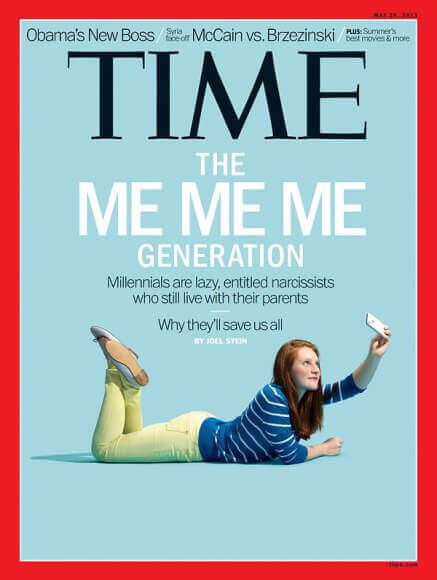 However, it is us, the Generation Y kids who have also been the most open-minded generation, the most self-expressive, and the most receptive to new ideas!

Say what you want to say, the Millennial generation has grown up differently, does things differently, but we are also the ones to have undergone the most change, experiencing the slow life of the 90s and the technological boom with the turn of the 21st century.

I would go as far as saying that we are “The best of both worlds” (narcissistic, much?)

Overall, there are 6 types of millennials today. Can you identify yourself with one of them? 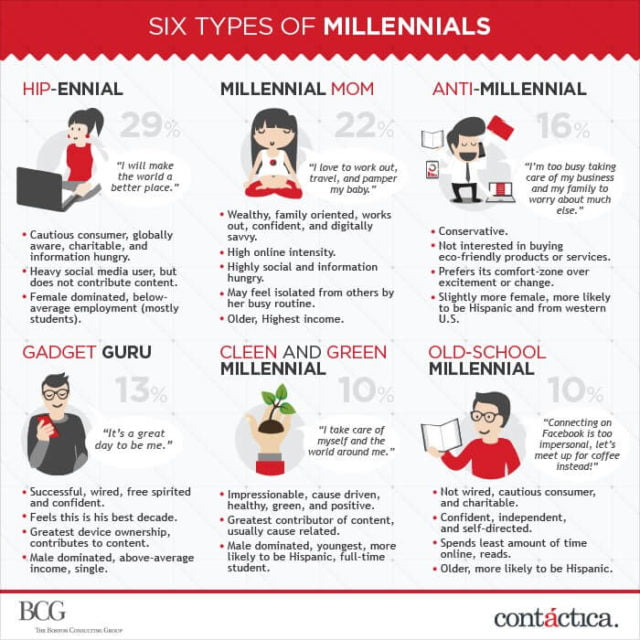 Now, it is a well-known fact that the millennial generation focuses equally on extracurricular activities as well as regular studies. Since everyone is doing something besides studying, how do you reward all the kids and make them feel special?

Start giving everyone participation trophies, and other “meaningless” prizes to make everyone feel unique (a reference to why we are called the trophy kids also).

This sense of entitlement and undeserved awards that were bestowed upon the Generation Y kids gave rise to the Snowflake Millennials.

Or as Trey Willis quoted: “How the self esteem movement ruined a generation”.

Read More: Breakfast Babble: We Millennials Need To Stop Being So Hard On Ourselves

What are snowflake millennials?

“Someone who believes they are as unique and as special as a snowflake; someone hypersensitive to insult or offense”.

The Snowflake gen feels entitled, they are constantly complaining, they want compensation for everything and they are always on the edge (always triggered)! 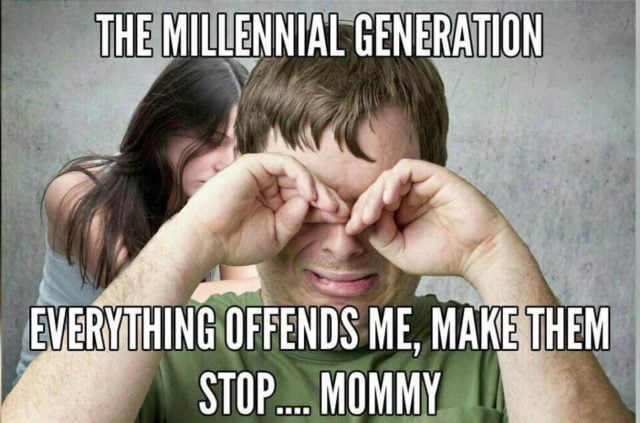 Be honest, how many people can you most indefinitely brand as a Snowflake millennial? They take things too seriously and want special attention, because that is literally how they grew up, in fact, it is how all of us grew up.

I played the role of a paint bucket in my school play and received a “recognition award in dramatics”. Talk about taking things overboard.

The more targeted snowflakes are the men. They are constantly being told to “man up” or “grow some balls” by the old school chauvinistic men who fear that the patriarchy will lose.

Dan Pena, a life coach and an ardent supporter of Donald Trump lashed out, in a video, at men who didn’t have the balls, so they became snowflakes.

A very controversial, yet interesting point brought out by Dan Pena is that the main cause of men falling prey to the snowflake generation is that they had no strong father figure in their life. There was no one to show them how to be a “man” and that’s why they cannot stop whining about everything that’s going wrong in their life.

So does this mean that women are the ones who are leading the men towards being cowardly self entitled cry-babies? 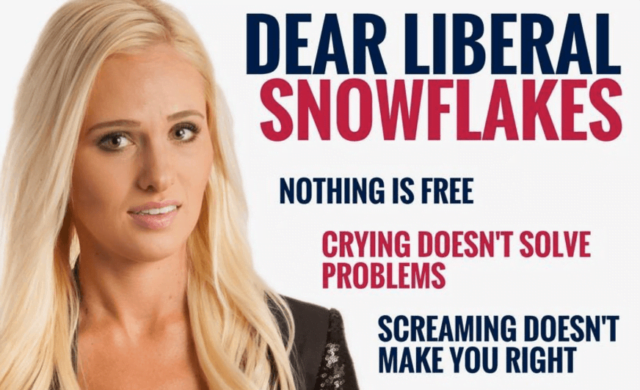 The snowflake millennials are not all bad, as they are posed to be by the numerous magazines, articles and social media memes. They might be cry babies, they might feel entitled, but a lot of movements are led by these snowflakes.

Free speech, right to privacy, LGBTQ rights, these are all successful movements that have been run by the snowflakes.

They have just faced a lot of heat because the millennials are everyone’s favourite punching bag. 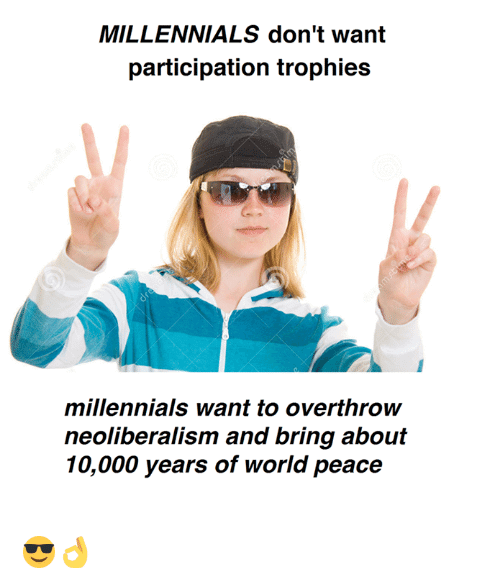 Are the snowflake millennials really just a bunch of cry babies wanting special attention, or are they crying out for movements that make sense?

It depends on which side of the story you are willing to look at!

Sources: The Telegraph, The Guardian, The Sun

Dear Millennials: Time To Get JOMO Instead Of FOMO In Your Hyper Life