Can’t evening hours run in three parallel lines? If they could we would spend our time doing so many more activities and remain even more satisfied.

An entire new generation is obsessed with this superficial portrayal which glues them to their smartphones and makes the situation even worse. 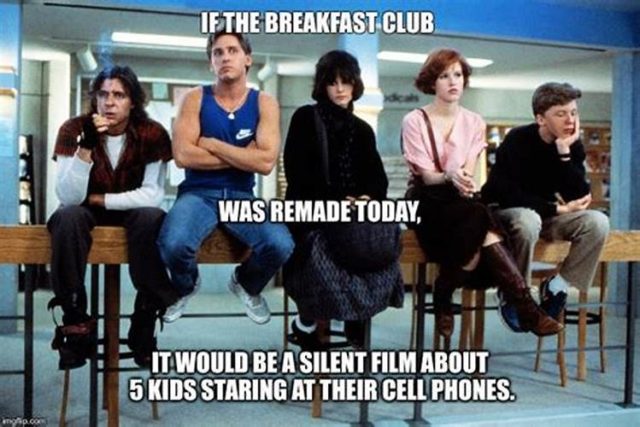 Experts use a term for this fear or panic-like feeling we all experience while re-prioritise and become even more restless.

FOMO or the fear of missing out can be described as a social disorder that causes anxiety at not being able to participate in equally fun sounding events as compared to others.

FOMO is exactly that dependent feeling which makes you feel worthless and jobless while others seem to have the best time of their lives. 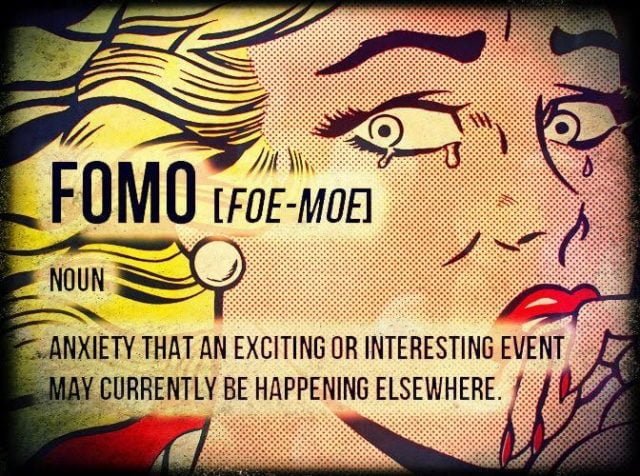 It’s that sinking feeling you go through while you see your friends posting their vacation pictures up as Instagram stories. It’s that very fear of missing out which makes you attend all the parties in the town.

But this new year let’s take on a new mantra-

JOMO (Joy Of Missing Out)

JOMO is the latest self-care routine for millennials. In order to plug in unplug for a while and allow yourself to disconnect.

The word JOMO was first included in the Collins dictionary in 2016 along with the words “snowflake generation” and “Brexit”.

Flip your FOMO and allow yourself to experience the joy of missing out on all those worthless events.

Also Read: If You Are Not Travelling This Summer, Here’s How You Can Still Live It Up On FB

La Dolce Far Niente (The sweetness of being nothing)

The idea of doing nothing is quite revolutionary for our generation because we fear the vacuum and the idle state of mind. We are often on the run to achieve and compete which makes living even more toxic.

Our Facebook timelines and Instagram stories are the fake connections we want to cling on to and derive our worth from.

Doing nothing might include: taking long walks, connecting with nature or pets. But all these seem a thing of the past in the age of “busyness”.

JOMO can be a revolutionising concept in the current tech-savvy age and who knows the joy of conversing one on one might just heal you back!

So this new year, pick up your book and drop your smartphones and be smart enough to choose the joy of missing out over the fear.