There have been efforts taken to reach out to the Sentinelese tribe who live in the North Sentinel Island, off Andaman and Nicobar, but all have largely failed. The island is recognized as a sovereign state, but it belonged to India since 1947.

Respectable Lawyer is trending across Twitter for talking about the Sentinelese that are believed to be direct descendants from the first human populations in Africa and are known to shoot arrows at outsiders who approach the island.

Let us take a look at the interesting threads:

Maurice Vidal Portman was a British naval officer, known for his documentation and pacification of several Andamanese tribes between 1879 and 1901. 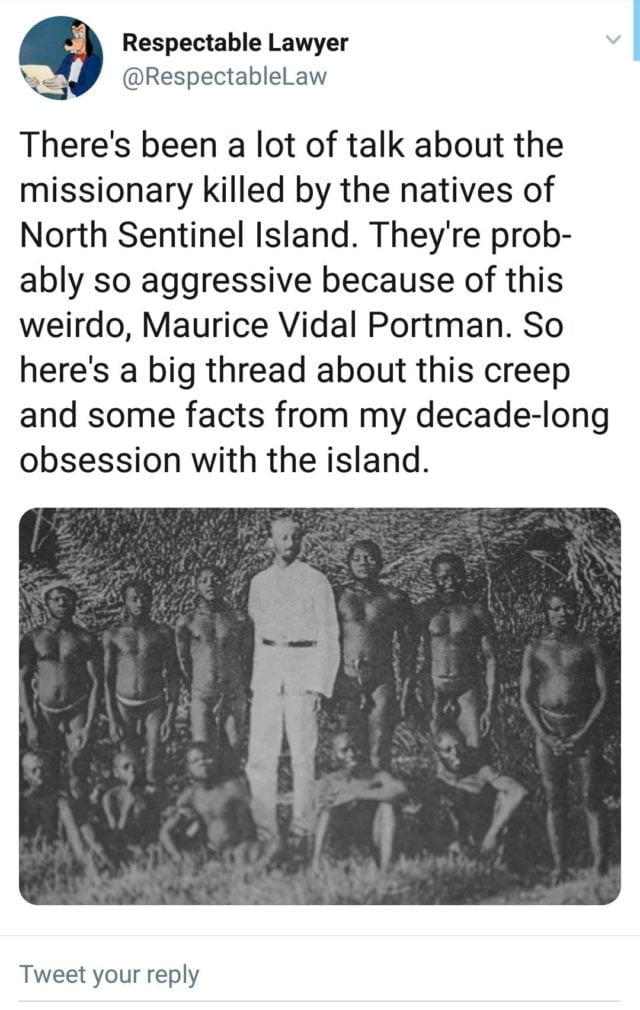 Next, the lawyer has tweeted about how the Britisher was “erotically obsessed” with the Sentinelese: 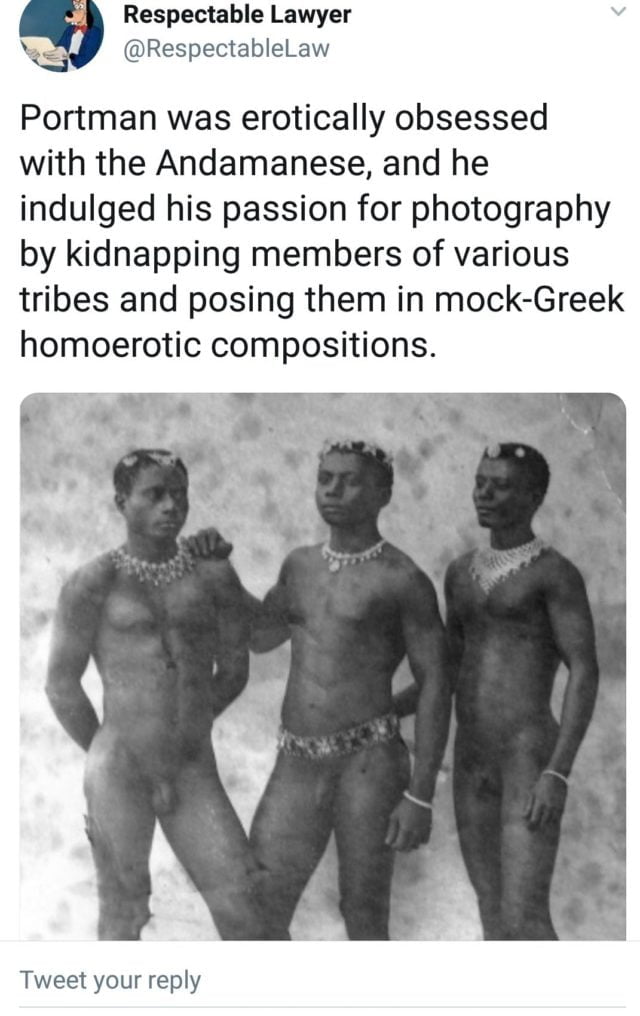 It is believed that the tribal people are hostile because Portman had kidnapped several islanders. He said, “They located an elderly couple and a few children they were able to abduct.” 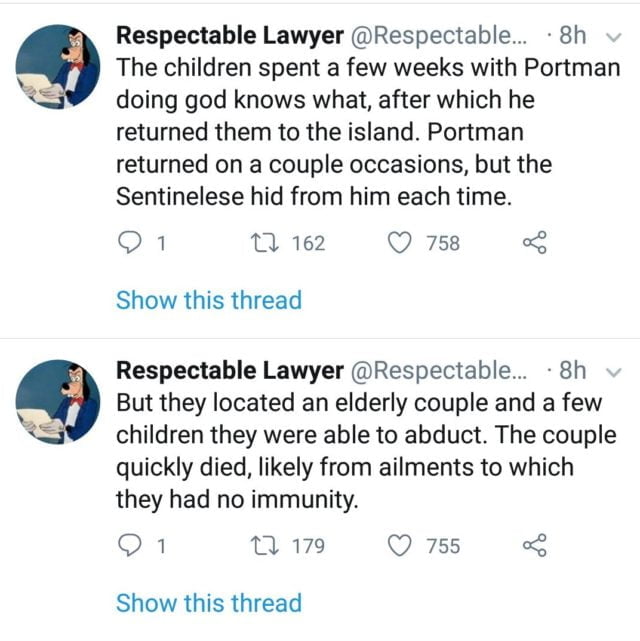 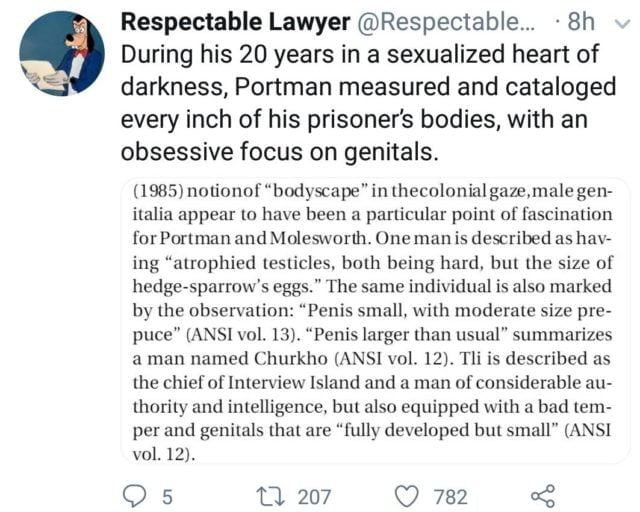 He has mentioned an incident near the North Sentinel Island in his other tweet.

The lawyer said, “In 1981, a cargo ship named The Primrose ran aground on the coral reef surrounding North Sentinel. The crew radioed for assistance and settled in for a long wait. In the morning, they saw 50 men with bows on the beach.” 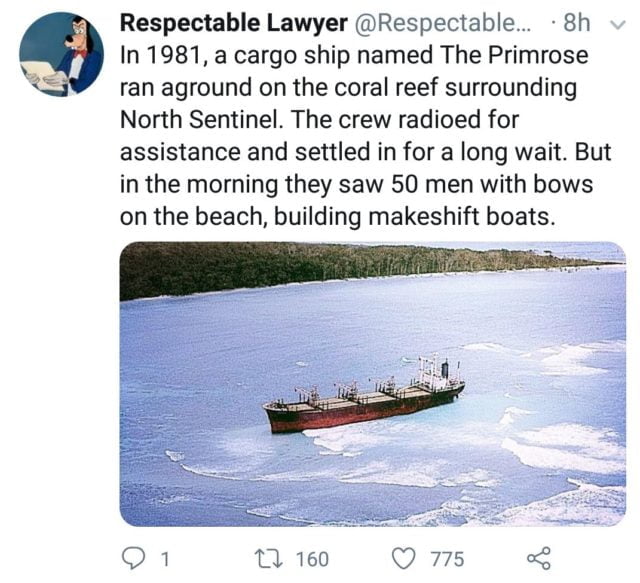 Read about it here: Why’d US Tourist Go To Hostile, Isolated Sentinelese Tribe In The 1st Place, When Even Indian Navy Is Forbidden?

Apparently, there was a video that was uploaded related to the Sentinelese. 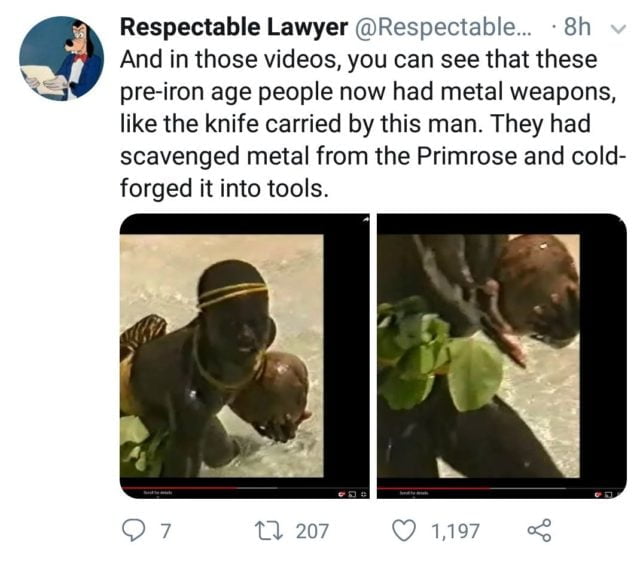 This is how the lawyer got interesting replies to this thread: 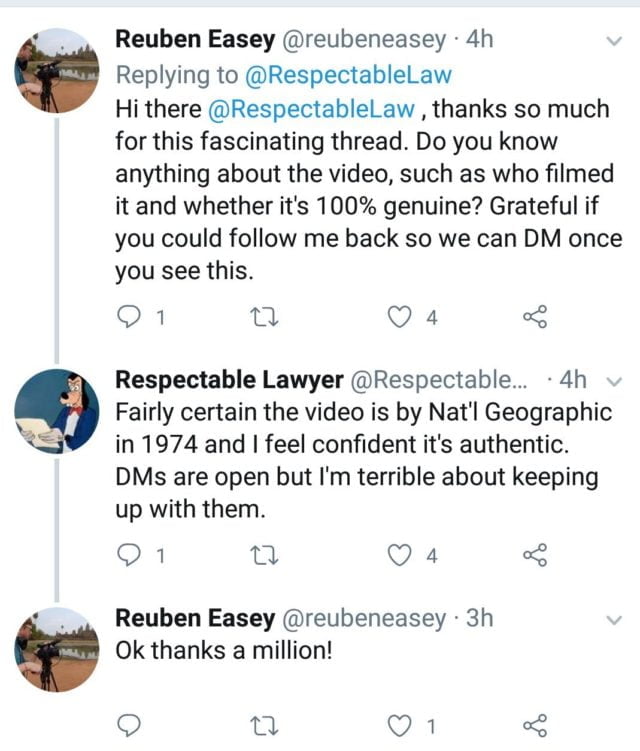 Recently, John Allen Chau, a missionary based out of Alabama in the US had traveled to the North Sentinel Island to preach to the Sentinelese about Jesus and Christianity. They killed him with bows and arrows (read the link above).

It is perhaps the most aggressive un-contacted tribe that exists. The Indian government has always respected the wishes of the Sentinelese to be left alone.

There are laws that forbid taking photographs or making videos of the Andaman tribes in 2017. It is illegal to get within 3 nautical miles of the island.

However, the reason for keeping them isolated is a lack of genetic immunity to common diseases like influenza and measles. Another reason can be that the Islanders were traumatized by that original kidnapping.

The lawyer has also said, “The Sentinelese are considered lucky because they were effective at preventing contact. The neighboring Jawara went from 9000 to a couple hundred from lack of genetic immunity and only forestalled annihilation due to aggressive segregation.”

From colonial European explorers to the Indian coast guard, they have violently rejected contact with groups of various nationalities.