On 26 February 2019, the Indian Air Force (IAF) dropped 1000 Kg bombs in Pakistan, around 3:30 am. As a result, terrorist launchpads in Balakot, Chakothi and Muzaffarabad were destroyed.

It is assumed that as many as 350 – 400 terrorists were killed, including family members of the founder and leader of Jaish-e-Mohammed – Masood Azhar.

This airstrike was done using IAF’s Mirage 2000. It is a multi-role fighter jet that can drop missiles from a range and with very high accuracy. In fact, it has a 100% success rate!

This airstrike, which is also being called Surgical Strike 2.0 is seen as a response to the February 14 Pulwama attack in which 40 CRPF personnel died.

But apart from taking revenge, the airstrike also displayed its military prowess. The perpetrators got a taste of India’s military strength. 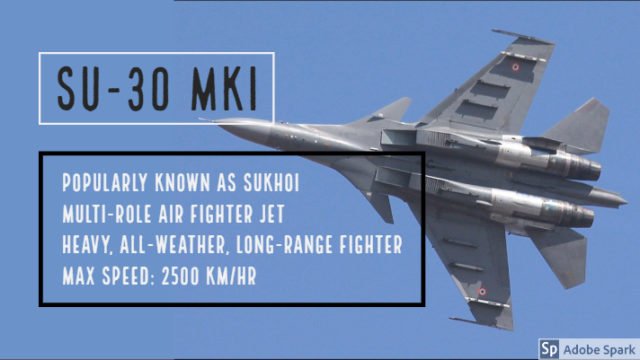 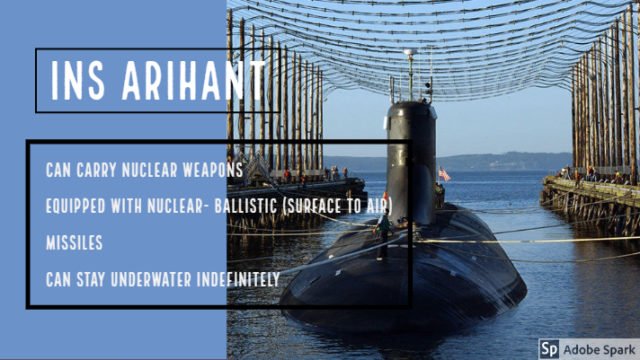 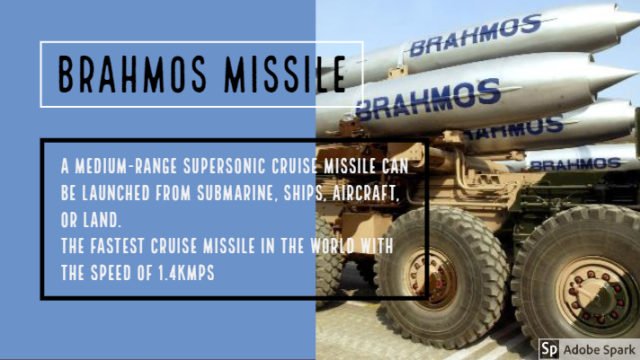 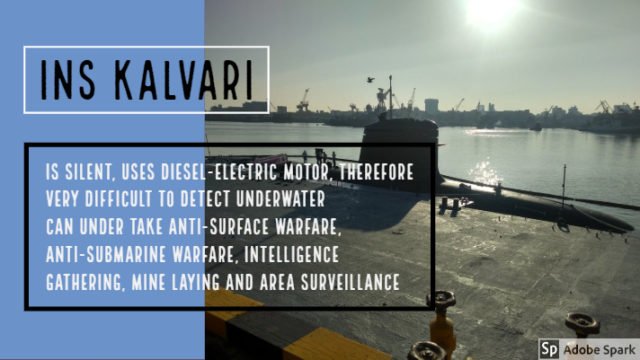 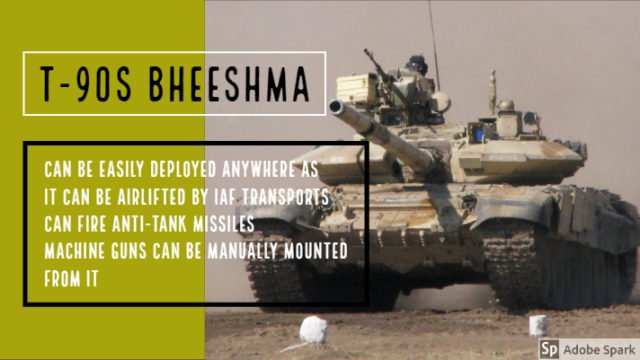 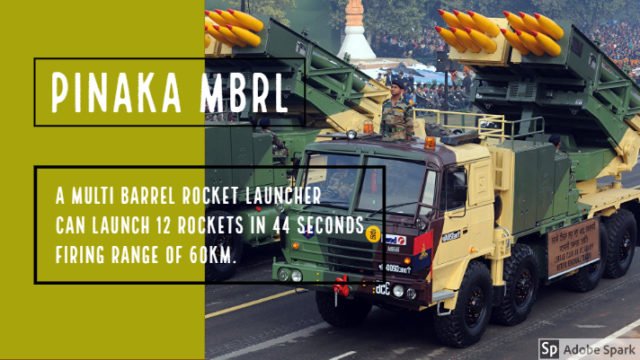 Four Things That Bothered Me About The Pulwama Attack