The fascination around mafia gangs and criminal syndicates started amongst commoners with Hollywood series and movies. Movies like The Godfather exposed the general public to the dark and thrilling world of mafia dons. 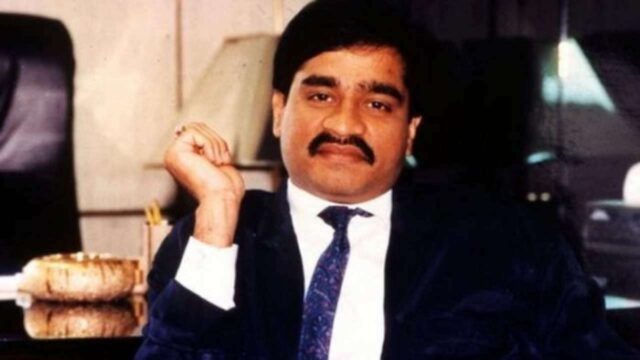 However, we must understand that crime syndicates and mafia gangs aren’t mere figments of directors’ imagination. They exist in real life as well, but they aren’t as fancy as shown in TV series and movies. Their world is dark and cruel.

Let’s take a look at the 5 criminal syndicates which are said to rule the world: