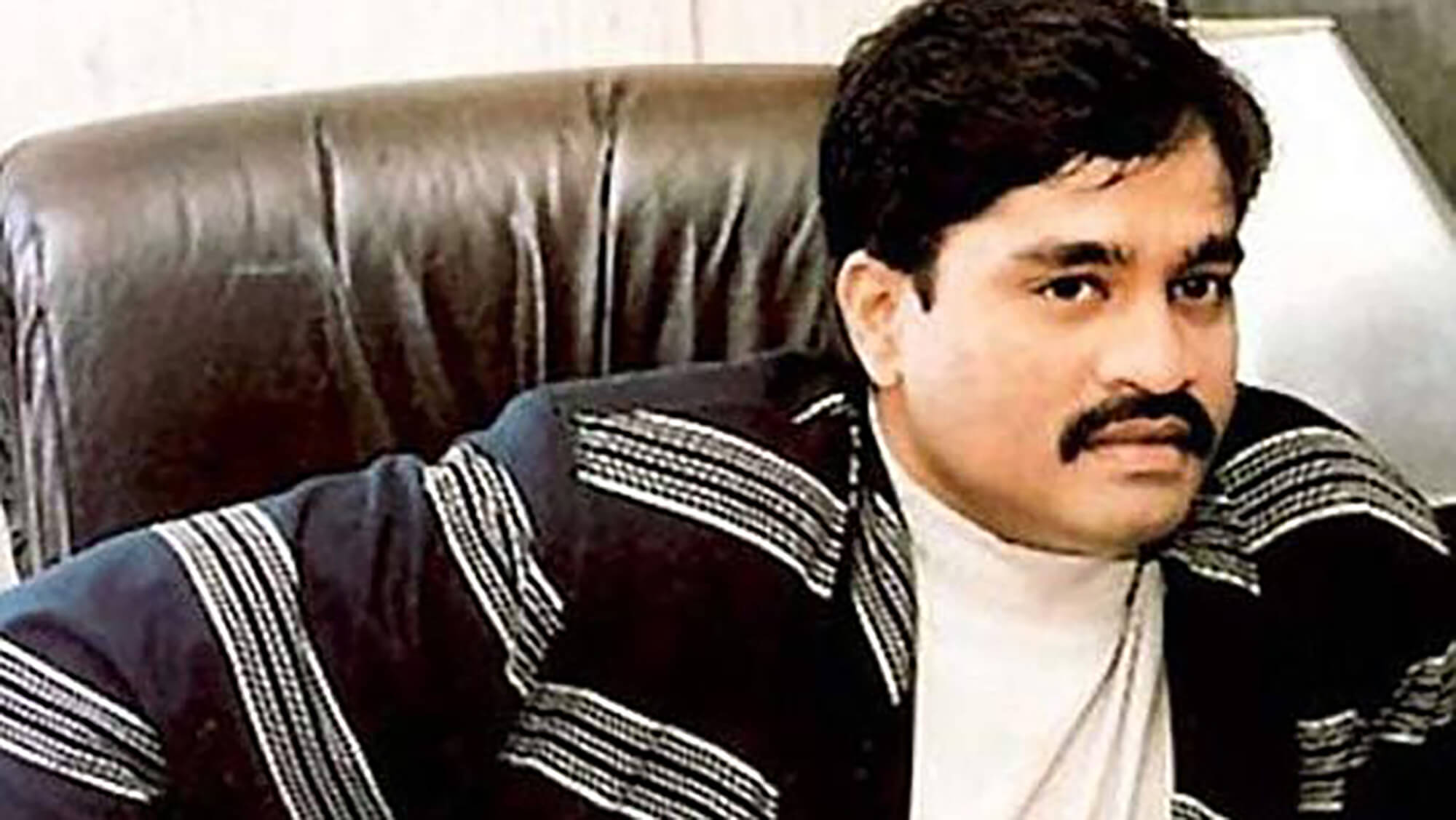 A few years ago, news swept in the media that Dawood Ibrahim was in a critical condition. Apparently, he suffered a heart attack. Most of us have heard of this criminal mastermind but aren’t really aware of the entire hullabaloo around this name.

Here, let us demystify the Underworld Don Dawood Ibrahim who hails from our very own country.

Who is Dawood Ibrahim?

Dawood Ibrahim Kaskar is the most wanted criminal by the Indian officials. He is a terrorist and a gangster originally from the subcontinent of India, more specifically Mumbai. Hence, also popularly known as ‘Dawood Bhai’ or just ‘Bhai’.

He was born to a Head Constable and housewife in Ratnagiri District of Maharashtra. It is said that he dropped out of school and came in contact with a mobster, Haji Mastan.

Later on, he went on to found D-Company, a syndicate of organised crimes along with his brother to take revenge from Mastan. Looks like a plot of a Bollywood movie, isn’t it?

This same company is also known to have been behind the 1993 bombings which were a series of 12 bomb explosions in Mumbai, killing hundreds. These bombings were carried out as revenge for riots in the country which killed several Muslims.

According to Forbes, he is the third richest gangster in the world and makes it to ten most wanted criminals throughout the world!

Currently most wanted in India for various cases of conspiracy, organised crimes, breach, hawala transactions and the worst of all: terrorist attacks at various places in the country.

The most usual answer to that must be because he is wanted in various countries in the world for innumerable crimes (some as serious as 1993 bombings!). But, the answer to this question isn’t just that simple.

Dawood Ibrahim is a threat to India as well as other countries as he has an intricate web of influential contacts and an amalgam of illegal and legal businesses. And even more so, because he has been harboured by the Pakistani government for years now.

India and the UN have conclusively given proof of the Underworld Don residing in Pakistan. India has so far submitted 9 addresses of his location which have been attested by the UN. UNSC in fact has named him a global terrorist.

Even then the criminal mastermind resides in his well-furnished home sprawling over 6000 square yards in the well-protected ‘no trespass zone’ in Karachi, unharmed! He still attends weddings and high profile events as and when he wishes to.

If this doesn’t scare you even a bit, I don’t know what will!

What India needs to do?

May 2, 2011, was a historic day. FBI had a bounty on Osama, Navy seals shot and killed the most dangerous terrorist that ever lived. For years the USA was on a hunt for Osama Bin Laden (the mastermind behind 9/11) which ended in 2011.

What’s needed is a similar covert mission by India to track down the most dangerous and mastermind of a terrorist that was born on its soil. Well, this is something highly improbable of a move from the country, considering the innumerable consequences it may have.

Although, this is what is the need of the hour!

Demystifying An Orgasm: Why Do Men Have It Easy?