Ever since the codification of international trade law, world trade disputes and their parties have resorted to international commercial arbitration for their resolution.

International commercial arbitration, based on the Geneva Convention and the New York Convention, has paved the way for smooth and effective dispute resolution in sensitive matters of international trade.

Oftentimes, the liberties available for questioning the validity of the award are misused to extend the period of enforcement. This buys the failing party in the dispute to delay the payment of the award money as awarded by the arbitral tribunal.

India is one such country that has been avoiding the arbitral awards for some time. Let’s discuss these in this article. 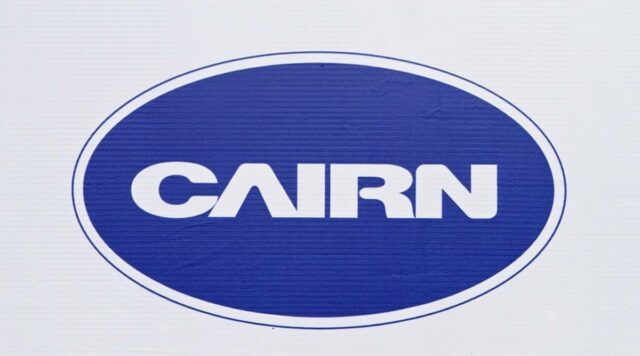 The Cairn energy arbitral dispute is one of the most discussed arbitral issues of the present time. Cairn Energy is a country governed by the India-UK bilateral treaty. The Indian government imposed a retrospective tax liability on Cairn Energy PLC which was challenged by the company in the arbitral tribunal.

The arbitral tribunal found the Indian government violating the provisions of the India-UK bilateral treaty, which provided for fair and equitable treatment. The arbitral award imposes penalty and repayment of tax amount to Cairn energy.

The Indian government, in an attempt to avoid the award, challenged the validity of the award. Though the experts are sure of the undivided opinion that the challenge against the arbitral award, in this case, isn’t maintainable, the Indian government is still going ahead with it, showing its mal-intention.

While this is the case, several experts are also of the opinion that liquidation or privatization of India’s sovereign assets in companies like Air India, LIC and the like would result in fewer assets for the government to pay back from.

Since the arbitral award was prescribed for the payment by India to Devas and was again evaded by the Indian government, Devas also took the route opted by Cairn. Indian sovereign assets, including that of Air India, were eyed for ceasing and taking the funds. 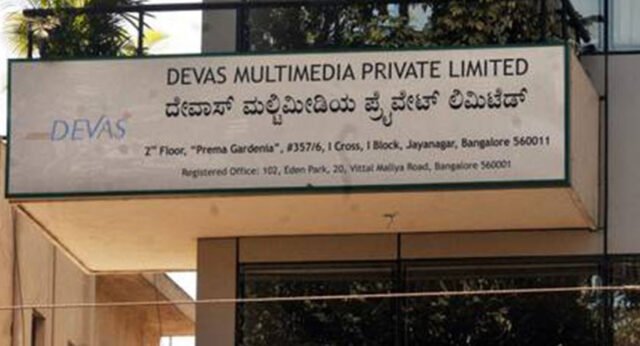 However, during that time, the talks of privatization of Air India started gaining momentum. While the privatization gave hope to Devas to get their money back, like Cairn in the present times, the same also saddened any existing or future parties in arbitration disputes with the Indian government.

The repeated hues and cries of privatization are ringing warning bells as this would practically leave the Indian government with little to no sovereign assets abroad and thus if there would be nothing to take from, what would the opposite parties do to enforce awards?