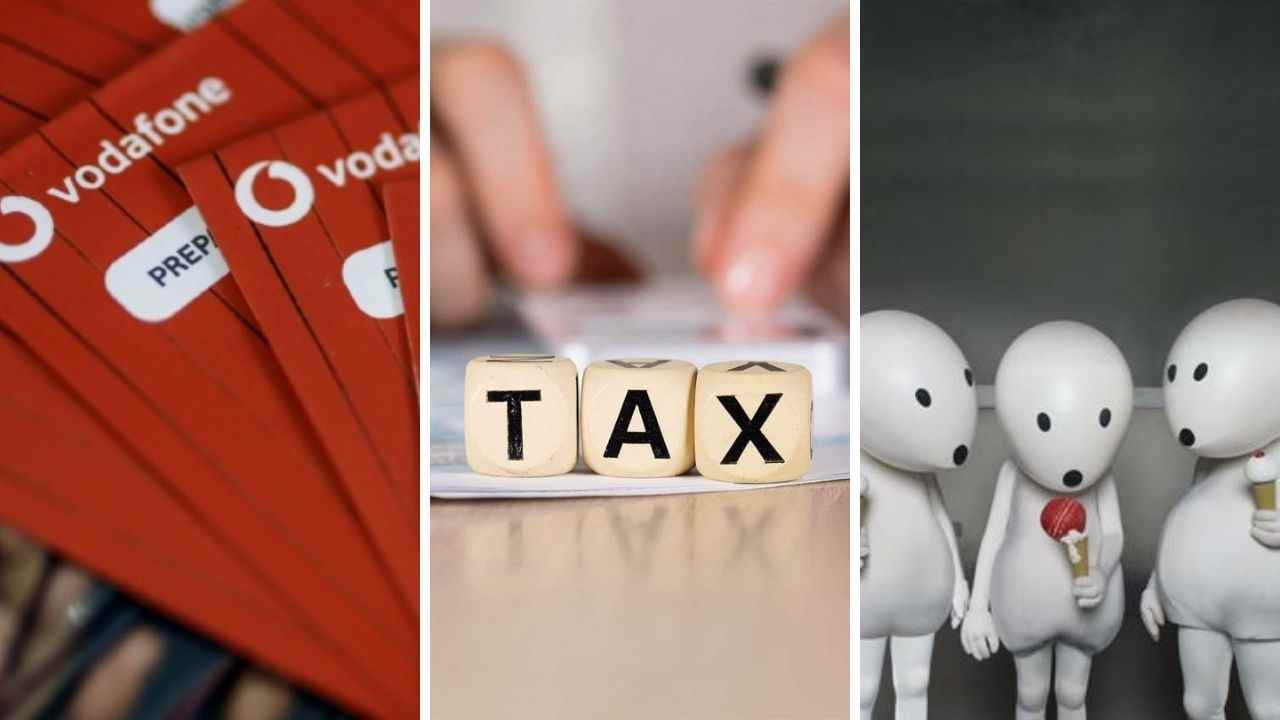 The infamous Vodafone taxation case finally came to a close as the Permanent Court of Arbitration at the Hague ruled that Vodafone does not need to pay over ₹20,00 crore to the Income Tax Department of India citing that the government was breaching “fair and equitable treatment” in its demand for the money.

In fact, it also ruled that the Indian government will have to pay ₹40 crores as reimbursement for the legal costs incurred. 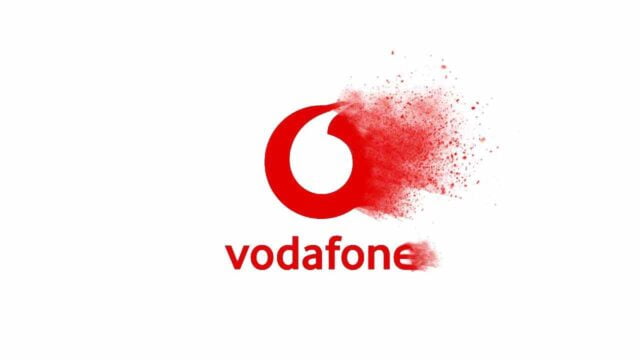 Here’s a quick overview of the shrewd game played by the company and the Indian government that went on more than a decade:

In 2007, Vodafone, a British company, made an $11 billion deal with Hutchison Essar, wherein it bought a 67% stake in the company, effectively buying out their telecom business in India. This deal took place overseas through an elaborate series of routes. 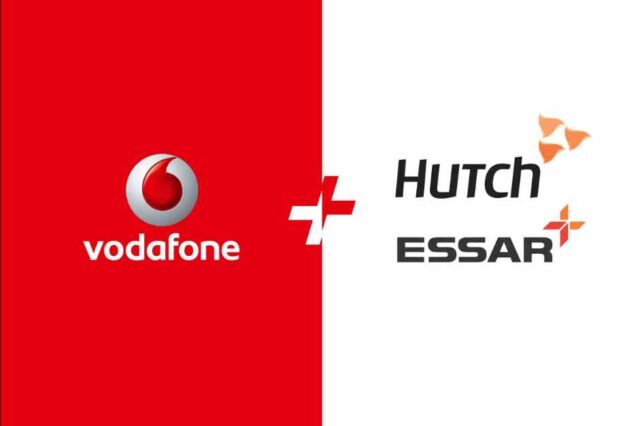 The same year, the Income Tax Department demanded nearly ₹8,000 crores as taxes on the acquisition from Vodafone. By 2016, this amount, along with interest and penalties rose to nearly ₹ 20,000 crores.

Vodafone refused to give in to the demand since the deal took place outside the jurisdiction of the Indian tax department so Vodafone cited that it had no obligations to pay the taxes.

Shortly afterward, the famous ZooZoo ads were released which cemented Vodafone in the minds of Indian customers. 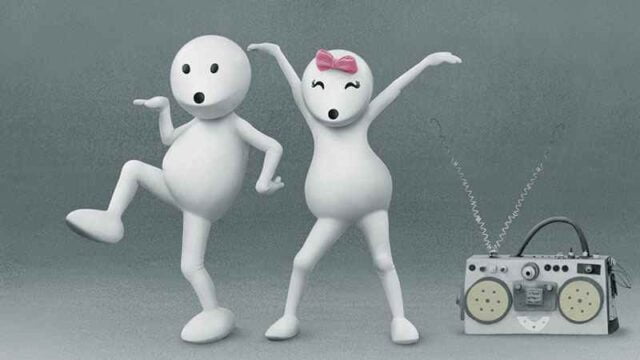 Also Read: How Will We Benefit If Vodafone and Idea Merge?

The Indian government wasn’t willing to give up that easy though, taking Vodafone to the Bombay High court which ruled that the company will have to pay taxes, interest and penalty after all.

Vodafone retaliated, taking the matter to the Supreme Court, which ruled against the High Court decision and said that the company won’t have to pay the taxes, citing that the Income Tax Act of 1961 was being interpreted by the legal team of Vodafone correctly. 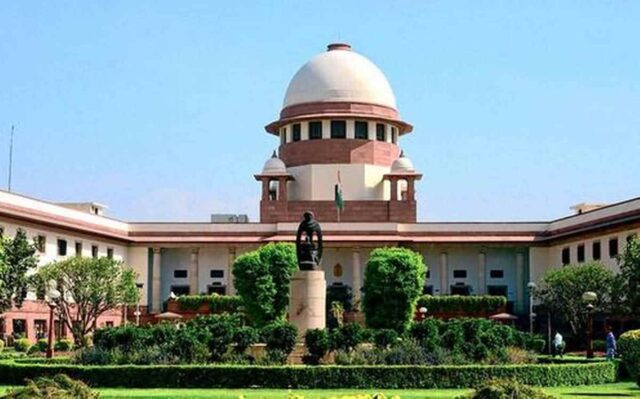 However, in the same year, the Indian government amended the law itself. The General anti-avoidance rule (GAAR) introduced by then Finance Minister, the Late Pranab Mukherjee, allowed retrospective taxation by looking into decades-old deals. Basically, the law was specifically meant to get around the Supreme Court’s ruling in the Vodafone case.

Vodafone was back in the hot seat.

The new amendment was controversial as it created an image of India as a country that was unfriendly to foreign investors.

In 2014, Vodafone began arbitration proceedings against the Indian government by citing a clause from a Bilateral Investment Treaty (BIT) signed between Netherlands and India in 1995, according to which the two countries would promote investment by companies in each country by providing fair treatment.

But why is an agreement involving the Netherlands being invoked by the British company? 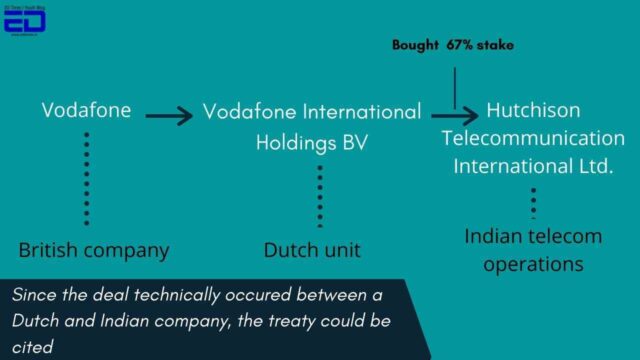 Since a Netherland-based unit of Vodafone had bought a stake in Hutchinson Ltd to buy the Indian assets of the telecom industry way back in 2007, the company was able to invoke the conditions of this treaty.

The Permanent Court of Arbitration at The Hague ruled that a breach of the agreement between the Netherlands and India took place due to which Vodafone is not liable to pay taxes, interest, and penalty totalling to more than ₹20,000 crore to the Indian government. The tribunal also ruled that India would have to pay ₹40 crores as compensation for legal fees for Vodafone.

“The tribunal held that any attempt by India to enforce the tax demand would be a violation of India’s international law obligations,” stated Vodafone.

“The government will consider all options and take a decision on further course of action including legal remedies,” said the Finance Ministry in a statement.

It seems that Vodafone’s contrived ways to avoid paying taxes paid off in the end. India’s problems with foreign investment have been an issue for a long time, it even has more cases like these on the backburner with various companies involving retrospective taxation.

India is striving to change its legacy as murky waters for foreign investment by working on laws and reforms to attract and protect foreign investors without letting them get away with not paying taxes.

All You Need To Know About e-SIM Card Swapping Scam