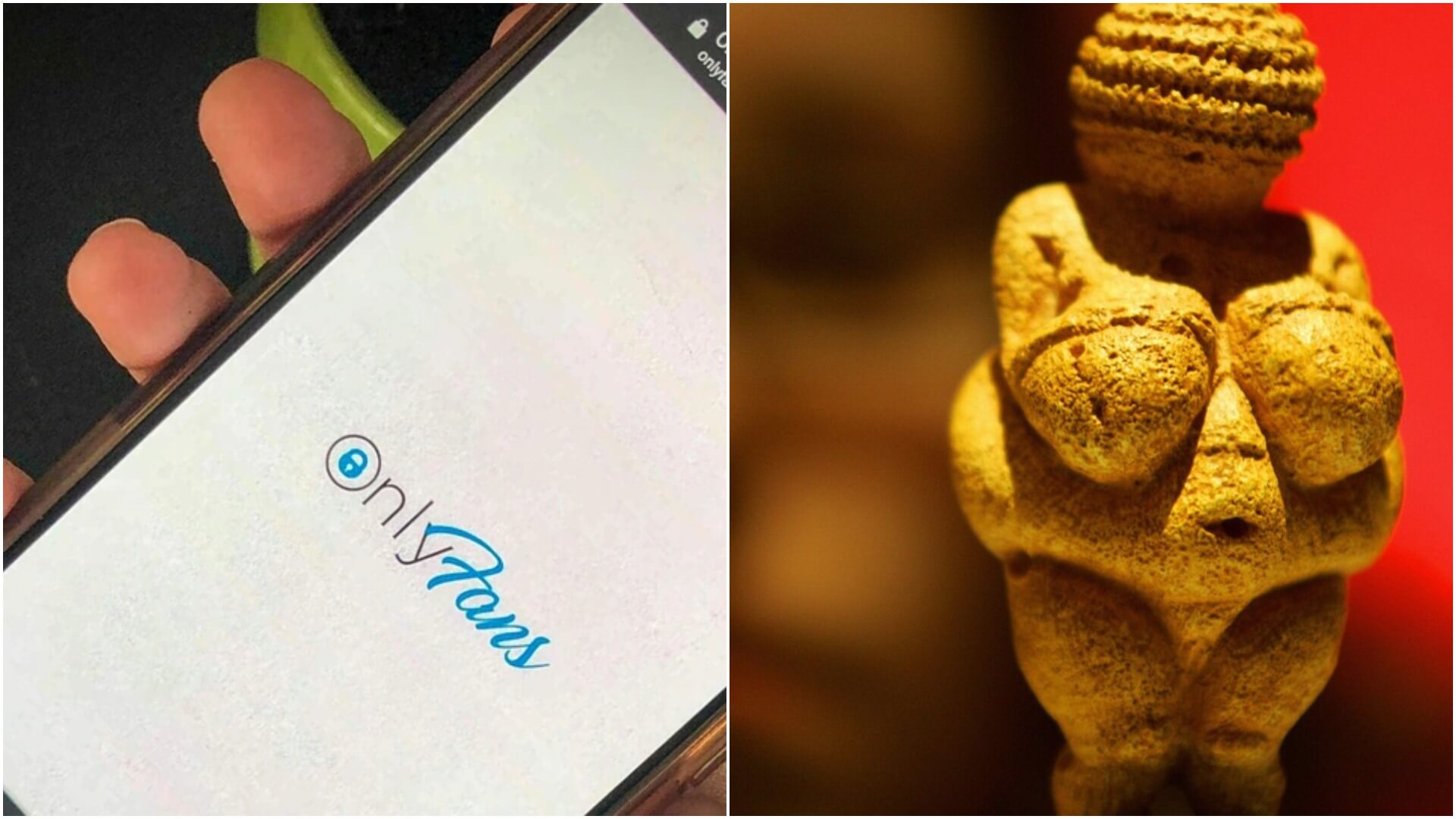 OnlyFans. At this point most of us, or at least those active online are aware of the controversial app and the kind of content it hosts.

The platform, a subscription-based website, is most famously known for the sharing, posting and viewing of quite explicit and also pornographic content.

If anyone says they are opening an OnlyFans account, you can be assured of the kind of content they’d be posting. So post knowing that, what or who is the unlikeliest user that you’d expect to see on such a platform?

As an answer, a museum would be pretty high up on the list, probably after your parents and grandparents. But that is exactly what is happening after news broke out about Vienna museums getting an OnlyFans account. 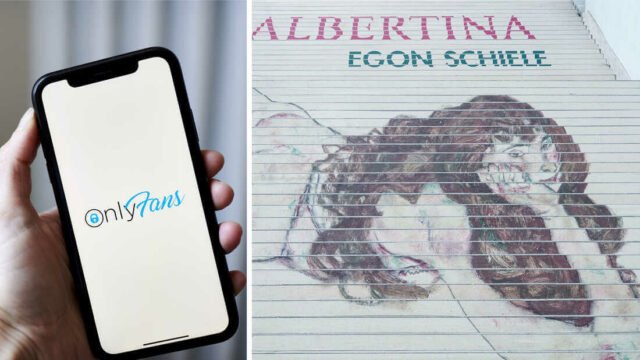 A group of museums in Vienna are now going to be available on the OnlyFans app after Vienna’s tourism board decided to get one as an act of protest. These accounts will be able to post nude artworks on the app where censorship of such things is not as frequent as other platforms. Subscribers to their OnlyFans account will also get a complimentary Vienna City Card or a ticket to any of the museums currently featured on the account.

This whole thing is apparently a way for the Vienna tourism board to protest against the “new wave of prudishness” being seen on social media pages.

It all started after the Albertina Museum’s new TikTok account was suspended and blocked in July this year when they posted photographs from Japanese photographer Nobuyoshi Araki. The images had shown a female breast that was obscured, but the TikTok algorithm probably thought it was wrongful content. 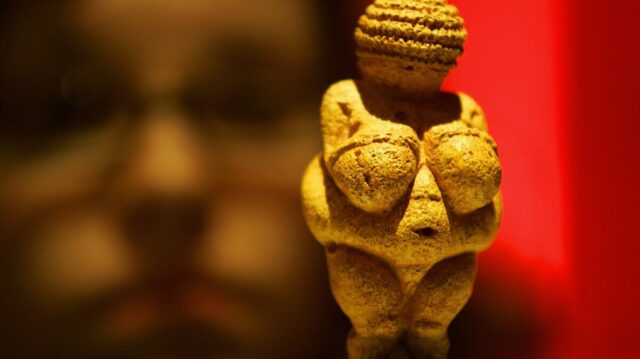 This is not the first time that artists and museum social media accounts have been banned or taken down for seemingly violating community standards. In 2019, a painting by Flemish artist Peter Paul Rubens who created artwork during the 16th and 17th century was also deleted by Instagram that claimed it violated their rules that forbids any type of nudity to show in their posts even those including “artistic or creative in nature”.

Read More: Noonchi: A Korean Art that Enabled Me to Lead A Happier And Better Life 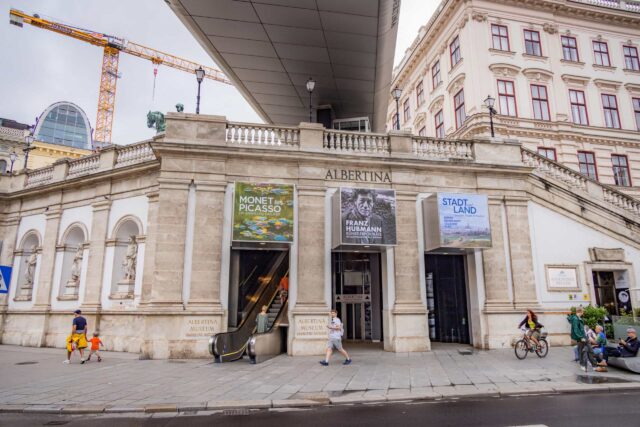 The Natural History Museum has also experienced something similar when in 2018 their photo of the Venus of Willendorf figurine, a 25,000-year-old artefact was removed by Facebook for being ‘pornographic’.

The Vienna Tourism Board in a press release explained this move saying, “Vienna and its art institutions are among the casualties of this new wave of prudishness – with nude statues and famous artworks blacklisted under social media guidelines, and repeat offenders even finding their accounts temporarily suspended. That’s why we decided to put the capital’s world-famous ‘explicit’ artworks on OnlyFans,” further adding how “Major social media channels like Instagram and Facebook have nudity and ‘lewd’ content firmly in their sights.” 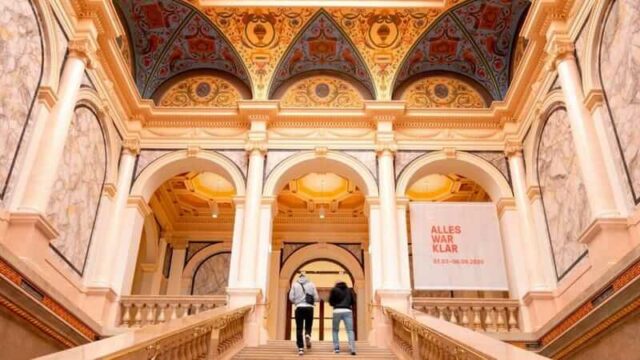 Some of the artists that are currently featured on this OnlyFans account are Egon Schiele, Richard Gerstl, Koloman Moser and Amedeo Modigliani.

The Vienna tourism board believes that this account will allow “these artworks the freedom they deserve”. They’ve also started a campaign with the slogan “Vienna laid bare”.

Helena Hartlauer, a spokesperson for the Vienna Tourism Board has spoken about such wrongful censorship and also raised the issue of how there is no clarity over what is an offensive type of nudity and what is not on these social media platforms.

She said “We just want to question: do we need these limitations? Who decides what to censor? Instagram censors images and sometimes you don’t even know about it – it’s very untransparent.”

Watch: This Museum Lets You Experience The Entirety Of South India In One Day