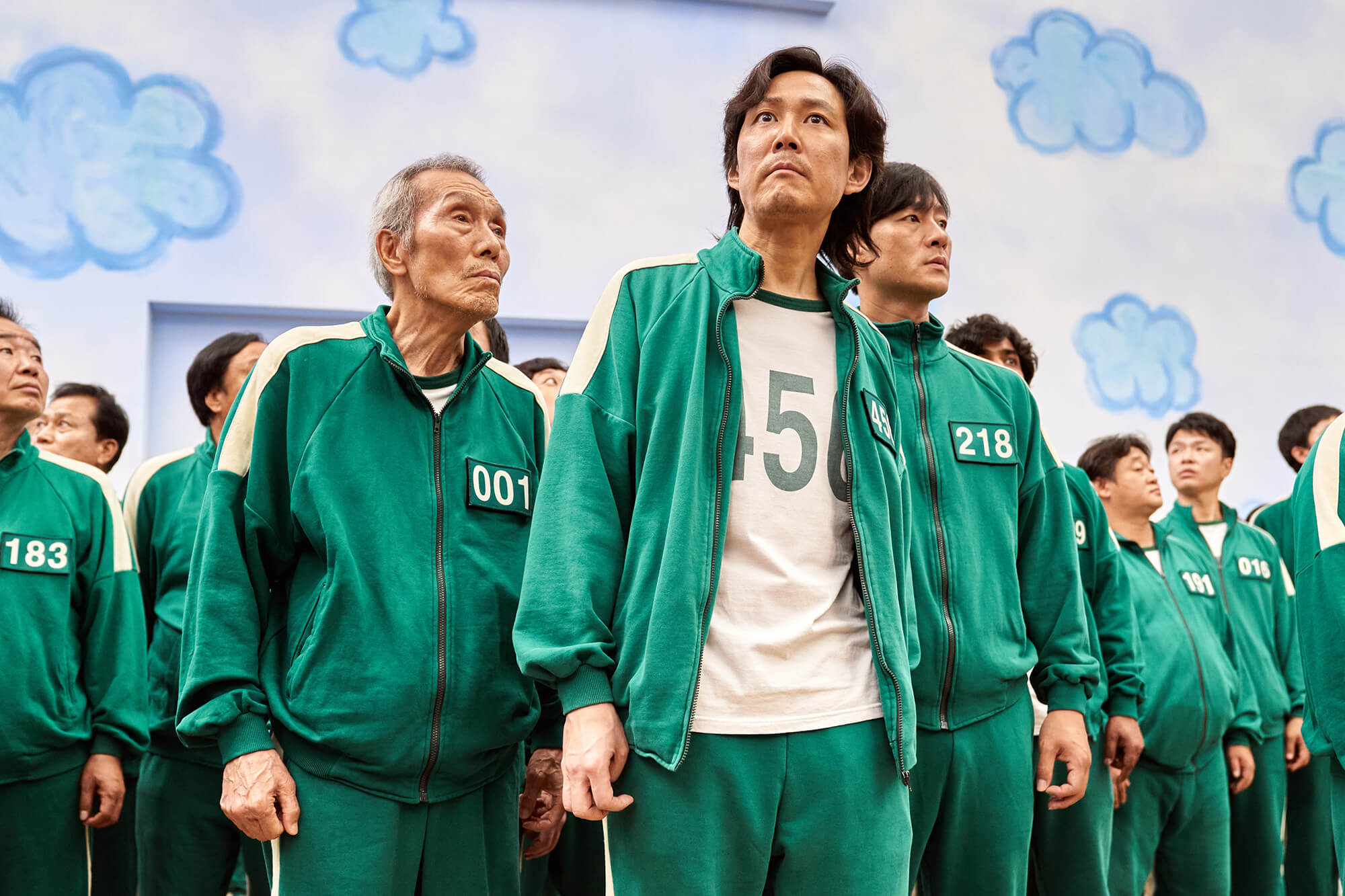 2021 is coming to an end and closing lists are extremely common to see during these last few days of the year. It might seem like an overkill sometimes, but in a way it also allows us to look back at everything that happened over the year that feels like it had just started a second ago, and is now already getting over.

Along with everything that happened this year, the rise of K-dramas or Korean dramas in India is certainly worth noting.

The pandemic and the eventual lockdown kind of pushed Indian viewers forward and away from their regular watch list of American or English shows and venture into other terrains, specifically that of the K-dramas.

As per reports in 2020 itself, there was a 370% increase in Indian viewers for watching K-dramas on Netflix India, and even some of Netflix India’s top 10 is littered with K-dramas and Korean films.

From the viral craze over Lee Jung-Jae and Park Hae-soo’s “Squid Game” to the quiet and sweetly romantic “Hometown Cha-Cha-Cha” ‎starring Kim Seon-ho and ‎Shin Min-a finding steady viewership, it seemed Indians were greedily gulping down Korean entertainment in a way that had never been seen before.

It seems that Indian viewers are moving past the language barrier, with subtitles being aplenty and actually noticing the many cultural similarities that South Korea and India share, with those making these shows quite relatable.

So here are a few of the most-watched K-dramas in India: 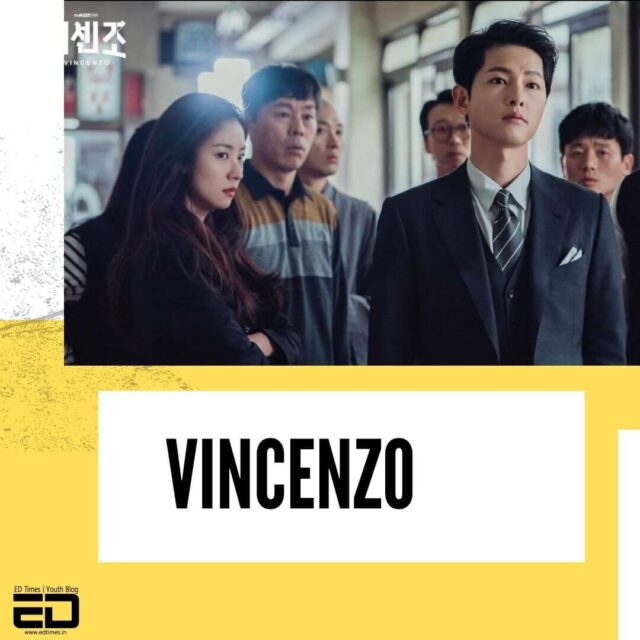 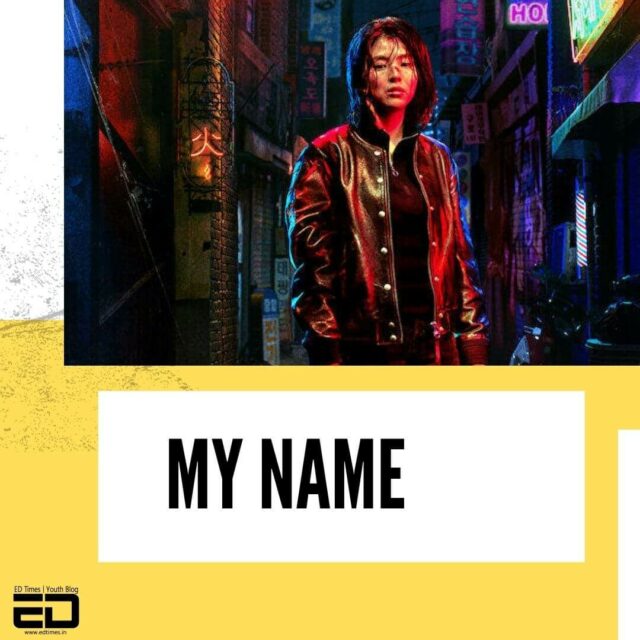 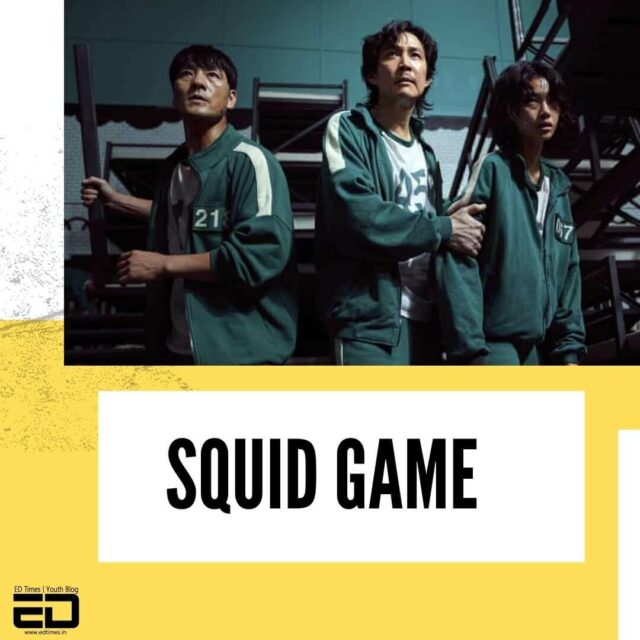 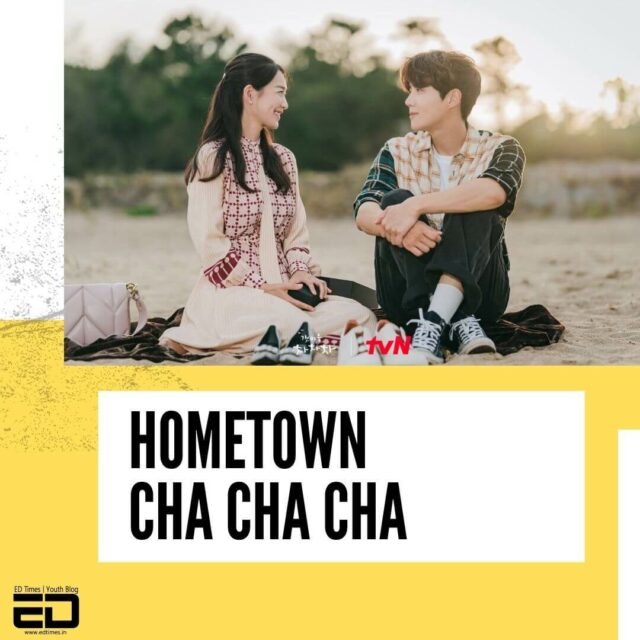 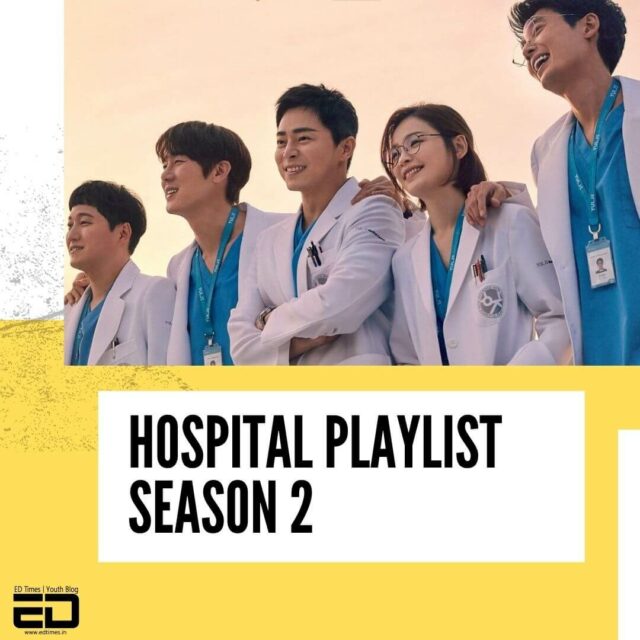 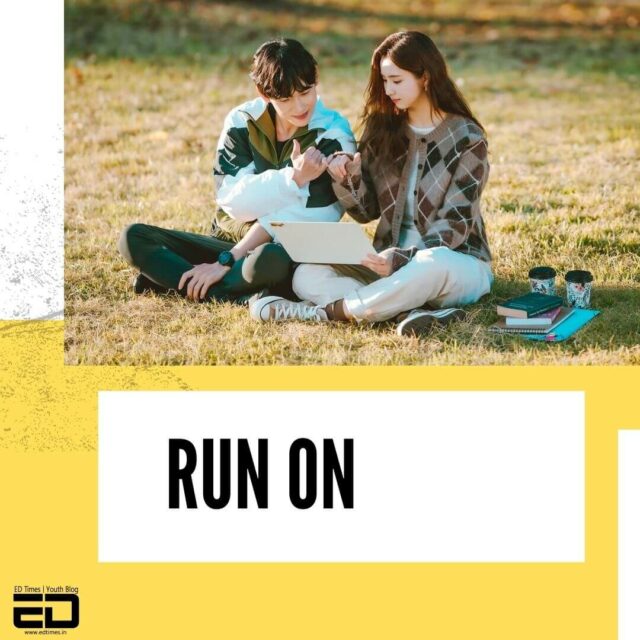 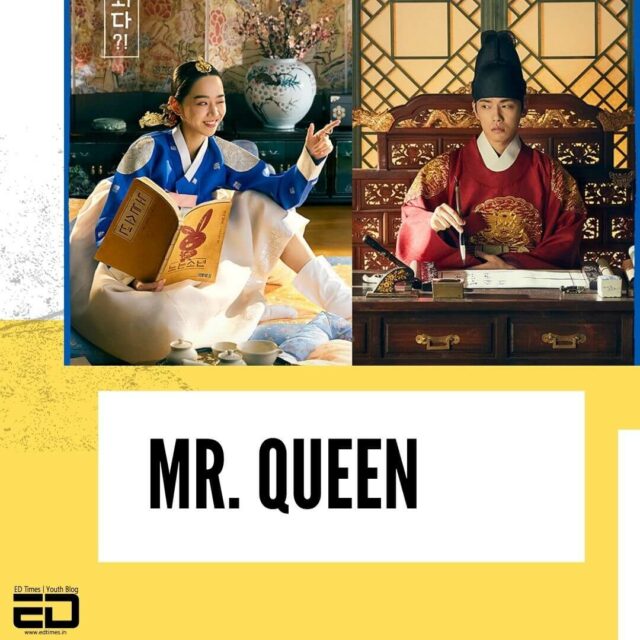 Let us know in the comments below which were your favorite K-dramas of the year.

Watch: These Korean Dramas With Unique Plots Are A Must Watch

Politics Kushan Niyogi - January 15, 2022
Russia has found itself on the front pages of every other newspaper again as the generational chimes of geopolitical instability gather around us once...