Home Lifestyle ResearchED: How Zodiac Memes Are Forming A Problematic Pattern Among Gen-Z? 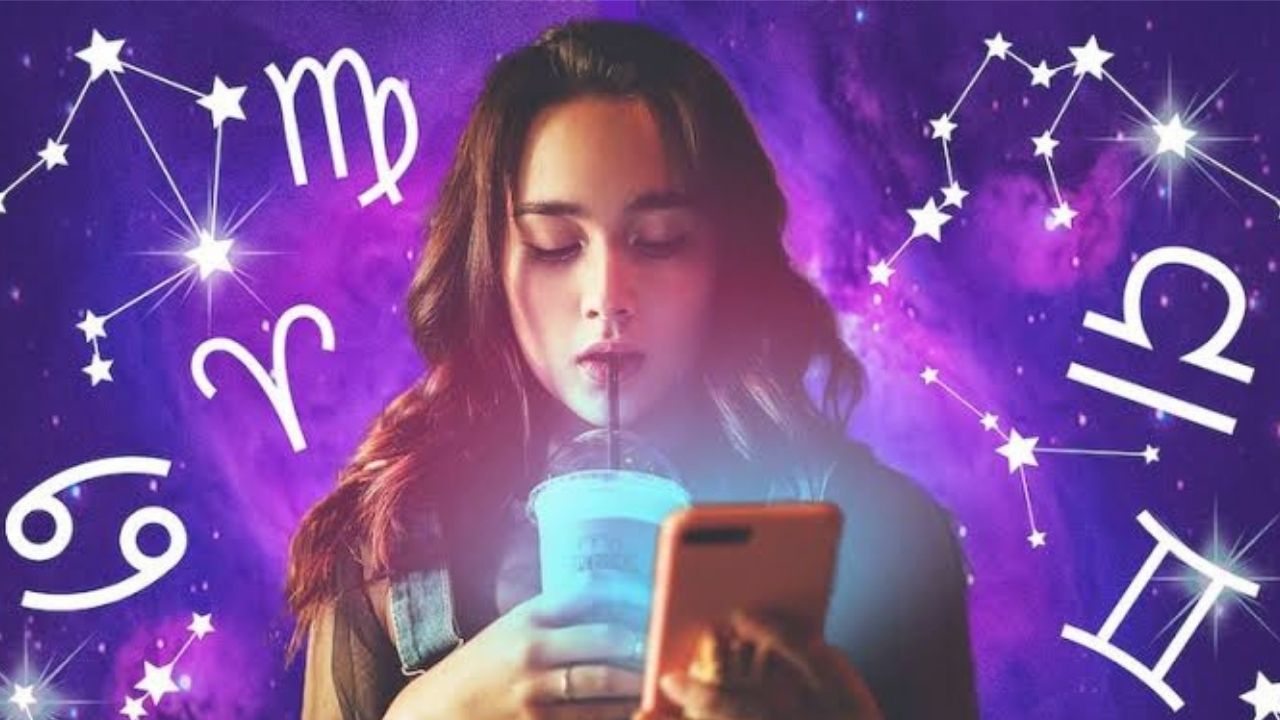 There was never a need for me to scour through the internet for a long time before I come across one of those memes talking about earth or wind signs and trying to predict what kind of month you are going to have or currently experiencing. These posts even go on to tell you how you will behave or how you would react if a minor inconvenience were to take place.

If you are not worried about Mercury being retrograde then there is a slight chance that you are yet to be introduced to the sprawling, meme-filled universe of astrology. This has a culture of its own. Thanks to social media, it has managed to give rise to a very specific breed of astrology buffs. 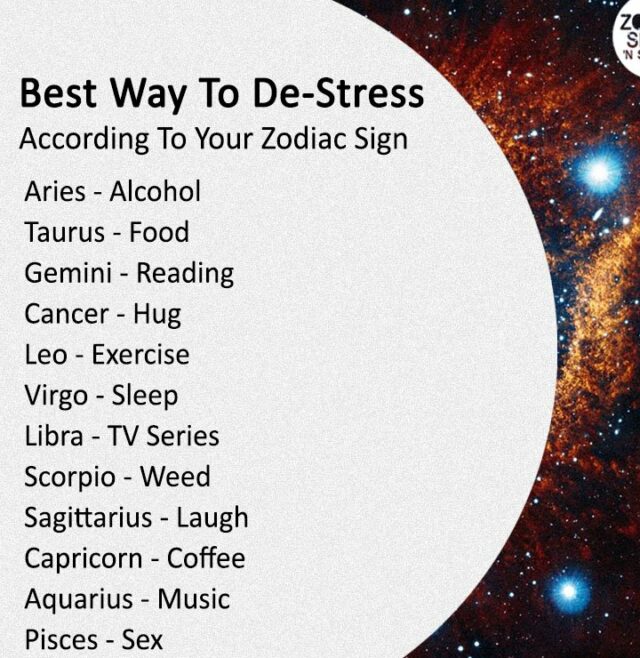 These posts are more or less self-deprecating, funny as hell, exceedingly Gen-Z, be it their tastes and also references. As astrology has always been seen in the corners of newspaper columns and magazines for almost the last two decades, these columns too once carried similar tips, tricks, and advice. But as the internet age grew, this phenomenon moved online to become a major GenZ subculture.

Star-charting and cosmic predictions have an entirely new and hilarious edge. But young Indians have begun to take these predictions way too seriously. This is beginning to create a generational pattern that is problematic at best and dangerous at worst. 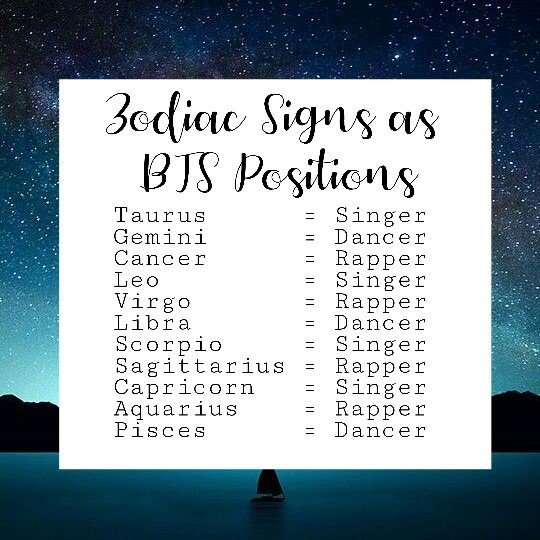 These internet “pop” astrology and memes are nothing but devoid of meaning, they are filled with their own nomenclature, rules, and inner circle jokes, you are gonna find these everywhere, it doesn’t really matter whether you believe in them or not. These have none to very little connection to belief, this idea is just not to be taken too seriously.

It just ends up normalizing an expression that many Indians were trying hard to fight. Many women and young girls have reported that they have been pressurized to get married at a certain age, to a certain someone, without any said regard to their actual wish or desire, all this just because of some astrologer’s verdict. 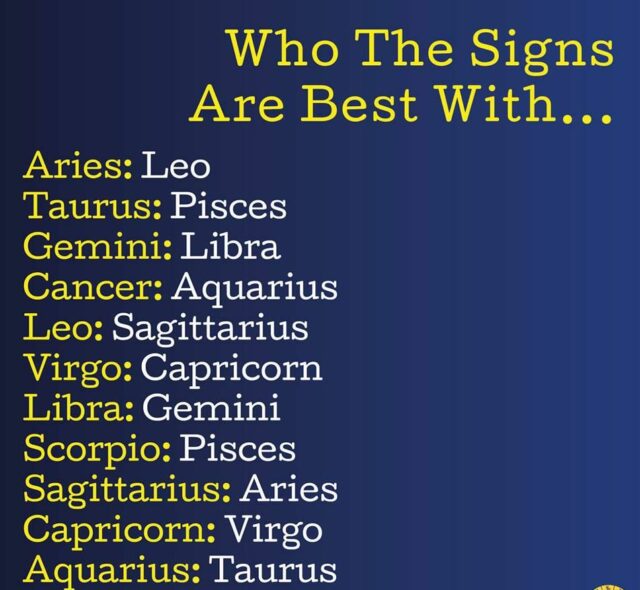 “They have been forcing marriage upon me and astrology is something they look at every single day,” said Aksheyaa, 24. Here is where the compatibility of various zodiac signs tends to undermine and disrupt real life, this is the cost of taking all these astrology memes seriously.

They leave out the fundamental logic that is at play. It is left unchallenged; it is just mainstreaming its way through humor, irony, and some superficial interest. 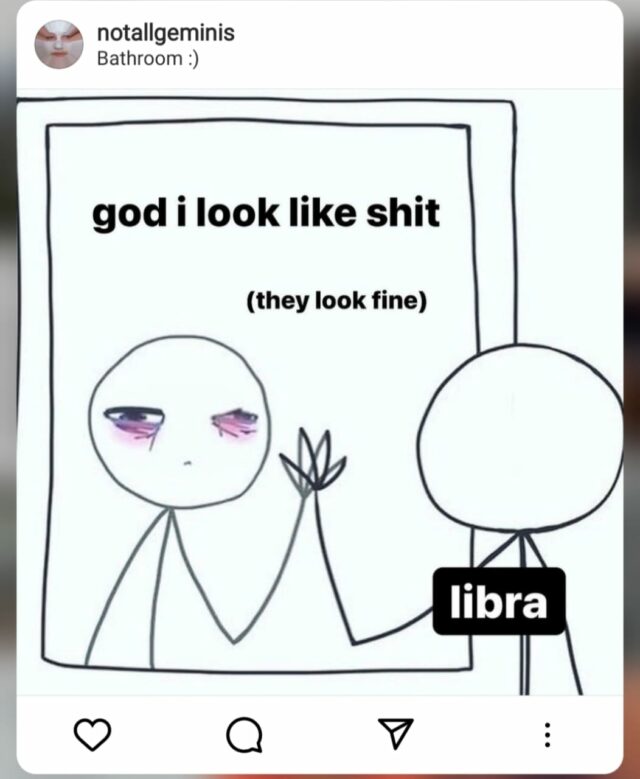 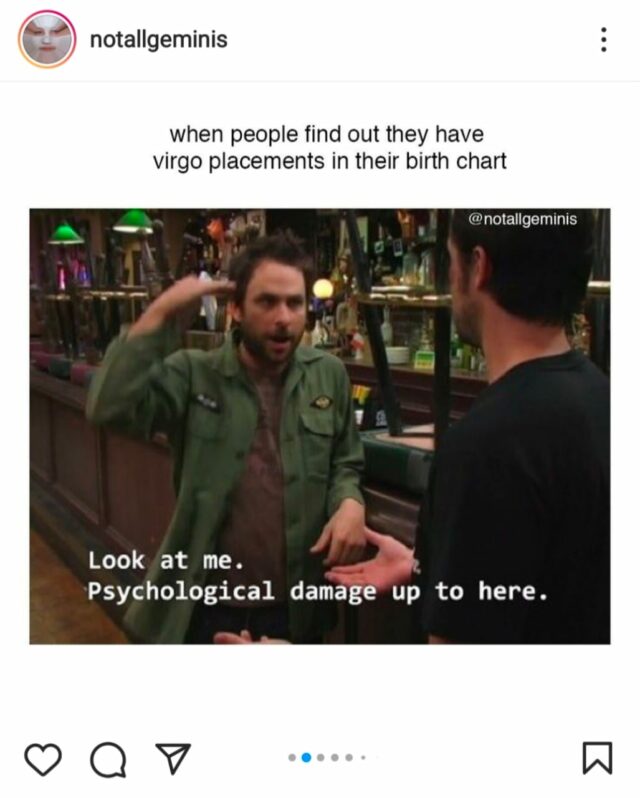 Also Read: Breakfast Babble: I Am Tired Of People Using Their Zodiac Sign To Justify Their Behaviour

This just leads young people to leave their life in fate’s hands and make them less likely to consolidate any efforts towards putting up a fight or even challenging these regressive manifestations of zodiac memes that are affecting their peers. 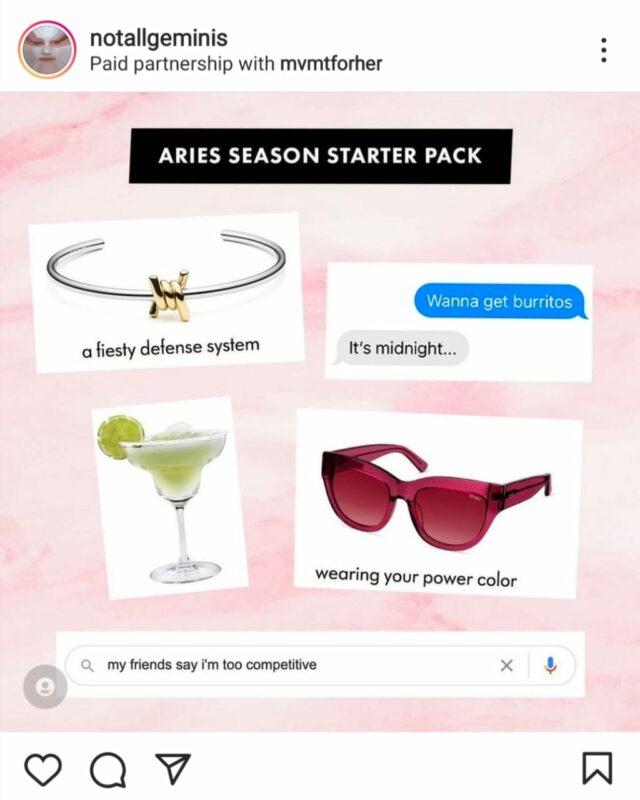 The former deals with ritualism that influences future outcomes, and the latter is more in the realm of spirituality and understanding people’s personalities. These two do meet at a point.

In India, astrology has deep roots in religion and caste, it has a stronghold on families, suffocating many young people. Online astrology has begun to appeal to many, it’s more like the hippie, “love and peace” vibes. 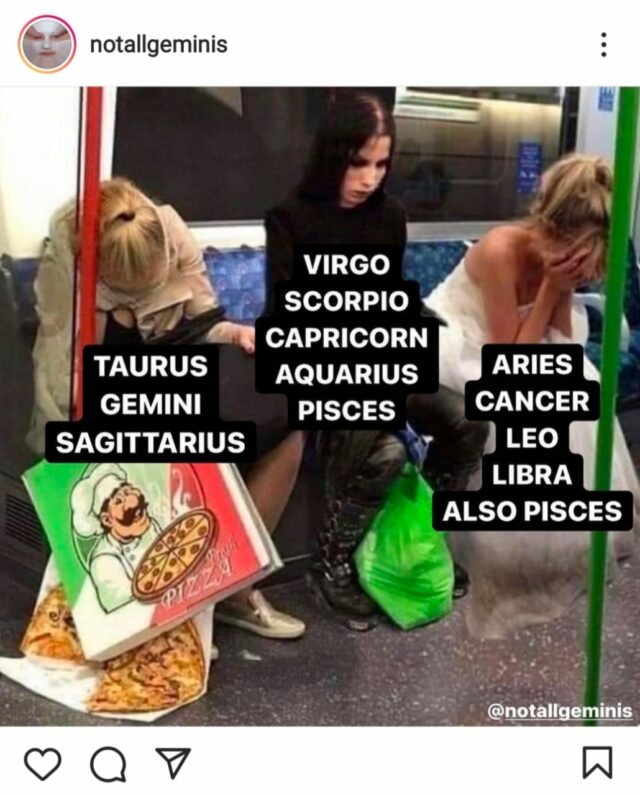 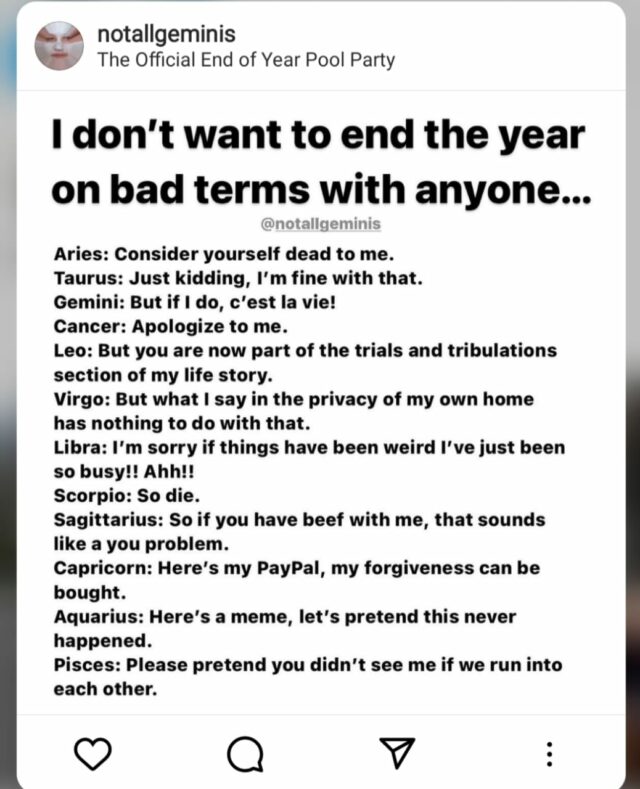 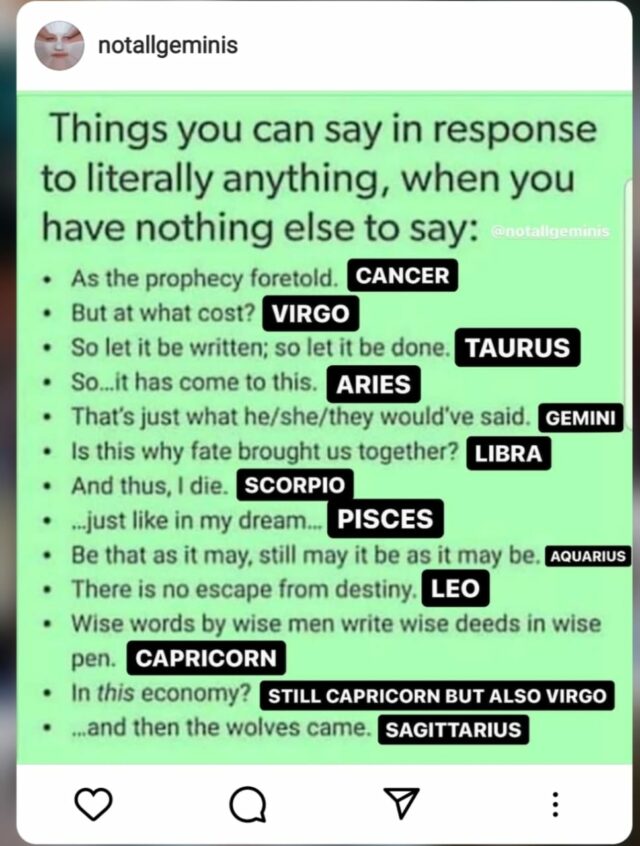 For example, there was this horoscope that was for the third week of March. It goes like this: “Week of 3/17 in Capricorn: You will be hoping that it all goes exactly as it should. Of course, you’ve done everything to ensure that it will. Still, what is the point of going if it’s not the mildest moon? Just be sure you know exactly what you’re getting into.”

What does this mean? I have no clue. But whatever this was, the reading made me feel like a soft, warm blanket was around me. 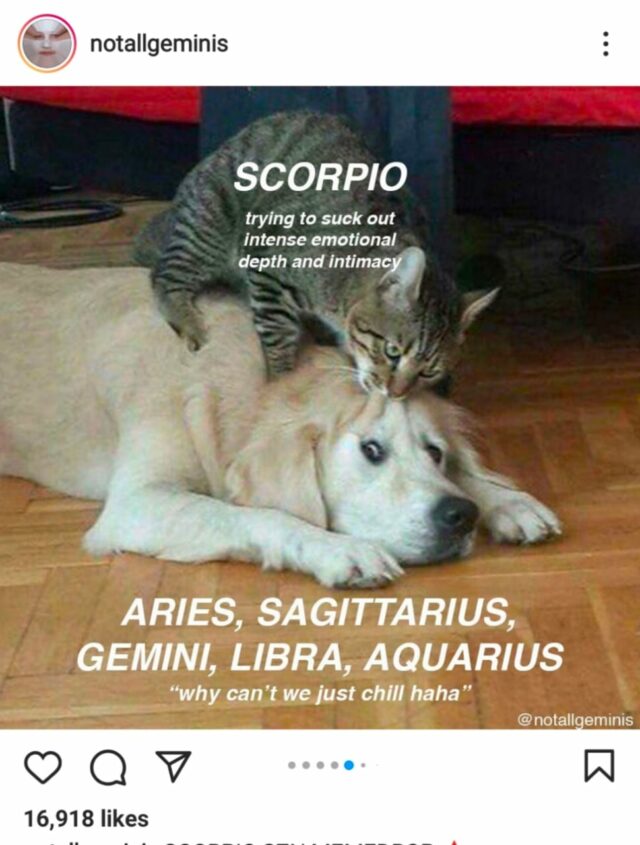 I think it’s safe to say other people feel this way too as the accounts have more than 400,000 followers. There is zero science behind this trend.

Your specific characteristics are determined according to the position of the planets during your birth, it gives a detailed and more complex insight towards your personality that is weaknesses, strengths, and what the future might hold.

But science will tell you that this is all bogus, which is not surprising. There is no proper evidence as of now that astrology actually works, but being told about yourself has clearly captured this generation’s attention. This is not like a skin-care industry that sells you healing crystals and sound baths, but this trend seems to be a swallow attempt at self-realization. 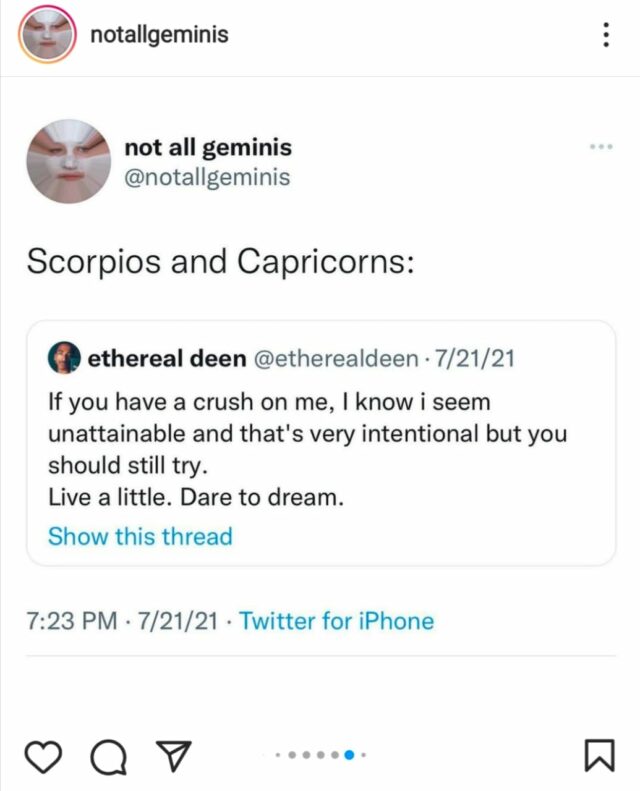 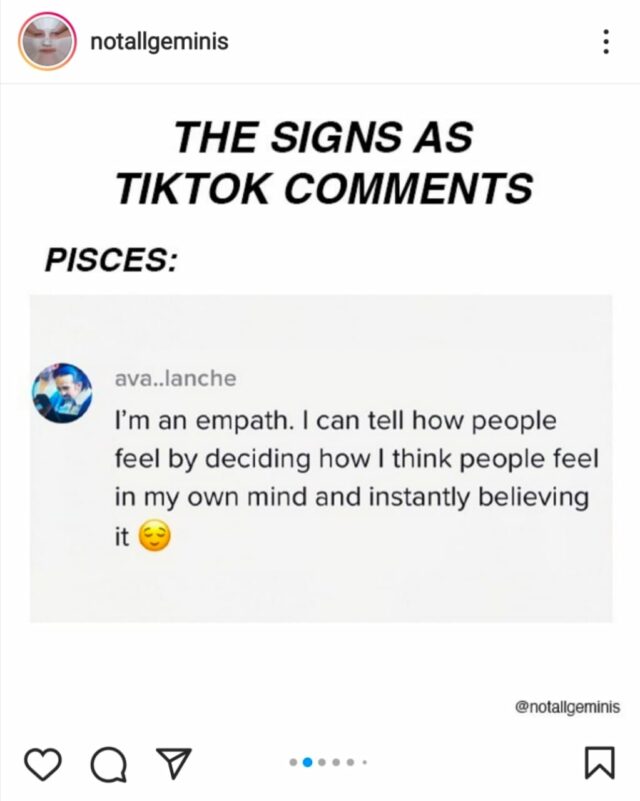 Right now Gen-Z needs to try and not take this trend seriously whether they believe in it or not. But what they need to focus on is, whether they relate to it or not, to(?) find comfort in what the post is saying about themself.

This generation is pretty okay with living in the limbo that is being in between fact and fiction. Growing up in the internet age can mold you that way.

Sources: The Swaddle, The Atlantic, Times Of India, +More