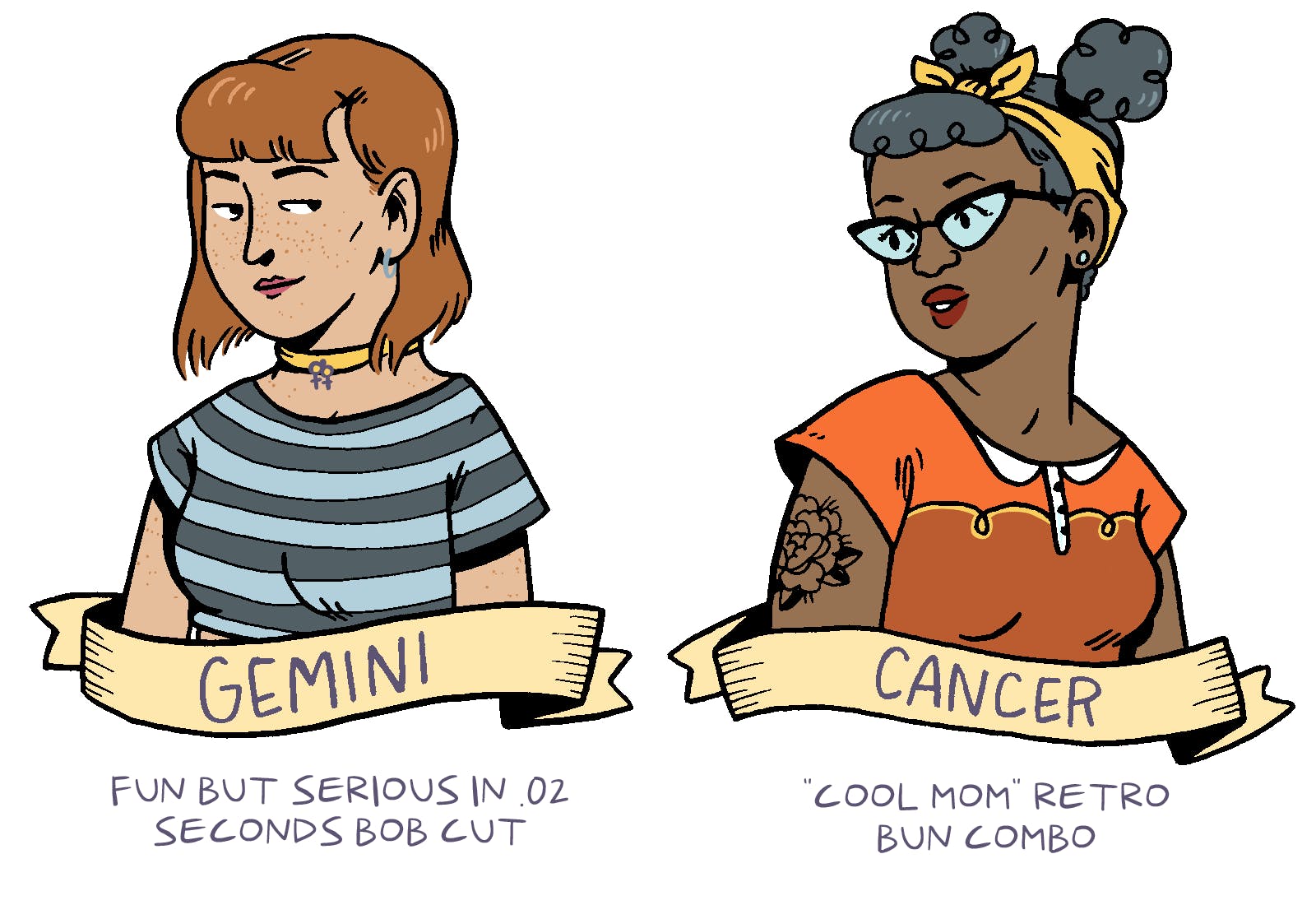 Breakfast Babble is ED’s own little space on the interweb where we gather to discuss ideas and get pumped up (or not) for the day. We judge things too. Sometimes. Always. Whatever, call it catharsis and join in people.

Can you imagine a world where serial killers attribute their crimes to their zodiac signs?

It’s the one we’re living in right now.

When I woke up today, I felt an overpowering urge to eschew all forms of known logic, so I flipped to the horoscope section in the daily newspaper, and l(e)o and behold! There I was, face-to-face with my good ol’ mate who powered me through my adolescence with bittersweet lies about my zodiac sign.

I must give credit where it’s due, though: Shoutout to the authors of horoscopes for being able to rephrase the same sentence in twelve different ways. I aspire to be just like you during my exams.

Maybe it’s because I’m an Aquarius, but astrology is beyond me. (See?)

Even more annoyingly so when people have the gall to ascribe their behaviour to their zodiac sign as a convenient way of shrugging off responsibility for their own actions.

Late to office? Cheating on your partner? Robbing a bank? Worry not. It’s because you’re such a Leo!

Why own up to your actions when you can simply blame it on the position of celestial bodies in space?

Also Read: Breakfast Babble: My College Canteen Is So Bad That It’s Almost Non-Existent For Me

Believe it or not, I have seen people chalk up the most trivial of matters to their astrological sign as if stars hold the magical power to alter their natural disposition.

The astrologers on Tumblr take it to a whole new level by creating posts that cater to people with inflated egos and delude them further into thinking that the problem lies with everything but them.

Horoscopes are based on generalizations that could apply to anyone, but no, it’s only a Gemini-thing because the internet said so.

The Universe now has answers to why you are late based on your zodiac sign:

This section of society is so carried away by the flattery that it fails to notice that horoscopes portray everyone as merry, little creatures that are capable of doing no harm.

With that said, remember that using your zodiac as an excuse to evade consequences for your actions is only going to push you further down the pit of illusion.

Besides, give me aries-on why virgo-ing nuts over horoscopes when there are greater things to worry about, like cancer.

You know what to do the next time someone asks you what your rashee is: drop them faster than the movie’s IMDb ratings.

The Ugly, Dark Side Of Being A Beauty Blogger, Told By One Herself