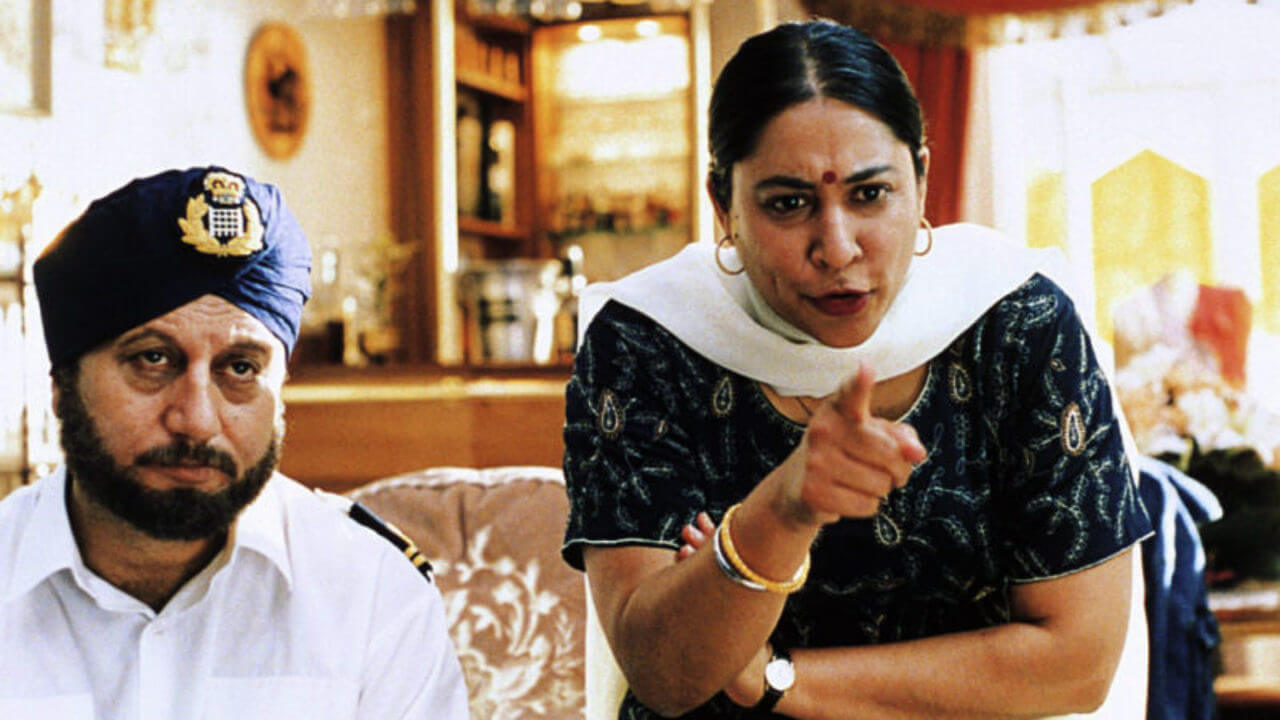 While parents usually give advice which is usually for our benefit, sometimes, Indian parents preach some things which don’t let you grow in life. But, according to our parents, it’s the best thing we can do.

I stumbled across a thread on Quora which talked about such instances where people talked about all the things that their parents taught them which hindered their development at some stage or which they considered were incorrect. The original question was, “What are the most incorrect things taught by Indian parents to their children?”

Let’s see what people have to say about it.

When we say “incorrect”, we mean incorrect with regards to a certain set of “correct” reference points. Indian parents do not teach their children to steal or to kill, so the word “incorrect” should not entail morally or ethically wrong things when discussing parenting skills. I think, perhaps the question takes the word “incorrect” with regards to life skills, or how the world goes, realistically speaking. What Indian parents teach is perfectly okay based on Indian norms and Indian moral standards, which were developed once upon a time..long, long back. Unfortunately, some of them are quite antithetical to developing wholesome personality traits based on urban, neo-liberal standards and maintaining non-misogynistic normative standards. I’m listing some which come the top off my mind:

In the real world, you need to hold your ground and save your posterior. Lacking in reasoning skills and accepting what is unreasonable from people in power, seldom leads to feelings of well-being in life; that leads to being a resentful person, incapable of taking actual steps to bring forth any change in his/her life, ranting with friends and typing that rant voraciously in social media.

Teenage years are interspersed with our parents giving out strict circulars telling the boys “to stay away from girls/girl business/that girl” while girls are asked not to trust any male outside the family. When Barjatya films uphold “Ek ladka aur ak ladki kabhi dost nahin ban sakte” they are actually speaking for the nation, regardless of whether Arnab Goswami was egging them on or not.

Of course, a natural derivative of distrusting the opposite sex is that the act itself, i.e. sex is also bad. A particular variant–premarital sex– is taboo. People who are seen to indulge in sexual activities (by assumption, since nobody does them as an open show in India) are the neighbourhood proverbial bad apples you’re supposed to stay away from, regardless of how they might be as persons.

This list is actually endless. Individual freedom is as foreign to us as Hebrew. This list, however, can get short or long based on the qualitative state of your exam grade report. Females receive a whole range of specific prescriptions from Indian parents on how to behave. Females are asked to walk in certain ways (so that the sound of your footsteps shouldn’t be heard), not to laugh loudly, not to sit “like that”, (sit cross legged or in a way that restricts free movement of the body) not to “be like that” (assertive/tomboyish, etc). I’m not sure whether I really need to spell out what it does to our self-esteem as females and how it colours concepts of self and the enormous bearing it has on developing as individuals.

Well, I have never been the kinds to keep quiet when I see something that is clearly wrong, but I cannot deny the fact that I have faced some severe consequences for doing so. Maybe, sometimes I could have been calmer and explained my point but even then, as a child, I was considered wrong for doing so.

I feel blessed when I think of this point with respect to me. But not all households are like that. I have never felt one percent anything different from what my brother is treated like or privileged to do. Indian parents(many) have a default setting that men can do so and so just because they are men. Women are not supposed to. Why? Because it isn’t safe. I understand (try to) certain things when it comes to safety but things like guys can take girls out because no one cares and everyone knows guys do such things. But in case a girl is even seen talking to a guy, parents, family, society, far off relatives of the society, everyone judges the girl and then follows all the taunts. We need to start making India a society where men and women are treated equally. Well, we are not saying what is right or wrong, but it is a fact that to protect their children, parents go to the extent of stopping them from doing certain things, trying to shield them from the outside world which makes them incapable of dealing with obstacles in their lives.

But, of course, parents love you more than anybody in this world and they would do everything to make you happy.

So maybe, talk to them about this?

Social Opinions Tina Garg - January 13, 2022
Breastfeeding is only associated with infants. It is after all hard to imagine an adult doing it, isn't it? But, just because something is...