The Indian legal system is largely governed by the Advocates Act, which defines the code of conduct of lawyers who are eligible to practice law under the license issued by the bar councils of various states.

However, a trend has emerged in the past where several accounting firms, including the Big 4, have indulged in law practice without having clear knowledge and without being bound by the code of conduct.

The Big 4, namely KPMG, PwC, Ernst & Young, and Deloitte India, have been notified by the Bar Council of Delhi, asking them to refrain from indulging in legal practice until further notice.

However, practicing law isn’t allowed without proper approval from the Bar Council and without getting licenses for working as lawyers. As per the law, chartered accountants aren’t allowed to practice law until and unless they have a law degree and a license.

The complaint against these companies was filed by Lalit Bhasin, President of the Society of Indian Law Firms, which is a national organization representing over 100 law firms around the country. In the complaint, Bhasin had raised the issue of the accounting firms engaging in legal practice, against which the directives have been issued by the Bar Council of Delhi.

The notices were served by the Bar Council of Delhi to KPMG’s Managing Partner, PwC’s Chairperson Deepak Kapoor, E&Y’s Regional Managing Partner Rajiv Memani, and Deloitte India’s Managing Director. The notice requires the firms to inform the council of a list of advocates who have been hired by them at any of their offices.

On Thursday, KPMG and Deloitte India filed their responses to the notice while E&Y and PwC still have six and four weeks respectively to file their replies. 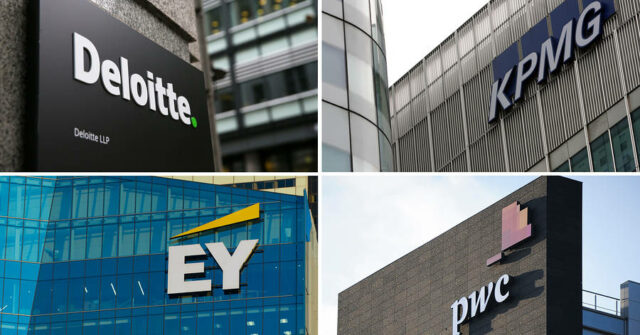 In the meantime, the Bar Council of Delhi has issued a statement asking the firms to refrain from engaging in legal practice until July 12th, when the matter would be heard again.

This move is interesting as the lawyers in India often find themselves being intimidated by auditing firms and their competition is enhanced when these firms join the legal practice. This isn’t the right conduct and the lawyers are welcoming the steps taken by the Bar Council of Delhi while urging other state councils to take such steps.

Best Companies To Sit For Placements If You Are A B.Com Honours Student In DU