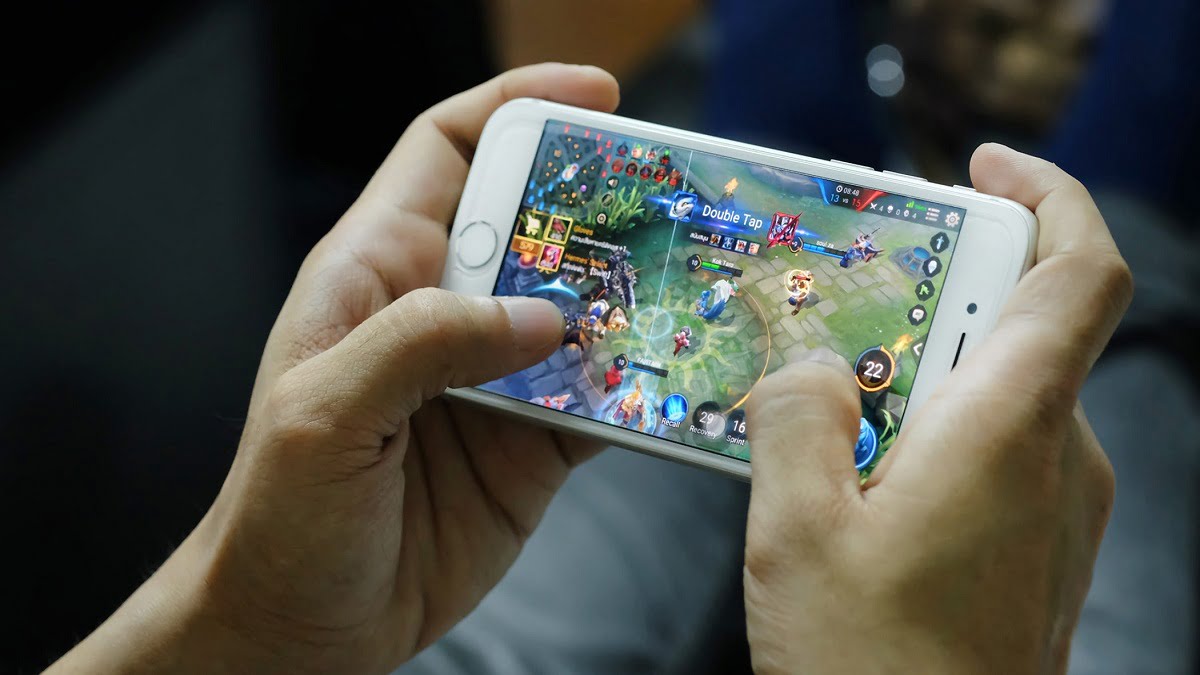 Likely so, technological advancement has improved the quality of mobile phones that are available in the market. This has brought the gaming platform right into the palms of every individual, as some phones are being built exclusively for gaming purpose as well.

Keeping that in mind, let us look at a few entertaining mobile games. And if you are already bored of playing ‘mainstream’ games like PubG and Call of Duty: Mobile, you can download these on your phone and start playing right away.

For most of us, car racing games like the Need For Speed is what got us introduced to computer games. As the series got better in the computer, Asphalt games introduced a mobile version of the game, and we can’t stop playing since. 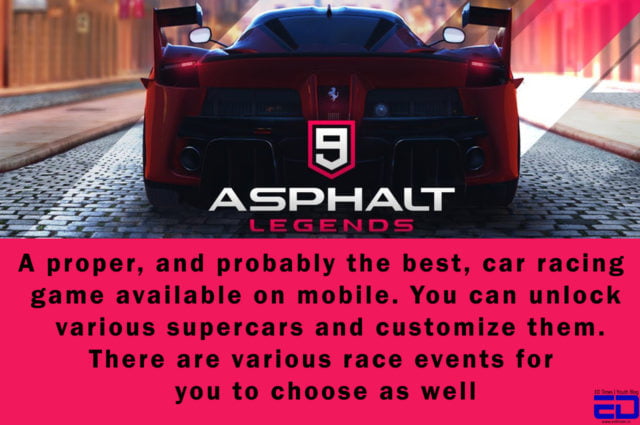 Indians love playing cricket. With games like World Cricket Championship 2, it doesn’t really matter if you don’t have the athletic skill to play one though. This mobile game lets you choose players and move them according to your own playing style. The new updates even lets you play against your friends or play 1v1 against an online player. 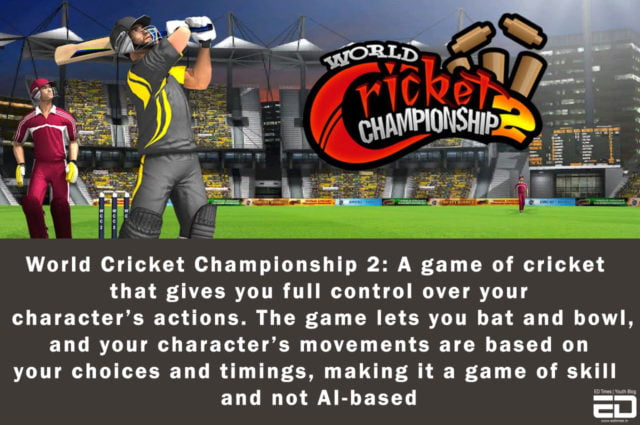 ALSO READ: Is PUBG: Mobile About To Be Dethroned By Call Of Duty Mobile Game?

People love playing sword fighting games on console and computer. Likewise, Shadow Fight 2, the game’s previous version was a huge hit among the mass. Although it was a 2D mobile game and the graphics were mainly of a shadow fighting against another, Shadow Fight 3 has come a long way from that. 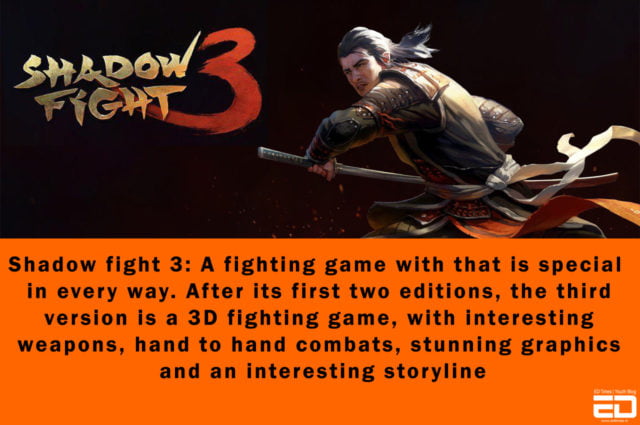 There’s not much of an exciting factor in this game. Yet, it is quite engaging and most importantly, soothing. It’s one of those mobile games where you should play with your headphones on. If you want something peaceful to spend the time and calm your nerves, this is your game. 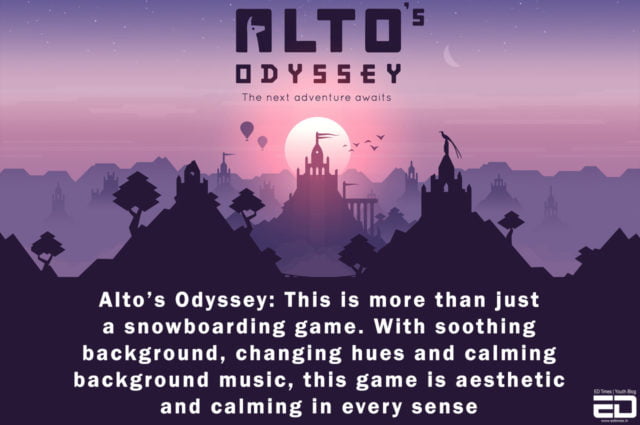 Another racing game, but this time it’s a speedboat/hoverboard. This mobile game is all about stunning graphics and your gaming skills. Along with racing, you can show your skill and do stunts to get extra points while you win the race. 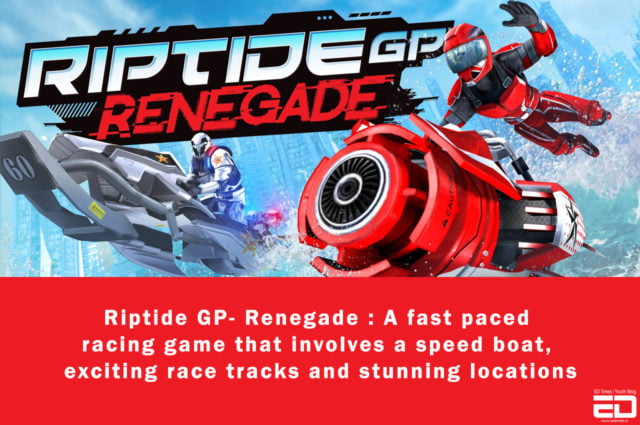 If you are having a lazy day and want a bit of rush in your life, this is the perfect mobile game for you. As you dodge through hoards of zombies, you can feel the game getting difficult with each passing second. Did I mention that the game allows you to have a dog to help you deal with the zombies? 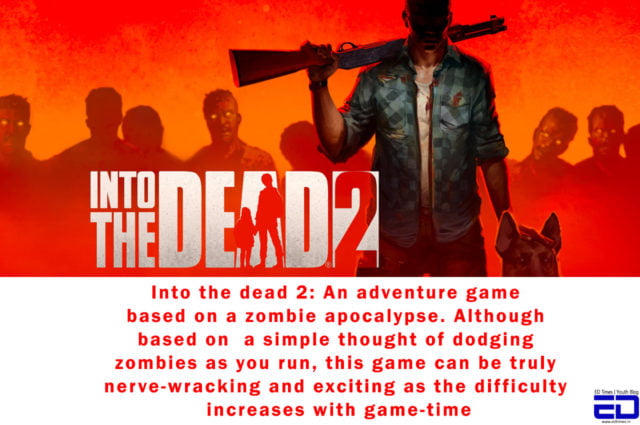 Have you played these games? What games do you want us to try out? Write down on the comments.

Best Slot Games To Play On Your Mobile 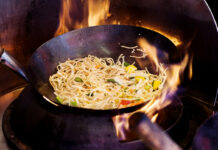