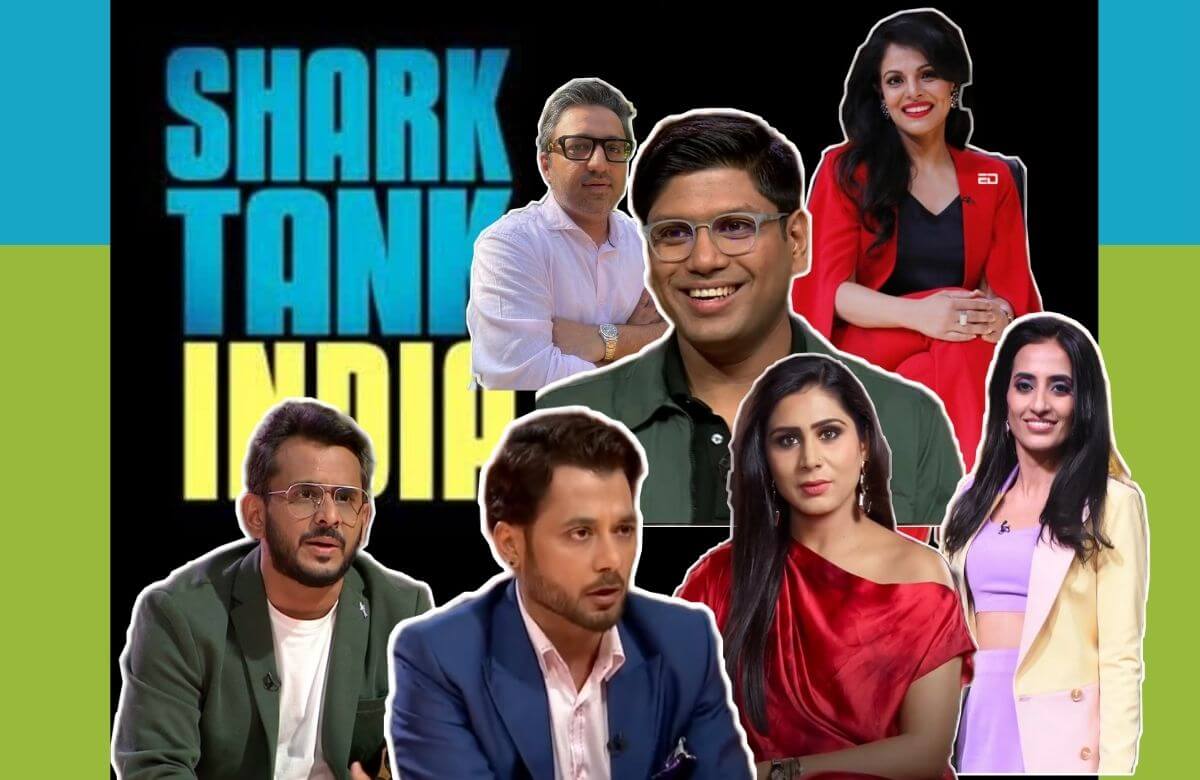 Shark Tank India had a pretty interesting group of judges. From the 7 that were on board, there were certainly some that were constantly in the news, like Ashneer Grover, Anupam Mittal, Vineeta Singh, Aman Gupta and even some times Ghazal Alagh (Co-Founder & CIO of Mamaearth).

Overnight it seems these people became household names, with some due to their controversial behaviour on the show and others due to memes being made on specific lines that a particular judge often gave.

Namita Thapar the Executive Director at Emcure Pharma became the source of thousands of memes all revolving around her bowing out of deals because she is from ‘pharma’ and thus not familiar with other sectors.

Amongst all these though Lenskart CEO Peyush Bansal certainly caught the eye of many and interesting it was him that turned out to be somewhat of a favourite for many of the audiences watching the show.

Who Is Peyush Bansal?

Peyush Bansal is the CEO of popular eyewear brand Lenskart, which he co-founded in 2010 with Amit Chaudhary and Sumeet Kapahi. The 36-year-old quickly made a name among some of the most successful entrepreneurs in India.

Currently, Bansal has a net worth of around 600 crores and Lenskart as a brand is now a household name. But it was his appearance as a judge on Shark Tank India that got him a lot of recognition.

Although he didn’t get into as many controversies as Grover, he was still noticed for his honest feedback and his openness to various business ideas even if the majority of the other judges were wary of it.

This can even be seen in the number of people that are still posting about the show and in particular Bansal and how he appeared on the show. 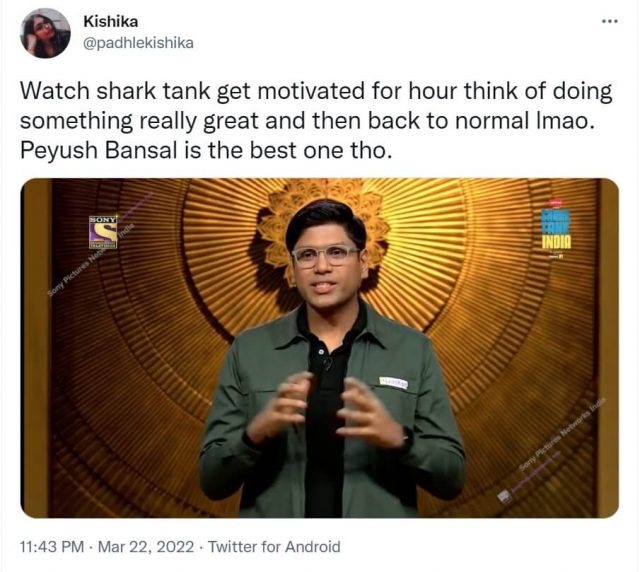 Read More: In Pics: How Much Stake Do The Sharks Of Shark Tank India Own In Their Companies? 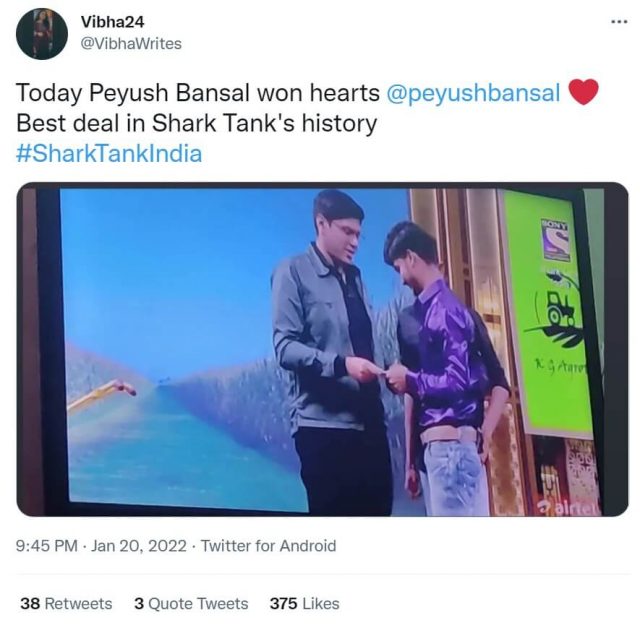 Is Peyush Bansal really the most favourite among all the judges of Shark Tank India? Let us know in the comments below if so and if someone else deserves this title more.

Technology Shouvonik Bose - May 19, 2022
India's mind has always looked towards innovation and efficiency. Comparing various technologies that help us or for science, India seems to have an uncanny...