Shark Tank, the most unique and popular show in India, has created a buzz among all Indians today.

Though it has received its fair share of criticism and hatred from the audience, who were especially overwhelmed by Ashneer’s honest demeanor and direct feedback to the contestants, the show has generated countless opportunities for our country’s young entrepreneurs.

“It has also opened up a window for the youth to start a business, learn business tactics, earn and contest in Shark Tank”

Apart from the meme fest and the ‘Doglapan’ stories on Instagram, Shark Tank India has boosted the entrepreneurship sector by encouraging young people to come up with new business ideas.

Those who were fortunate enough to receive funding from the Sharks are undoubtedly incredibly blessed. Those who did not receive any expertise from the Sharks, on the other side, are still at a significant advantage.

Even though they did not receive any money from them, they did get the opportunity to showcase their business idea, plan of action, and future, so being a part of the show is always a win-win situation.

Small startups like The Quirky Naari and KG Agrotech (Jugaadu Kamlesh) have got colossal popularity that has helped them improve their businesses.

It has also opened up a window for the youth to start a business, learn business tactics, earn and contest in Shark Tank. Unlike other reality shows, this has encouraged the younger generation to pursue unconventional career paths other than engineering and Medical.

What is particularly fascinating to see are the stories from across India taking center stage in order to create their identity through entrepreneurship. This way, the audience is humbled by seeing the journey of a promising business of tomorrow taking shape, rather than the success stories that are glorified.

Shark Tank was and is never a place where rejection from the Sharks means you’re a loser, but rather a place where you can expand your product and reach across the country.

The rise of unicorns and a thriving ecosystem of growing startups was motivated by an underlying current of entrepreneurship and innovation vigor to be valued and Shark Tank has done so with great success. 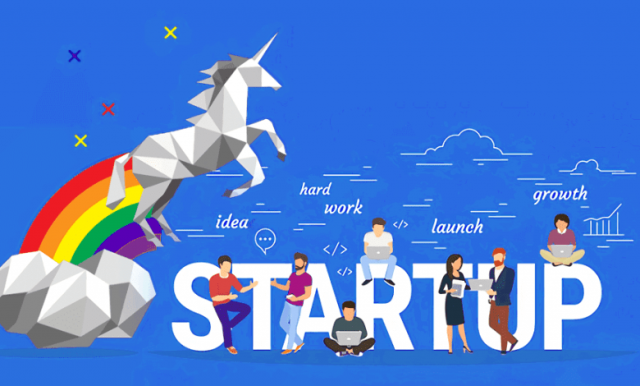 “Entrepreneurship is not for the weak, but being called ‘useless’ on the stage can shatter the confidence of even rock-hard people.”

Shark Tank started conversations around entrepreneurship in middle-class households. The show garnered a lot of views and appreciation for paving the way to entrepreneurship in modern India. However, the show is not all good and does more harm than good, according to me.

Shark Tank became fodder for memes for its judges were extremely rude to entrepreneurs whose ideas they didn’t like. All that happened on national television. They called their products bad and pointed fingers at their talent.

This brutal treatment can be hard for people to deal with. Those with great ideas and zeal to do something of their own may get discouraged by the brutality. Again, entrepreneurship is not for the weak, but being called “useless” on the stage can shatter the confidence of even rock-hard people.

No Regard For Local Businesses

There were numerous good ideas in the show, that perhaps could not be scaled to a large extent but had a great potential nevertheless. They ended up receiving no offers in the show as the sharks naturally cared about money and profits.

To a viewer with a good idea that is suitable for a local business, it may seem to them that their idea is not worth executing because it is not too big. They would be scared to take the initial leap of faith because Shark Tank assured them that the idea is only worth investing in as long as it is scalable and can be taken globally.

But, just because you cannot earn millions with your business doesn’t mean you shouldn’t strive for earning thousands.

Social Businesses Not Getting Their Due

It is true that businesses involved in social causes do not make huge profits, but they are essential for society. Remember the Jugaadu Kamlesh pitch? His product had the potential to bring a huge relief to farmers, but no one other than Peyush helped him out. Peyush also provided a loan, not a direct investment.

The show breeds a capitalistic mindset, with no regard to social welfare. It is certainly not futuristic in terms of environmental and social factors.