Home Politics Real Reasons Why India Is Not Supporting Ukraine 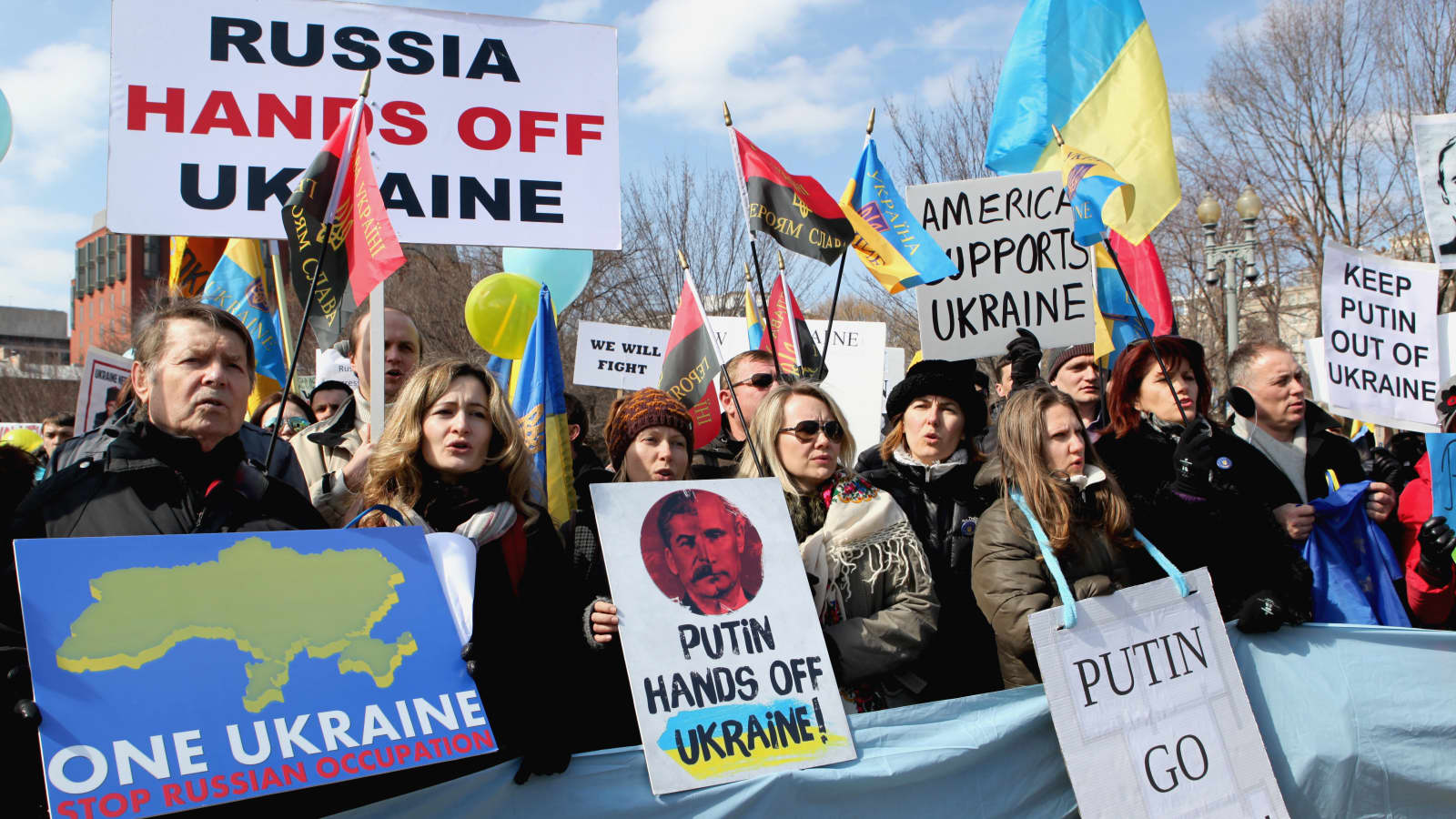 The world of global polity has entered a strange era wherein almost all countries are embroiled in some form of conflict with another state.

Imagine the Cold War but instead of the United States of America and the Soviet Union, every other state was at daggers with each other. That has essentially become the scenario as we find ourselves at the crossroads of international chaos.

As Russia proceeds further into Ukraine with each passing hour, the world’s grasp on whatever thread of peace that was left hanging loosens itself. Numerous countries and their Premiers have already proclaimed their disdain towards Vladimir Putin’s actions, unfortunately, there seem to be no signs of backing down from either side.

Thus, during the said barrage of moral dilemmas, India finds itself in one itself and it can change the course of its international holdings if the buck tips either way.

Why Is India Not Supporting Ukraine?

India’s abstention from voting against Russia, as the United States of America came about with their resolution of condemning the Russian invasion of Ukraine, sparsely comes as a surprise.

Numerous proclivities and clauses come into absolute purview as India spurs its head to stay on the fence regarding the entire matter, the reasons have been numerous for the same.

Ukraine’s contentious relationship had begun with India the moment it recognized Kashmir as a state of unrest. Furthermore, it has still moved against the Indian government’s whims when it decided to vote in favour of having the UN intervene in Kashmir owing to the abrogation of Article 370. 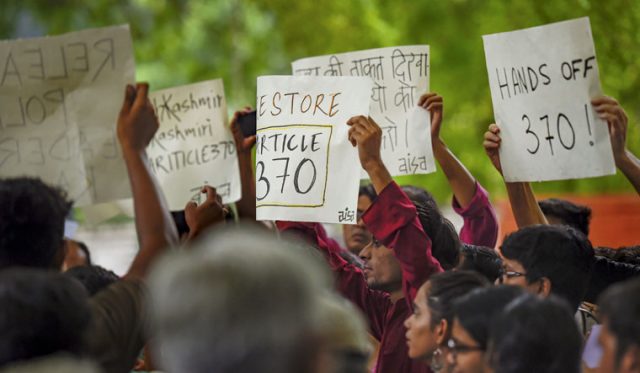 Article 370 ensured Kashmir’s special status and the repeal of which ensured that it would become a part of India as a Union Territory comprising Jammu and Kashmir. Numerous countries, apart from Ukraine, voted in favour of UN intervention since they found the abrogation unconstitutional owing to the region being a disputed territory of both India and Pakistan.

In 1998, during Atal Bihari Vajpayee’s tenure in office as the Prime Minister, India proclaimed its authority in armaments with its Pokhran nuclear tests. Succeeding the Pokhran-I nuclear tests in 1974, codenamed Smiling Buddha, the Pokhran-II nuclear tests successfully turned India into one of the very few countries with nuclear capabilities. 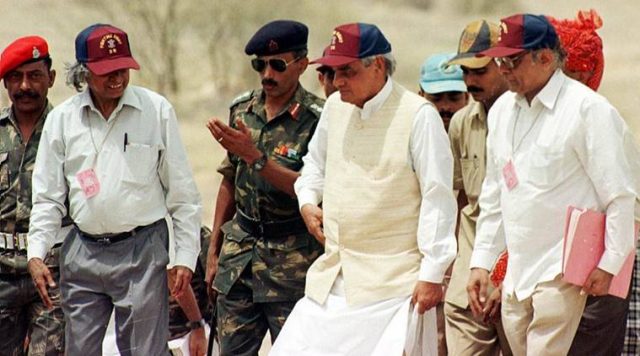 However, sensing the potential threat the acquisition of nuclear armaments from a comparatively ‘weak’ country like India had caused explicit mass hysteria among the nations. This turned into a UNSC discussion as Ukraine, alongside 25 other countries, had condemned India’s actions of becoming a nuclear state citing security concerns.

Also Read: In Pics: Visuals From Ukraine As Russia Invades And Enters The Capital City Of Kyiv

This is possibly one of the most ludicrous reasons for a certain country to back out from supporting a country from apparent doom, however, even a whiff of Pakistan sends the entire Indian government into a state of dizzy.

It must be understood that the global economy does not work on the pretext of engaging in trade with a few countries while leaving aside others. Yet, quite a few people consider the Ukrainian Government to have been supplying the Pakistani outfit with the means to destabilize India’s sovereignty. 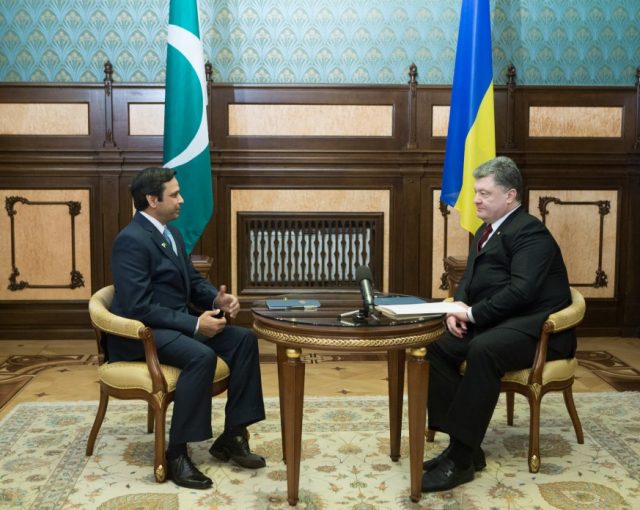 It must be stated that India ranks as one of the top buyers of armaments from Ukraine, trumping Pakistan by a mile. Thus, the need to pit Ukraine against the world owing to this context is as strange as it is comedic.

Unfortunately, such is the state of affairs that the slightest of embellishments may result in the most disastrous of wars.

As elaborated upon by India’s Permanent Ambassador to the United Nations, TS Tirumurti, the Indian Government has decided to still weigh upon its diplomatic options.

The government has denounced any form of condemnation of the aggressor owing to the same being a catalyst for further fanning of flames. Tirumurti stated at the Security Council’s meeting of permanent representatives;

“Dialogue is the only answer to settling differences and disputes, however daunting that may appear at this moment. It is a matter of regret that the path of diplomacy was given up. We must return to it. For all these reasons, India has chosen to abstain from this resolution.” 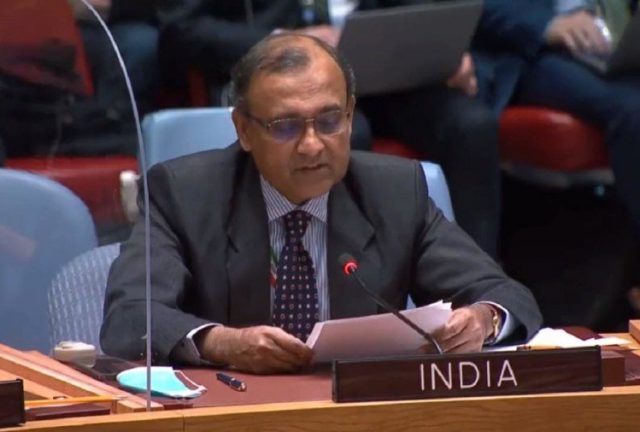 Alongside India, China and the United Arab Emirates had also abstained from voting for the resolution introduced by the USA and Albania condemning the Russian invasion. Suffice to state, that the world of global politics only seems to be getting murkier as there remain negligible signs of our world’s leaders taking to the table.

As I write this today, it is unfortunate that it possibly won’t reach the Russians as the Russian government has successfully blocked the functioning of Twitter in the country (and possibly other social media networks).

We do not hold any right/copyright over any of the images used. These have been taken from Google. In case of credits or removal, the owner may kindly mail us