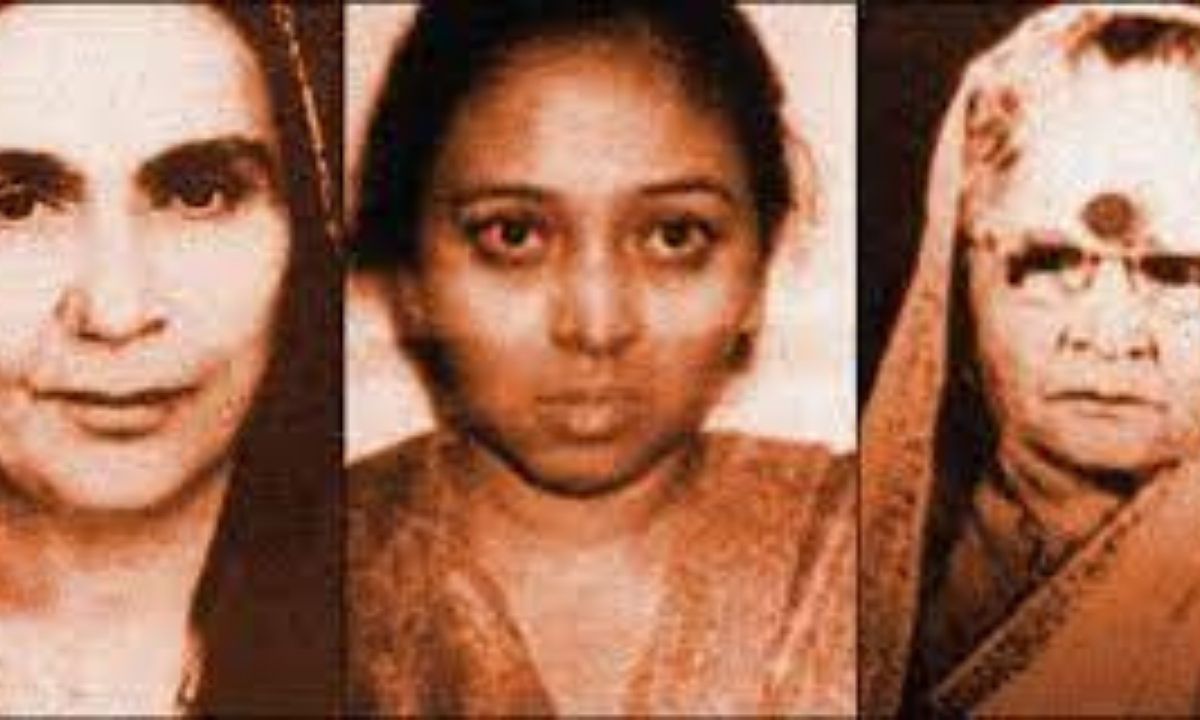 Something about the world of gangsters and criminals never ceases to amaze the public at large. The underworld of Mumbai has indeed been idolised in films now. Any Indian would recognize the powerful trio of Haji Mastan, Varadarajan Mudaliar, Karim Lala, and the dreaded Dawood Ibrahim.

The mystery surrounding their lifestyle, their political connections, the power they wield, and the heroism (apparently, villainism) to break the law has always been a mainstay of news reporting, and they even inspire Bollywood films. Apart from the Mafias mentioned above, there have been many female gangsters who are equally powerful and dangerous.

Let’s know about the three biggest Mafia Queens of all time.

Ashraf Khan married a gangster who worked for Dawood Ibrahim. After her husband was murdered by the don, Dawood, she resolved to seek revenge and renamed herself, Sapna Didi. 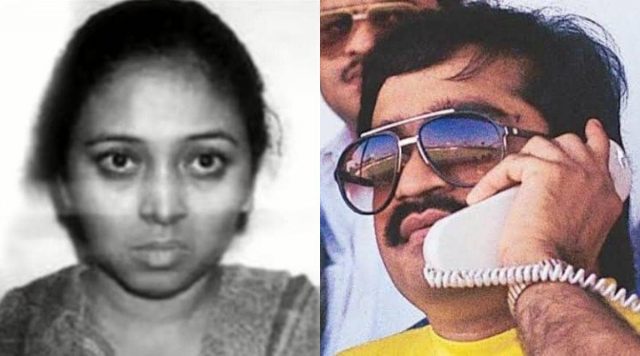 She also collaborated with another gangster, Hussain Ustara, who loathed him. She then spent two months training at his facility, where she learned to fire, ride a bike, and practice Martial Arts.

In her venture, she even became a police informant in order to keep records of Dawood’s activities. She intended to assassinate Dawood at the Sharjah Cricket Stadium. However, she was betrayed, and Dawood directed his men to murder her. According to the police, her assassination was the most brutally executed murder in history.

Also Read: ‘Even If Kathiadwadi Was Considered A Prostitute, Can’t Show Her As A Prostitute In Public’, Mumbai Court Issues Summons To Alia Bhatt

She was the only brothel madam in the 1960s who owned a black Bentley. Her husband sold her into prostitution at a young age, forcing her to become a tough lady. Nobody could violate her inherent dignity if her body was used for other folk’s pleasures, she argued.

She had a special place for young women who were forced into sexual slavery. She looked after them as if they were her daughters. She later met Jawaharlal Nehru to discuss the plight of sex workers and to improve their living conditions.

Gangubai was known to be protected by Mumbai mafia don Karim Lala. Kothewali’s compassionate heart won her numerous admirers, so much so that her idols and photo frames can still be found today.

Dawood, the underdog, was a struggling gangster at the time, and he sought help from a 70-year-old lady called Jenabai. When Mumbai’s mafia leader Haji Mastan’s life came to a halt, he turned to her.

She was the same woman who conceived and carried out a historic peace treaty in Mumbai’s underworld history, uniting arch enemies – the Ibrahim brothers (Dawood and Sabir) as well as the Pathan gangsters guided by Karim Lala – to establish a power that, she declared, “Even the government will stand no chance against.” 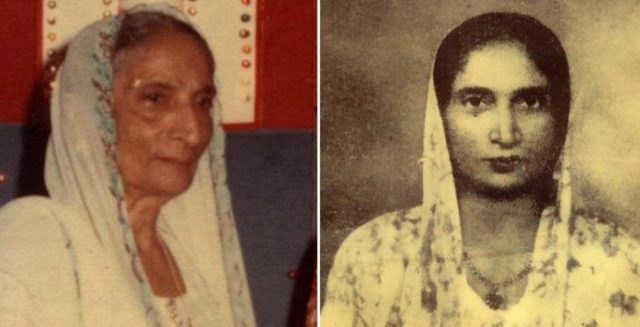 She was affectionately known as “Maasi.” She was Haji Mastan’s sister. She was the Mumbai underworld’s first mafia queen. India was experiencing ration shortages, and Jenabai, sensing the situation, started selling rice to support the family, which quickly turned into ration smuggling.

She then began making and selling illegal liquor. It only took a few days for her to come into contact with mafias and smugglers. She was soon known as ‘Daruwali’ from Jenabai. Mafias such as Karim Lala, Haji Mastan, Dawood, and Varadarajan Wardha pursued her advice and referred to her as “Maasi” or “Apa.”

Her fame steadily declined as she aged, and she died a few years after the 1993 Mumbai bombings.

It’s both fascinating and enthralling to talk about these unsung heroines of history!

There Is A Cheating Mafia In The Indian Education System: Some Popular Cases

Kolkata witnessed the culmination of the mega finale event of Jeeo King & Queen...