Home Social Opinions Things You Might Have Missed In Dream On, BTS’s New TinyTAN Animation 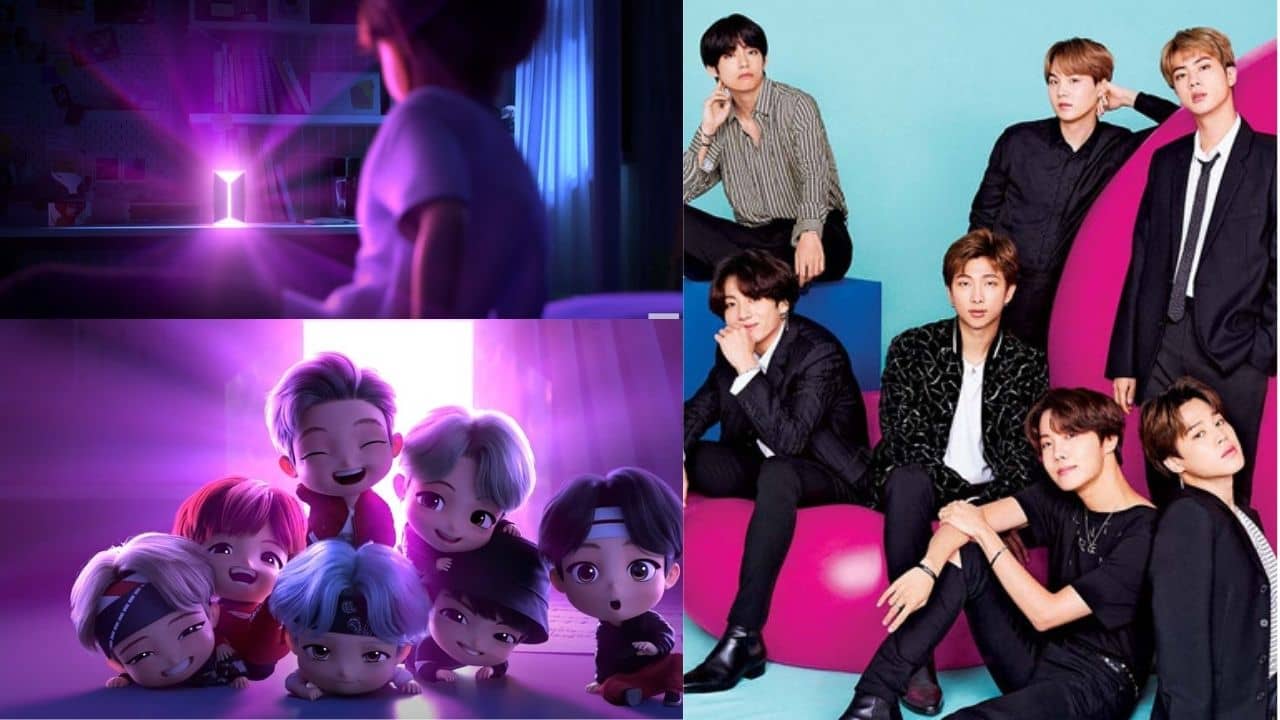 Since the pandemic started, everyone had a hard time with their daily lives. We can’t do the things we used to do, and that has affected us a lot.

In the year 2020, BTS released many songs and episodes that were cheerful and full of hope and positivity. Recently, the K-Pop stars dropped their new TinyTAN music video, Dream On. The sole purpose of the song is to spread positivity and hope. The video is for the ARMYs who have been feeling sad and unworthy.

Not only this, but the video also has some heart touching moments, hidden meanings, and some references to BTS’ previous songs.

“Keep your Dream ON, it will make a happier tomorrow,” reads the caption of the video. Till now, the video has more than 2.7 million likes and more than 15 million views.

Here are some of the things you might have missed in the video.

When the song begins, we see the girl wearing a T-shirt with a whale on it, and in the whole video, we see that the whale has a hidden meaning behind it. So what is it?

The whale here is a reference to a BTS song, Whalien 52, which is about the loneliest whale in the world, the 52-hertz whale. Other whales are unable to hear its voice because of the unusually high frequency.

Not only in this video, but we have also seen this whale in many other music videos of the artist. The whale has been there since the start of the journey, and it also tells us that now we have each other, we are not lonely anymore.

“Can even an out-of-the-way island such as myself shine brightly?” 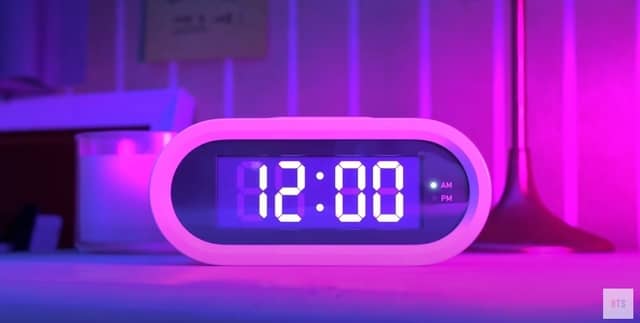 Like the “Magic Shop”, which is a comforting place for both ARMYs and BTS, “00:00” is also meant to be a comforting hour in this track:

Also Read: BTS Becomes The First Korean Pop Artist Group In History To Be Nominated For A Grammy

As we see the girl flying with TinyTAN, a billboard flashes the words, “hope right here”. These words are said by J-hope when he arrives on stage, and these words spread positivity at the same time. It is also a visual reference to his solo MV for “Outro: EGO”.

According to some fans, this scene is similar to the train scene in the music video of Spring Day. Many fans will never forget the first time they listened to this song.

Spring Day holds a special place in the hearts of the ARMY because of its meaningful lyrics.

BTS compares the days when they are alone to “winter” and hopes that their “spring day” will come soon when they will finally reunite with their loved ones.

It can also mean that the day is ending but a better one is on the horizon.

At the starting of the video, the girl is shown sad, and everything around her is in dull colours. This could be a reference to V’s new song Blue and Grey.

The arrival of TinyTAN adds colour to her life and gives her hope for a happy and better tomorrow.

I hope we all learn and understand that we have to look behind the appearance of the members of BTS, and admire the meaning behind their music.

They say music is a way to heal our souls, and it’s true that through BTS, many people have learned to love themselves and have the courage to face their fears.

There are times when we feel low and unhappy but one thing that we need to remember is that whatever happens, life goes on.

Moments That Make ‘Is Love Enough, Sir’ A Masterpiece In Romance And Social Commentary